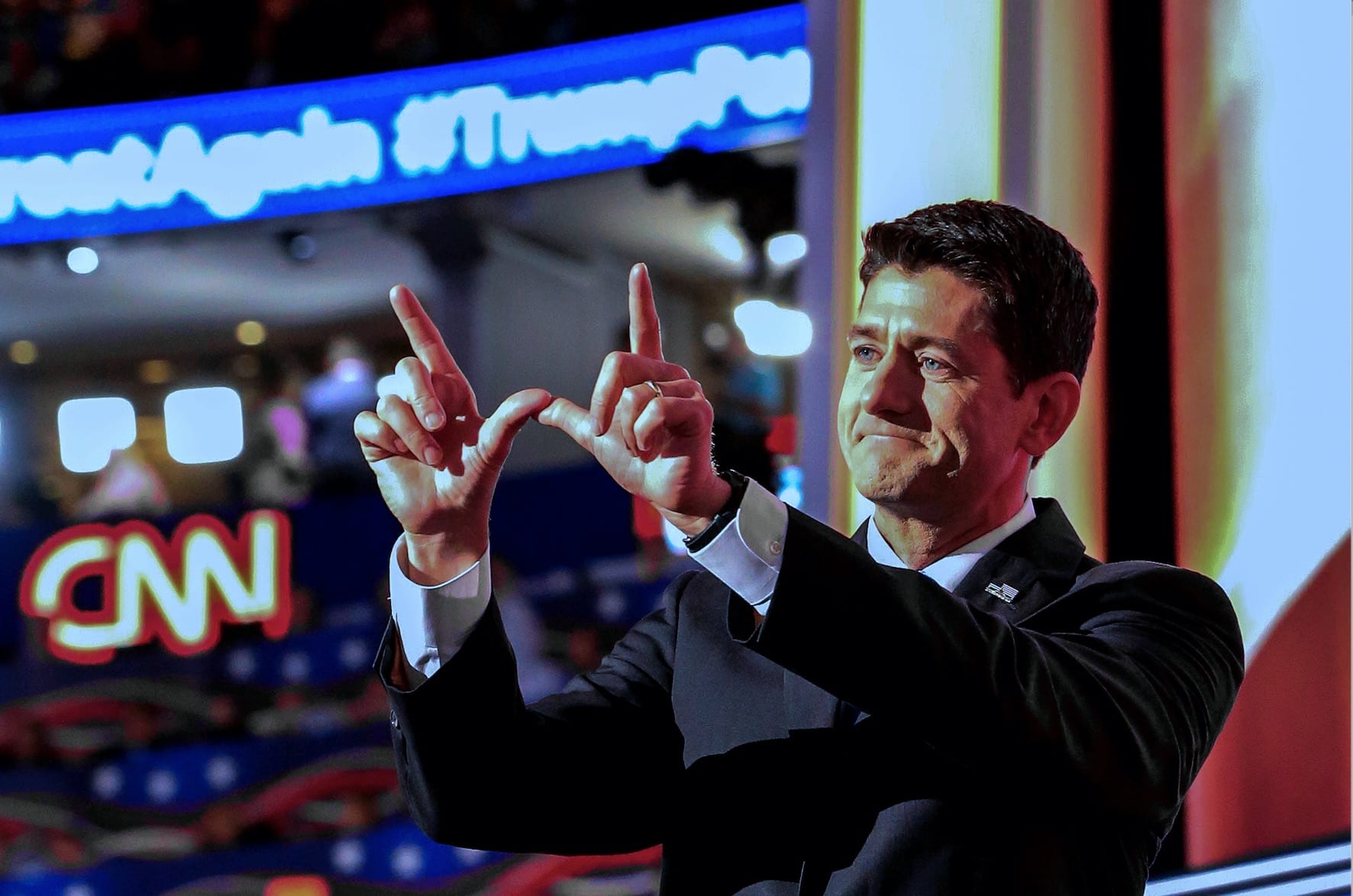 A dozen years ago I wrote a piece for this site entitled “Indentured Grandchildren” (August 26, 2009), in which I lamented that the national debt was approaching 54 percent of GDP (gross domestic product) and, per the Congressional Budget Office (CBO), likely to grow to 68 percent by 2019. As to my beloved grandchildren, “They are also indentured servants who will be paying off your cumulative national debt for a good part of their lives on earth.”

Oh, what a child I was! It seems that that was the good news, an almost idyllic vision compared to what we are seeing today, a time when Democrats and Republicans compete to spend unimaginable amounts of tax dollars, destroy the economy, and resist reopening the economy due to COVID-19. Recall that GOP Speaker Paul Ryan, famous for various plans of budget and entitlement reform, threw in the towel on his last guns-and-butter budget.

CBO’s latest projections, posted on April 24, indicate that, in the second quarter of 2020, the economy will experience “a sharp contraction,” and inflation-adjusted GDP is expected to decline by 12 percent, “equivalent to a decline at an annual rate of 40 percent for that quarter.”

The unemployment rate is expected to average close to 14 percent in the quarter. Moreover, and this is where our grandchildren will feel the double whammy, the federal budget deficit is projected to be $3.7 trillion. Further, “Federal debt held by the public is projected to be 101 percent of GDP by the end of the fiscal year.” In other words, the 2009 projection of 68 percent of GDP by 2009 will be surpassed by over 30 percentage points.

The so-called good news is that “Interest rates on federal borrowing are expected to remain quite low in relation to rates in recent decades.” Thought you would like to know.

Even with a resumption of economic activity, God and CDC willing, “deficits are projected to be significantly larger in 2020 and 2021 than in 2019, with a sharply lower revenues and substantially higher noninterest spending.”

“Overall, if laws currently in place governing spending and revenues generally remained unchanged and no significant additional emergency funding was provided, the federal deficit would be roughly $3.7 trillion in fiscal year 2020 and $2.1 trillion next year,” CBO estimates. Consider that in CBO’s March baseline projections, deficits were originally just over $1 trillion in each of those years.

Keep in mind that the phrase “federal debt held by the public,” the debt addressed by this latest report, does not include the unfunded entitlement obligations — Social Security, Medicare, Medicaid, and the like — that are soaring into the tens of trillions of dollars.

So party on, Garth. The grandkids can deal with it, right? As I wrote in my original article for The American Spectator, “And you thought those toddlers were just cute. They are the ones who are going to pay for this generation so it can party like it’s 2009 [sic].” OK, OK. This latest spasm of spending was not a frivolous party, but an attempt to stop the self-inflicted bleeding demanded by our federal health-care bureaucracy’s insistence on an indefinite shutdown absent any recognition of tradeoffs involved with shutting down the entire economy with the attendant loss of livelihoods, drug and alcohol abuse, child and spousal abuse, and suicide.

Moreover, the spending spree has been underway for some time, a truly bipartisan affair with no innocent parties on either side. Where is Sen. Tom Coburn when we need him? God bless his soul.

Again, writing in 2009, but with less justification than now, I opined,

Yes, our grandchildren are now our very own indentured servants, compliments of bipartisan spending over the last decade, up to and including this moment. This legacy of debt and taxes is a sad one to leave to America’s future generations to whom we all owe a much better deal than the one they are getting.

One last point. The Republicans have painted themselves into a corner with all this profligate spending. They will soon be faced with the choice, not of cutting taxes, but searching for the least damaging way to raise revenue without encumbering income and productivity. In the game of chicken, budget cuts and entitlement reform versus raising taxes, the Democrats will be hard to beat.