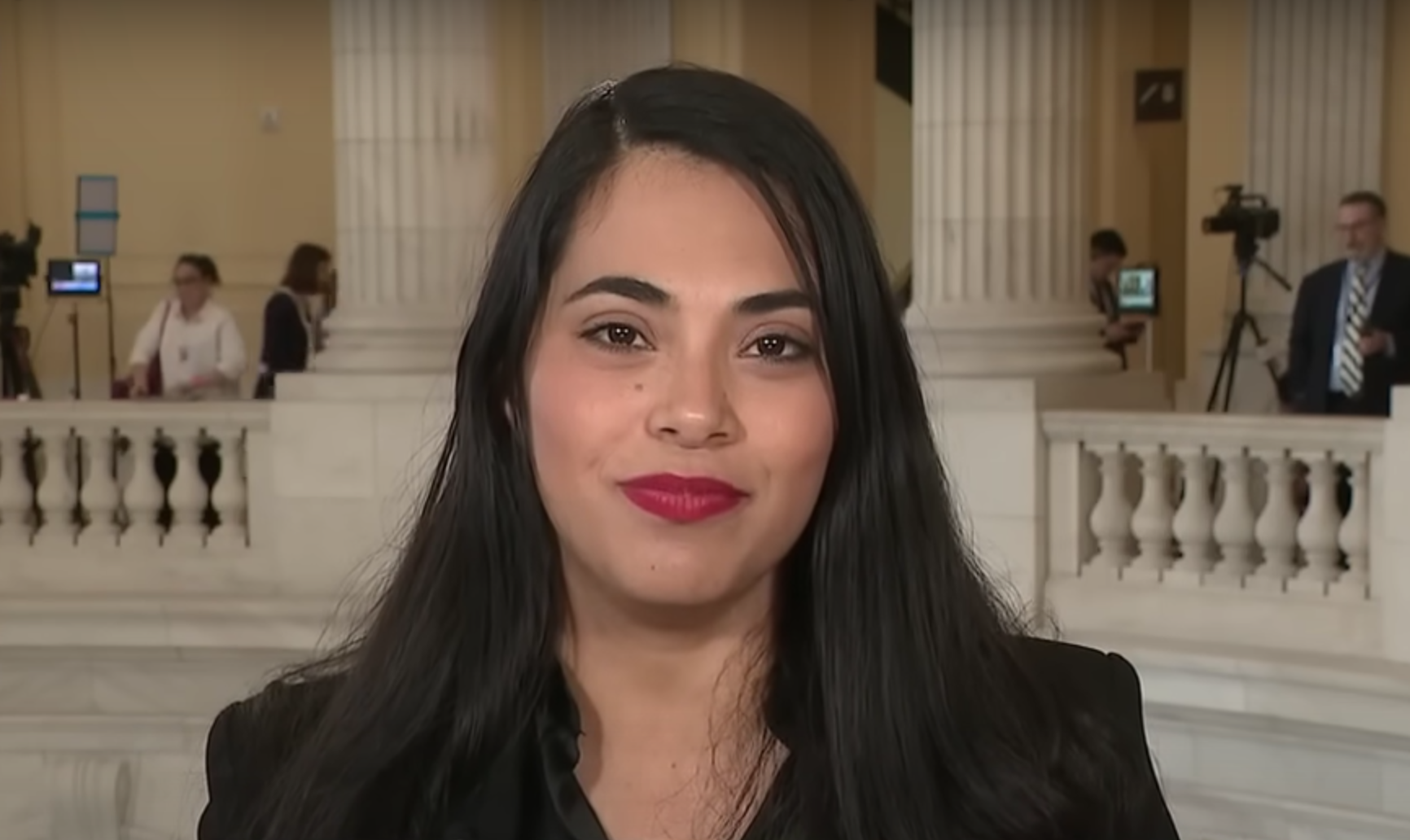 Republicans want to take over Congress and, come Tuesday, they might get their wish. Assuming they win both the House and Senate, they will face enormous challenges: a country still heading into a recession, inflation still high and rising, government deficits and debt as far as the eye can see, regulations strangling the production of energy, and much more. For these reasons, I offer some suggestions of what a victorious GOP should do over the next two years.

It’s no secret that inflation isn’t getting better. The latest numbers show that core inflation continues to rise, closing the door on the prospect of a speedy return to the Federal Reserve’s 2 percent target. Meanwhile, workers see the prices of food and rent going up quite dramatically, while their real wages go down. Whether they feel like they created the problem or not, Republicans should make the fight against inflation their top priority.

As we all know, the main tool available to the Fed is to increase interest rates and trim its balance sheet in hopes of lowering the nationwide “aggregate” demand for goods and services. High interest rates raise borrowing costs for both private actors and the government. While there isn’t much Congress and the president can do to ease the inflation-fighting effort’s burden on the private sector (sending checks to people fuels more demand and higher prices!), there is plenty they can do on the budget side.

First, Congress and the White House must trim government spending. With debt at 100 percent of GDP, it’s time to act. Our priority should be the drivers of our future debt: Social Security and Medicare. Republicans need to be the adults in the room making the case that high inflation, with another debt ceiling crisis on the way, requires a commitment to reforming these programs.

Directly relevant to the fight against inflation, other spending cuts are essential to deal with skyrocketing interest payments caused by the higher interest rates on our growing debt. This means that absent significant action, the Treasury will have to issue even more debt. Deficits will then further expand, which will further fuel inflation. (READ MORE: Biden Breaks Record for Political Lies About Economics)

Second, when the fiscal bill comes due, and when unemployment rises and the economy slows because of the Fed’s action, Republicans may be tempted to pressure chairman Jerome Powell to stop jacking up rates. Don’t do it. Whether Powell has the backbone to continue fighting inflation in the face of palpable financial or economic hardship — and the corresponding political pressures — is questionable. Unfortunately, if he caves to the pressure and pauses to let the rate hikes work their way to reduced inflation — or, worse, if he agrees to stimulate the flailing economy by lowering rates and reengaging in quantitative easing — he will reignite inflation.

Republicans should follow the lead of President Ronald Reagan who, in the early 1980s, put no pressure on Fed chairman Paul Volcker to stop fighting inflation and let him stay the course. The cost was steep, but the alternative would have been worse. The same is true here.

There is a lesson from these high-inflation episodes, which Republicans can turn into a policy goal. It’s becoming obvious that once we have high inflation, containing it is always painful. As such, the only role of the Fed starting today should be price stability. That means demanding that it abandon other ill-fitting objectives like “inclusive growth” and fighting climate change.

Meanwhile, there are a few things Republicans shouldn’t do. For instance, they should stay away from the bloated “family-friendly” programs social conservatives are so fond of. As economic study after economic study show, these programs will backfire and make the lives of families harder. Paid-leave programs, for instance, reduce beneficiaries’ employment and opportunities for promotion. Extending child tax credits will create further disincentives to marry and work. Child care subsidies make the supply of child care more, not less, expensive. These programs will also add to the budget deficit at a time when Congress should work especially diligently to reduce the debt. They are no way to cope with inflation.

Finally, Republicans should govern like adults rather than seeking revenge like ill-trained children. That means abstaining from launching investigations against their Democrat opponents. Going after political adversaries is fun, especially when you’ve been on the receiving end of their own investigations. But “Investigating the Dems” is not at the top of most voters’ concerns this election season. Neither is “Owning the Libs.”

So, Republicans, you want to be in power. Can you handle it?