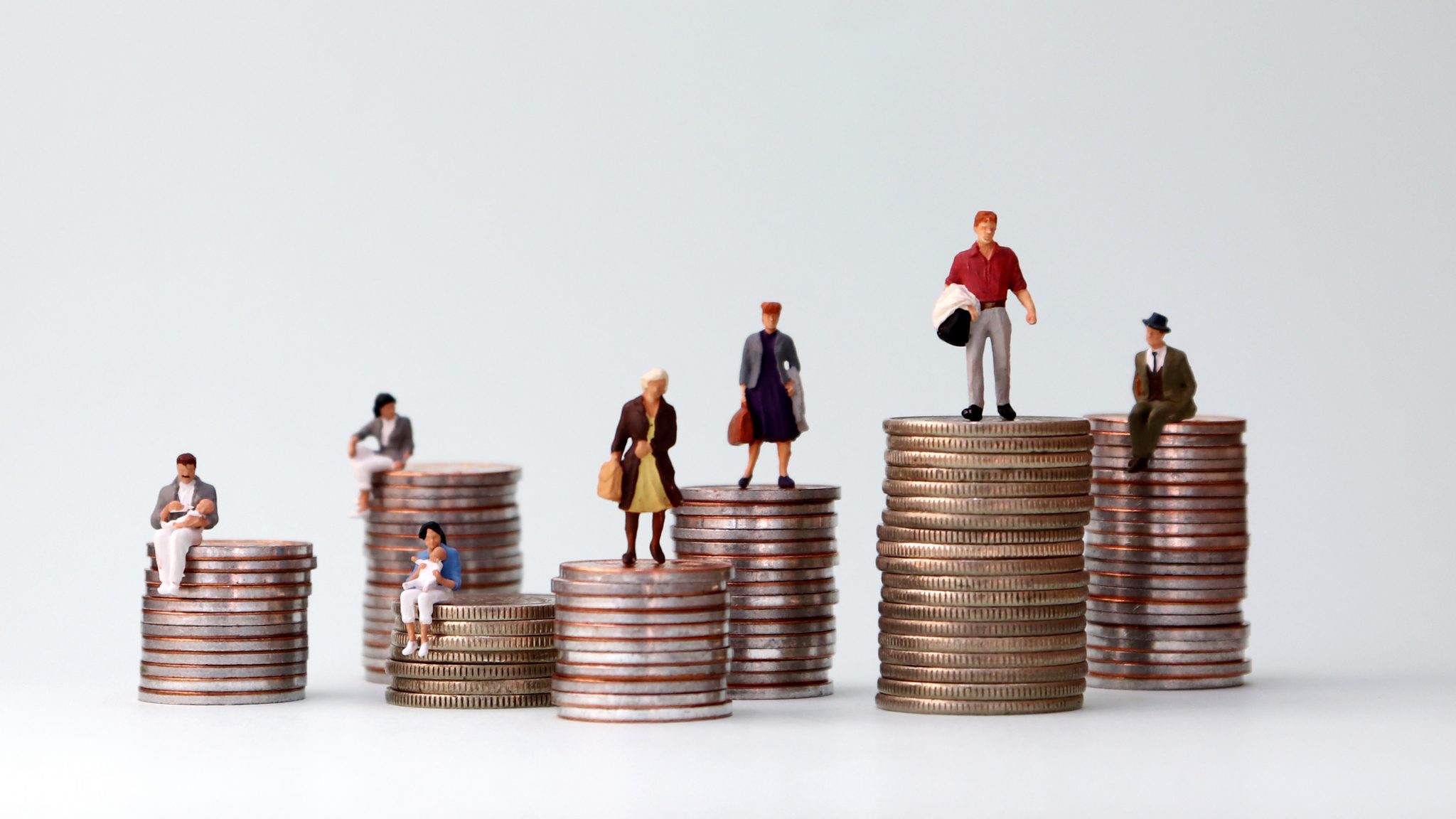 In an excellent piece in the Wall Street Journal last week, Phil Gramm and John Early made a convincing, fact-supported case that, contrary to what is repeatedly asserted and widely believed, income inequality in the U.S. is lower now than it was 50 years ago, when properly adjusted for taxes and transfer payments. In their estimation, the urgency of the problem of income inequality is based upon Census Bureau data that is “profoundly flawed.”

Clearly, proposed public policy remedies to what pundits have termed “a fatal flaw in capitalism and an existential threat to democracy” must be rooted in accurate data and logically consistent (and intellectually honest) analysis. But in correcting the record and concluding that income inequality has not grown and has actually modestly shrunk over the last 50 years, are they not perhaps eliding a larger and more essential point?

A consensus exists among mainstream economists and policymakers that extremes in income inequality — as typically measured by the Gini coefficient — are indicia of an unjust and potentially unstable society. As important as the degree of inequality is its trend, as noted by Gramm and Early. An economy marked by increasing income inequality is likely to experience a number of negative economic and social challenges, with significant income and wealth stratification observed throughout history as precursors to civilizational collapse.

What are neither discussed meaningfully nor typically on the ballot in developed democracies are the broader social costs associated with redistributionist regimes.

In addressing the errors in many conventional analyses of income data, Gramm and Early take particular note of how a significant portion of various transfer payment programs are not counted as income to the recipients thereof in Census Bureau data. While they do not further discuss in detail how the trend gap is narrowed/reversed through tax and transfer payment adjustments, respectively, it is apparent that each factor is significant. The (fairly obvious) takeaway: taxes and transfer payments work to prevent widening income inequality and can even reduce it.

On its face, their findings and this takeaway should be celebrated, and the corrected data used to combat narratives suggesting that additional remedies, including those involving more taxes and increases in transfer payments, are required. Left largely unremarked upon in their essay are the costs and consequences of both current and prospective redistributive policies, other than observing a collapsing labor-force participation rate among lower-income households and that the percentage of income attributable to government payments among the bottom quintile of U.S. households now exceeds 90 percent.

While income inequality is generally agreed to be undesirable for the reasons cited above, it is only one policy goal among many. Modern mixed economies tacitly acknowledge this by not taxing and redistributing resources to ensure a Gini coefficient of zero (perfect equality), for fear of drastically reducing economic output via massive disincentives for citizens to produce income and create wealth. Some measure of inequality is the price paid to avoid material economic underperformance, and all economies manage their social welfare programs in an attempt to strike a practical balance between maximizing output and achieving social harmony by minimizing stark disparities in wealth and income.

As a mathematical exercise, taxation and transfer payments are blunt instruments for reducing income inequality, with clear first-order consequences in the form of directly reduced or enhanced incomes. What are often missed are the second- and third-order consequences of such policies, which are harder to measure and attribute. While various studies illustrate the impact of taxes and minimum wage policies on the behavior of economic actors (hint: raising the cost of any good results in less of it being made available), the holistic cost of these, along with the impact of transfer payments on incentives to work, is difficult to quantify at societal scale. This is over and above the supply-side impact of policies designed to reduce “inequality,” which shrink the size of the overall economic pie by some amount.

Moreover, even if the deadweight loss (i.e., the shrinking pie) associated with income and wealth redistribution policies designed to reduce inequality could be accurately quantified, with tax rates and transfer payments optimized so as to strike a perfect balance between economic output reduced and greater equality achieved, the psychic and moral implications of such policies cannot. What is the psychic value to the individual resulting from paid work for a day’s honest labor, and how does it compare to the value of a transfer payment of equivalent dollar amount? Or the societal cost of civic disengagement resulting from a citizenry without a role in an economic system other than that of recipient? Or the ennui of life without meaningful and productive work as an organizing principle, and the related cost to society of the ensuing mental and physical health consequences of same?

Governments the world over grudgingly accept the tradeoff between efficiency and inequality, and while the economic science is imperfect, the clustering of Gini coefficients among OECD countries suggests a loose consensus on the composition of taxes and social spending. Within market-based democracies, voters can support candidates promoting policies tilted relatively more towards efficiency or reduced inequality and in so doing aggregate preferences reflective of their society’s values. What are neither discussed meaningfully nor typically on the ballot in developed democracies — much less quantified with any degree of specificity — are the broader social costs associated with redistributionist regimes.

As both an economic and a moral matter, these social costs are real. In the U.S., the opioid epidemic and generational poverty are only two of the myriad manifestations of the limited economic opportunity and degraded quality of life resulting from a life of productive enterprise replaced by that of dependency. While economists, policymakers, and politicians develop and advocate for policies with Economic Man in mind, the dimensions of human experience are not delimited solely by production and consumption.

As talk of a Universal Basic Income (UBI) as an actionable social spending approach continues to gain traction in various quarters, as it did during the 2020 Democratic presidential primaries, it is increasingly clear that an honest accounting for the negative externalities associated with wide-scale transfer payment regimes is no mere academic exercise. Centuries of economic activity and social organization have been premised upon citizens “earning their keep,” with a portion tithed to authorities to provide for public goods. Inverting this relationship, even if as part of a brave new world of technological advancement, automated work, and greater leisure time, carries more than a whiff of five-year plans and their associated discontents.

No serious person believes a social safety net is not a legitimate public good in an advanced and civilized market-based democracy. But before cheering static or improving income inequality statistics, it is essential to consider the manner in which they are realized.