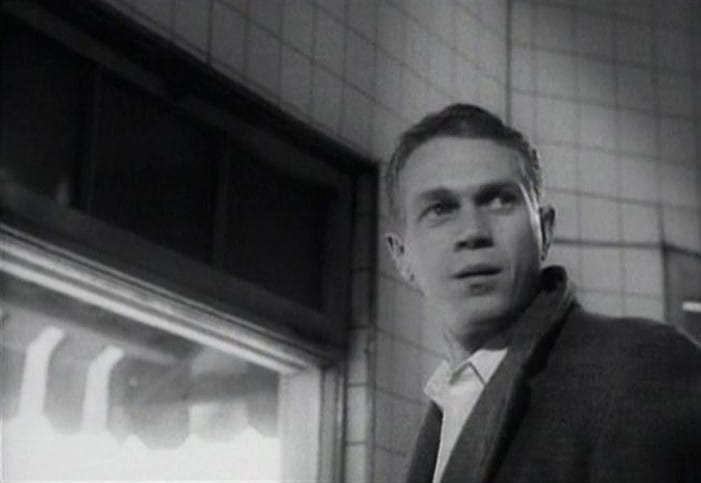 I hope Larry Alex Taunton’s Friday lament of the advancing feminization of what’s left of the Western world, and the demonizing of masculinity by the smart set, receives the wide readership it deserves. What a fine and insightful fellow Taunton is, though he hangs more of masculinity’s hat on hunting than I would.

Though I’ve always preferred eating animals to shooting them, I much enjoyed dodgeball in grade school. I did go with my New Hampshire pals to their deer camp one November on the day and night before deer season. I joined in and enjoyed the card games, the beer drinking, and the rude stories but did not go out with them at the preposterously early hour that these guys got up opening day — groaning and cussing — to hit the woods in search of the perfect buck. I got up later that morning, had a leisurely breakfast, and left, driving back to Washington, where I worked then. I don’t know how their day worked out. But they were so hung over when they set out I’m sure the sound of a gun going off would have made their heads explode. I liked the deer’s chances. Driving out of the wood that late morning, I heard enough gunfire to make me wish I had worn my hard hat. (“Sheriff, I see now that it’s a brown Chevy Citation with a guy behind the wheel, poor bugger, but it sure sounded like a deer.”)

What a sad state of affairs. The attack on masculinity is broad and unrelenting, from schools drugging boys to blunt their natural tendency to chaos to universities requiring male students to have a signed and witnessed permission slip and an environmental impact statement before being allowed a goodnight kiss.

You can sort of understand and expect misandry from such as NOW, the #MeToo crowd (Battle cry: Innocent until proven male), and the American Psychological Association, which seems to be made up almost entirely of women. And men who may as well be women. But we must even give a tip of the pussy hat to Gillette, a venerable company that has kept American men shaved for decades but now wishes to shear them of their very essence.

It has been a long time since the Gillette Cavalcade of Sports brought us the Friday Night Fights, a weekly ritual my dad and I would never miss but would likely send current Gillette executives to their fainting couches. And what a clever advertising ploy, to give your entire customer base the middle finger, suggesting that most American men are mouth-breathing, knuckle-dragging, butt-grabbing bullies. (News flash: most aren’t. But defense stipulates a pox on those who are.)

The anti-man animus even reaches to our churches, many of which, Taunton suggests, are too touchy-feely to hold any interest or relevance for men, who make up a smaller and smaller proportion of Christian congregations. Action is clearly needed.

So how about founding The First Muscular Church of Perpetual Testosterone? Patron Saint, Steve McQueen. The Reverend Tom Selleck presiding (thereby ensuring my wife’s attendance). Instead of a Minister of Dance, as was featured at one tony Capitol Hill Episcopal church I attended a few times (only because a friend was assistant vicar there), we could have a Minister of Dodgeball for the young people. Instead of an AA meeting every Wednesday night, as the same with-it church had, we could substitute a meeting of Ducks Unlimited. Dinner on the grounds after services once a month, with lots of red meat, endless desserts, and something cold in a keg for those who can drink beer in the middle of the day without getting really sleepy. (This last no longer includes me, more’s the pity.)

Holding hands at the FMCPT would be the individual congregant’s choice, though I’m sure the guys would consider it a blessing to exchange a fist-bump with Jesus. Women would be welcome, but psychobabble would be discouraged. And no guitars. Then there’s the annual gun show.

I would be honored to serve as a deacon at this church. Hell, even an usher.