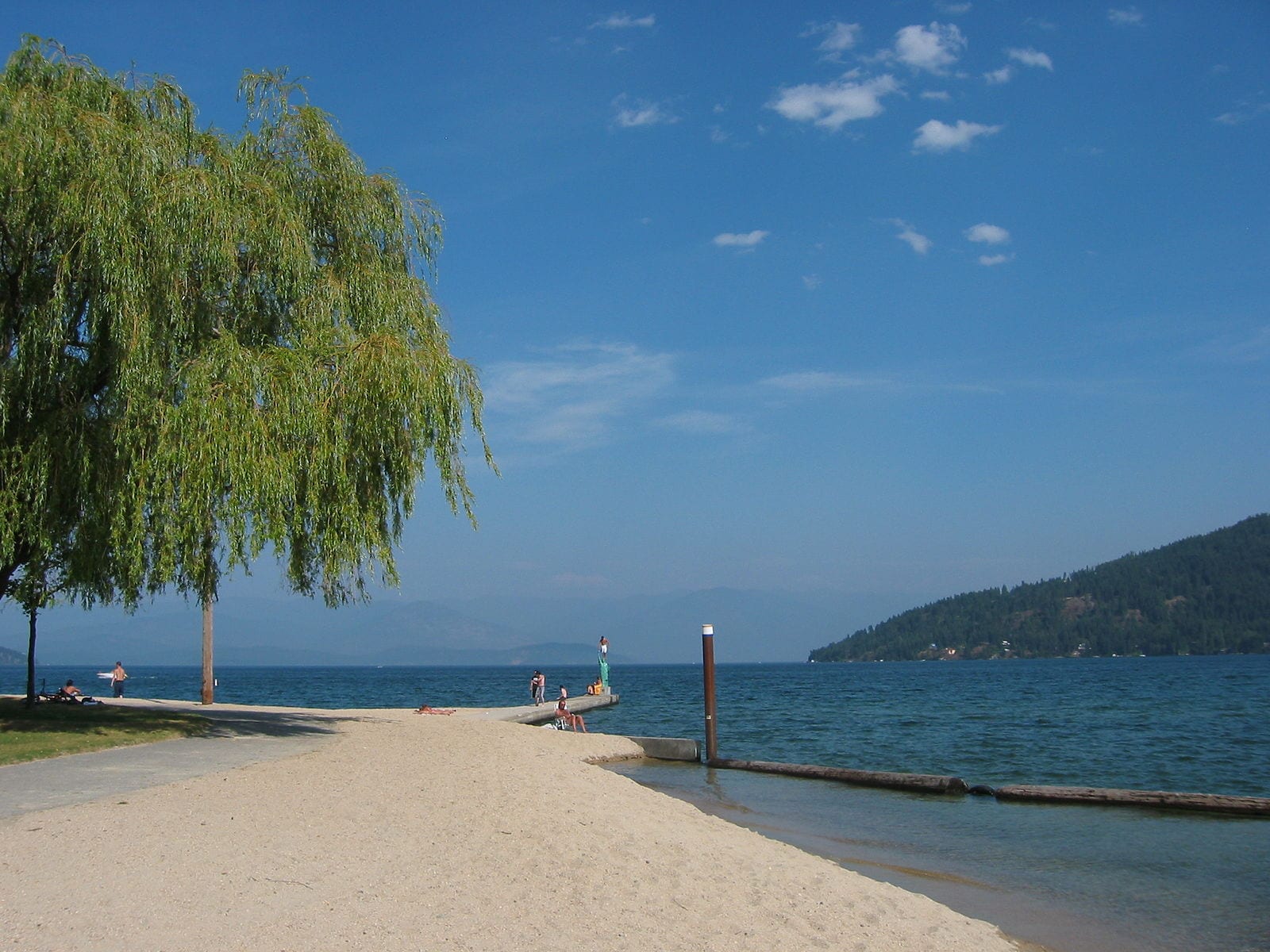 A perfect day for an Independence Day Parade. It’s sunny, clear skies, lots of people who wear American flags on their shirts. Beautiful girls on horseback. All going down First Street in Sandpoint. No dope smoking. No scary teenagers. All smiles.

I stood and watched the parade with my pals from Canada, Mike and Nancy Visser, and then I felt tired and decided to go lie down. I have not been sleeping well. I worry about my future.

It’s a sad fact but I have made far too many mistakes. Far, far, far too many. If you read my CV or my bio, you would have to be impressed. But if you were Ben Stein, lying in bed stunned by the extent of his mistakes, you would have a different thought.

The mistakes were all non-violent. But they were bad mistakes in terms of human relationships and in terms of not realizing how fragile life is. I really thought I was invulnerable, but I’m not. I have health problems. I have made some basic errors about real estate. I have treated girlfriends with far less consideration than they deserved. My wife has been a saint to me and I have been a saint to her — in recent years. But my sins have been unpardonable. Well. That’s too dramatic. Let’s just say I’ve made a lot of mistakes. Most of them have to do with money now that I think of it. I pretty much disregard the ones that aren’t mistakes. My sister calls this “catastrophizing.”

But it’s not. Well, maybe it is. I know that there were four male Stein cousins, including me. All but me died broke. I don’t want to go down that road. My favorite cousin by far committed suicide over money. I loved him but he blew his brains out when he ran out of money.

The IRS says I’m rich. But what do they know of my gnawing fears? If they did, they wouldn’t tax me so heavily.

Anyway, I want to tell you something horrible: recently I was at a bar. Now, bear in mind, I don’t drink at all. Not one bit. But sitting next to me was a table of four young women, one stunningly gorgeous black woman of about thirty and three nondescript white women of the same age. This was in a city in the Midwest. The women were all three sheets to the wind. The black woman spoke in a loud, clear voice.

“I’ve always hated myself as long as I can remember because I’m black. I have always looked at myself in the mirror and said, ‘You’re black. You’re ugly. You’re stupid. You’re dirty. You shouldn’t even be alive.’
“I felt that so strongly that I had made at least ten suicide attempts before I was twelve. Then I discovered marijuana and then liquor and pretty soon, I was high all the time except for a few hours a day when I came down and then I hated myself for being black all over again. I just couldn’t stop thinking that I was worthless trash because I was black. I didn’t want to be alive. I went to college. I got pregnant. I had an abortion at six months which is really terrible but I couldn’t stand the thought of bringing another black person into the world.…”

This woman’s heartache wrung my heart. It reminded me that when I was a child and we would drive through the black slums of D.C., I would think that if I woke up black, I would want to die. This thought was what made me get so involved in the civil rights movement. This thought is what lifts my heart when I see how many blacks have lifted themselves to staggering success in sports and entertainment and business.

There’s that woman at the bar and I wonder how many more there are like her, and then there’s Beyoncé and King James. How many Beyoncés and LeBrons does it take to make little black girls not wish they were dead? However many it takes, it’s a start. So is religion. So is health. But still, as I watched the fireworks tonight over Lake Pendoreille and listened to my pal Warren Buffett’s trains whizzing by, I could not stop thinking the pain in the hearts of far too many black people is just too much to ignore. Love is the answer to this, as it is to everything. The fireworks are nice. Person to person love and respect are even better. We can do it. We have to do it.