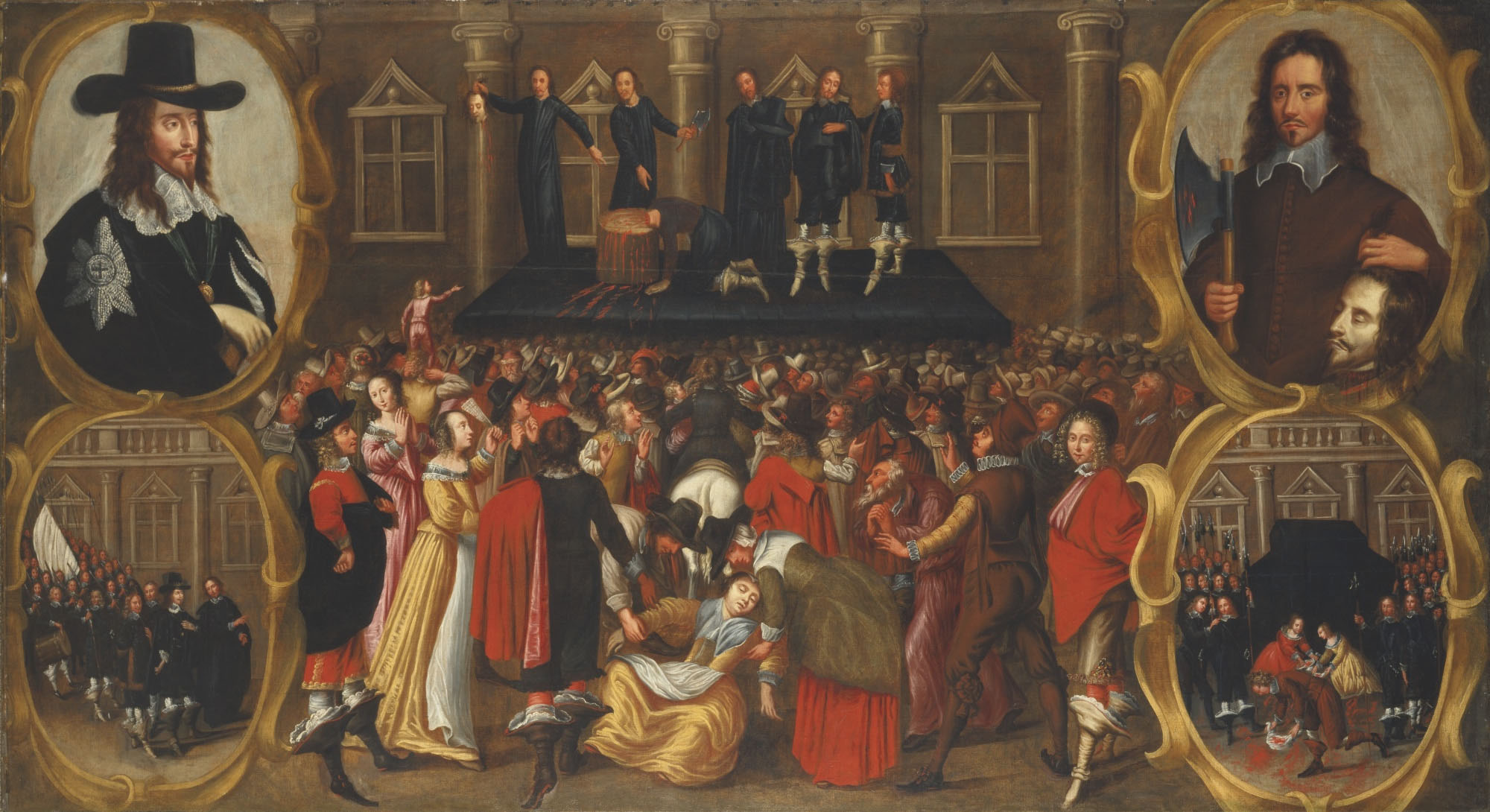 King James, who succeeded Good Queen Bess in 1603, was appalled at the whole institution of Parliament. He said once to Spain’s ambassador, “At their meetings, nothing is heard but cries, shouts, and confusion. I am surprised that my ancestors should ever have permitted such an institution.”

For its part, Parliament believed — rightly — that the king was trying to expandhis power at their expense. They became increasingly assertive of their privileges, even as they sought to limit the king’s. A constitutional crisis began to brew that would not be over until, under the rule of James’ son and successor, the land would be bathed in blood during the English Civil War.

How does such a fight get settled? How can a just rule be found that could authoritatively resolve this and any other future fight over who is to wield the powers of the state?

Out stepped a man with a solution that England would reject, but a century and a half later, America would embrace — an independent supreme judiciary that could settle such conflicts on the basis of the deepest, constitutional substrate of the law. Scholarly, energetic, courageous, and already a sitting judge, Edward Coke argued that all just power is derived from the law. Therefore, one should turn to the law to settle the question of who properly and justly has power. And who tells what the law says? The judges!

Coke’s idea of a Supreme Court that would have the final say on constitutional questions appealed to neither James nor his Parliament. Both sides could unite in denying supremacy to a third branch of government. The king sought to subdue the judges to his will, and after James failed to control Coke’s assertions by appointing him to the King’s Bench, had him dismissed. Parliament looked to its own ability to fight the king rather than diminish their own claims themselves by setting another power over them. Coke realized he had lost, and joined the Parliamentarians. The judges, chastened by Coke’s example, began more dependably to measure their own rulings to fit the king’s desire.

With the judiciary firmly in his hand, James’ son Charles sought to undo by royal fiat Parliament’s firmest base of independence — its exclusive power to levy taxes. He pretended that forcing people to lend money to him was not a tax and when some knights refused to comply, had them arrested. In what legal history calls the Case of the Five Knights or Darnell’s Case, the knights defended themselves vigorously by claiming the taxes were unconstitutional. Charles responded and made the case, as the royal prosecutor put it, that whenever kings asserted a power as belonging to his prerogative, “there is great reason of state so to do, or else they would not do it.” The judges in the case agreed with this reasoning, meekly agreeing that law gave judges no authority to deny a king’s assertion of prerogative,

Parliament angrily rejected this circular reasoning that asserted in effect that any power the king asserted must be his legitimately. This resulted in its monumental assertion of constitutional power in the Petition of Right, which spurred Charles in turn to dissolve Parliament and rule on his own for a decade.

The English judiciary became a negligible player in the great constitutional questions of the day. The great Common Lawyer and constitutionalist John Selden was one of the lawyers for the defense in the Case of the Five Knights and saw firsthand how a judiciary subject to political control was unable to preserve constitutional freedoms. He joined Coke and others in Parliament in asserting the rights of Parliament against the king in the Petition of Right. Charles responded as most tyrants do by closing Parliament until such time as it would no longer contest him, and had Selden and others sentenced to imprisonment.

Many years later, Selden reflected with barely restrained bitterness on the uselessness of a compromised judiciary in upholding justice and the law.

Selden had been jailed by Charles for reasons of state, not violation of any particular law. He was held in prison with no charge. That was the stick; Charles then held out a carrot: Selden could be paroled if he would acknowledge the king’s power to imprison anyone at will for unspecified matters of state. Selden should beg the king’s mercy, and stop claiming a habeas corpus right not to be imprisoned at the royal whim. Judges who had no independence from the king upheld Selden’s imprisonment. When judges are under the thumb of political force, the law’s protection is only for those who have power.

A little more than a century later, when the aggrieved American colonists complained that both Parliament and King were trampling upon their liberty, they could not appeal to any independent judiciary with their constitutional grievances. Their only resort then was to call on the higher law by whose right all just government has power, and on that bedrock, found an independent state that would soon write its Constitution down and enshrine a pioneering independence in its judiciary.

The Constitution takes pains to make the judiciary independent and co-equal, and so be able to hold all the powers of the government accountable to highest law, so no new revolution would be needed. A judiciary removed as removed from political pressure as possible, so it could uphold the rights of the least powerful against those with the most power, whether a legislature, a chief executive, or a passionate and powerful group seeking to shortcut the Constitution’s protections because they feel they have the power to do so.

Obama/Biden has shown its contempt for our independent constitutional judiciary from the outset. Obama’s shameful castigation of the Supreme Court during his State of the Union well reflects the shrewd and poisonous character of his opposition. In that as in so much else, Obama rarely sought an open and truthful discussion of genuine issues, but depended rather  on feint and misdirection to achieve ends he knew most would find disagreeable or abhorrent. He cared as little about Constitutional limitations, and with subtle strong-arming aimed to undercut everything in the Constitution that stood in the way of his stealth agenda.

Biden bought into Obama back then, and continues to go along with the Obama agenda, cynically dismissive of the American experiment and the genius of its Constitution. But while Obama was and remains very, very good at presenting himself as intelligent and non-threatening, Old Joe can’t conceal the destructive chaos these policies are unleashing. Incompetent in everything his high office requires, nowhere is his inadequacy more clearly revealed than in his inability to communicate. His indifference in the face of the mobs trying to thwart the process of justice and to have law decided on a basis of force rather than the People’s Constitution is not proving a winning political strategy. It may be more profoundly alienating than anything he has done yet, and that is saying a lot.

The assault of the woke believers in power über alles on the independent judiciary allies them with the tyrants of history more clearly than anything they have done, and that is saying a lot. The People see this. They will not forget.