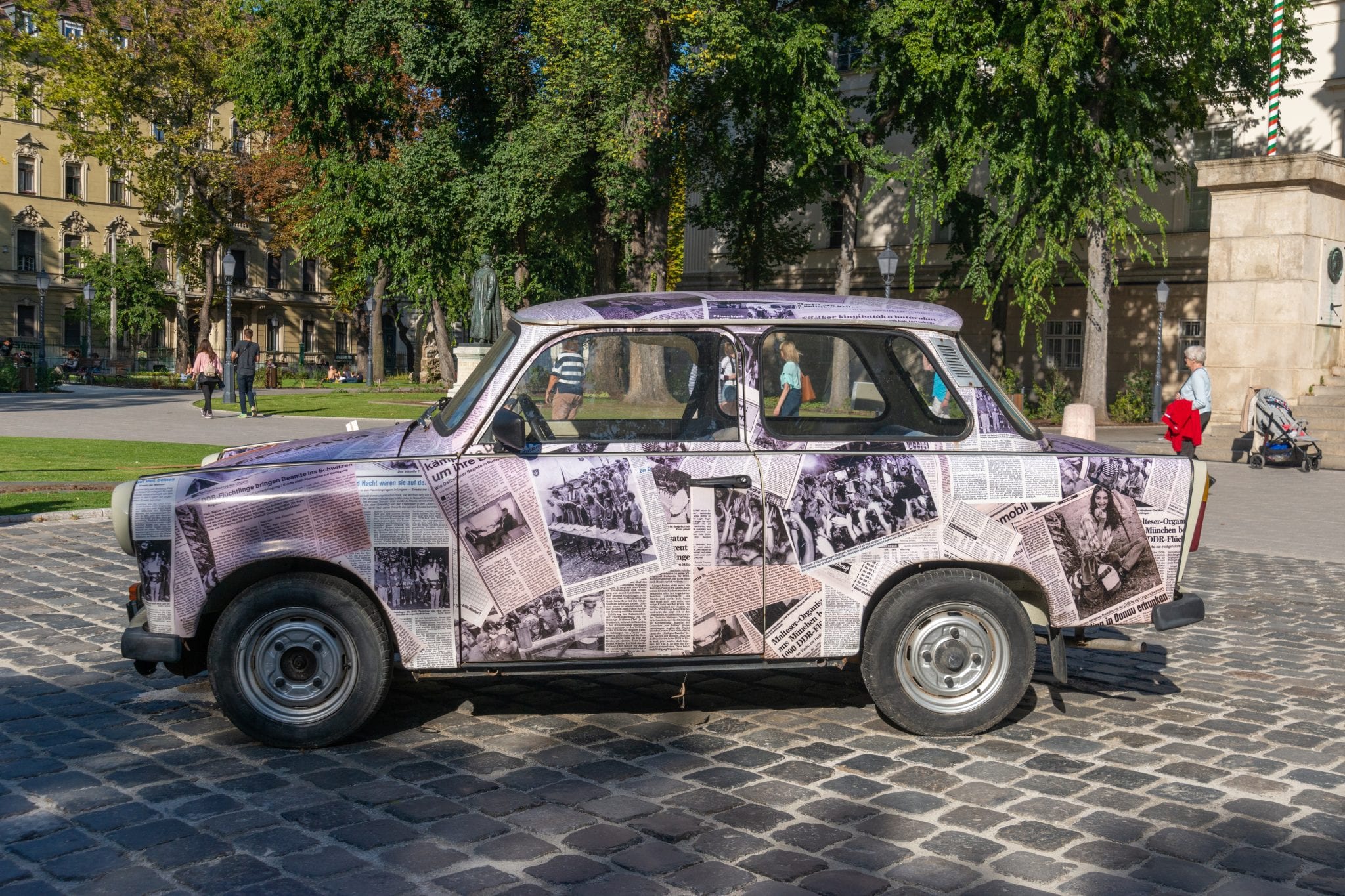 One of the first things President Trump did after being elected was to take a pair of pliers to the teeth of socialized medicine — Obamacare — and rescind the “shared responsibility payment” — the massive fine applied to Americans who wanted nothing to do with socialized medicine and the costs it imposed.

To be fair, it may not be the president who’s working to import medical socialism. It’s the permanent bureaucracy — a.k.a. the swamp.

Which the president famously promised to drain.

But it’s filling back up, courtesy of the bureaucrats at the Department of Health and Human Services, which wants to tie the prices of drugs sold in the United States to the price-suppression of drugs in socialized countries. This is styled International Price Indexing — and it’s being presented to the public using the same superficially appealing but economically fraudulent arguments used to peddle Obamacare — which promised lower health-care costs and more health-care choices.

But what did Americans end up with?

The cost of health-care coverage has increased massively since passage of the not-so-Affordable Care Act. Even the relentlessly pro-ACA New York Times admits — while trying not to — that the average cost of the lowest-tier (and most meager coverage) “silver” Obamacare plan for a family of four is currently $1,520 per month — more than the average family’s monthly mortgage costs and equivalent to about a third of the average family’s annual pre-tax income.

Part of the reason mandated coverage costs as much as it does is precisely because it is mandated. When you can’t say no to something, the price of that something tends to be higher — and lower in quality.

For example, it has become almost impossible to buy just a high-deductible/low premium catastrophic coverage plan. Single men without children are required to buy maternity coverage; people who don’t drink are forced to “bundle” substance abuse counseling — and pay for it, too.

Another cost takes the form of absence. Fewer — or no — choices. The things which people don’t notice they haven’t got — because they were never produced.

Because — as free market economists know but demagogues work hard to ignore — most people won’t work for free or sell things at a loss — including prescription drugs.

That’s the core problem with Price Indexing — which is more accurately price controlling. Or, more accurately still, price-suppressing. It is based on the fanciful idea that people will continue to work as hard and produce as much when they aren’t allowed to profit as much from it. That need creates an entitlement enforceable at gunpoint.

This may work at first, when work has been done and things have already been produced and are available for looting. But what’s the incentive to continue producing when you know you’re going to be looted?

It’s easy, of course, to demagogue the “evil” drug companies — but the bottom line is they’re a business like any other — not a manna-from-heaven factory. The same cause and effect applies to development, manufacture, and sale of drugs as it does to cars.

There is a reason why the Soviet bloc produced Trabants — and Yugoslavia Yugos — while the United States produced Cadillacs.

But with an election just nine months away — and counting — the pressure is on to be seen by the voters as “doing something” to reduce what everyone agrees are out-of-control prices. This could sway even Senate Republicans, such as Finance Committee Chair Chuck Grassley of Iowa, who has already gone public in support of indexing the price of drugs to inflation — and socking drug makers with fines if they price drugs any higher.

Unsurprisingly, Democrats very much support an expansion of price-suppressing — which is already practiced under Medicare Part B. This gives the appearance of making care more “affordable” — by making others pay for it.

But as Margaret Thatcher observed many years ago, the problem with socialism is that eventually you run out of other people’s money.

And you take away their choices — including those they may never know they could have had.