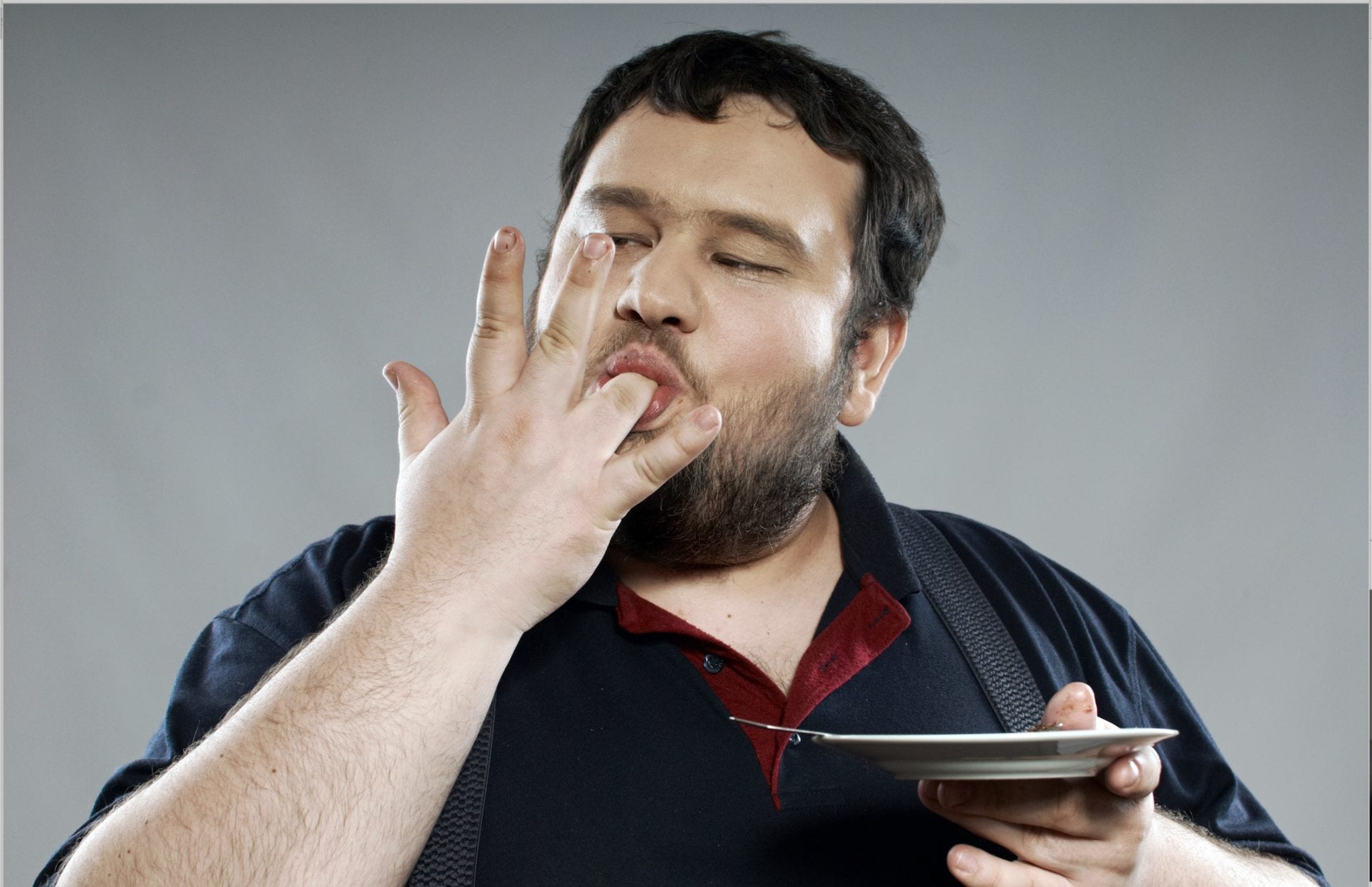 There’s so much to say about Nancy Pelosi’s impeachment gig that one hardly knows where to start. But here’s a live possibility: We start with Sen. Lindsey Graham’s characterization of how this game is to be played.

We’re trying to “try the president of the United States based on hearsay,” the South Carolina senator says; on the claims, that is, of unidentified actors and agents for whose credentials Mrs. Pelosi isn’t prepared to vouch publicly: though, inasmuch as these claims seem to put the president in constitutional jeopardy, Mrs. Pelosi apparently believes them. Take my word for it, she says: “A president of the United States would withhold military assistance paid for by taxpayers to shake down the leader of a foreign country unless he did him a political favor — that is so, so clear.”

Except that it’s not clear in the least. Nor is it likely to become clearer in the context of the cynical brawl to which the House speaker has lent her authority, whose outcome none can reliably predict, certainly not the Speaker herself.

Back to Sen. Graham’s indisputable charge, that hearsay evidence is the force driving this locomotive — to wherever. Fans of Perry Mason used to know about hearsay. It’s saying something happened because a second party told you it happened. Or someone else told the somebody who told you. Upon hearing hearsay testimony from the witness box, Perry would forcibly interrupt. “Objection, your honor. This is hearsay. Witness did not see the document signed/the gun pointed/the car stolen.” “Objection sustained,” the judge would reply, taking Mason’s point. On from there, with Mr. District Attorney Burger obliged by the rules of evidence to prove so and so really, truly happened.

Consider the quality of the “evidence” in the whistleblower complaint. “I have received information … ” “Attorney General Barr appears to be involved … ” “Over the past four months, more than half a dozen U.S. officials have informed me … ” “The information provided herein was relayed to me … ” “I was not a direct witness to most of the events described … ” “[I]n almost all cases, multiple officials recounted fact patterns … ”

Objection, your honor! “I have received” — received what, exactly? And when? And from whom? “Appears to be involved” — appears to whom? And the basis for that judgement is what? “More than a half dozen U.S. officials.” May we have names? May we have credentials? And possible motives?

“I was not a direct witness.” Ah; here we come to it. Who is “I”? The name of our mystery informant is … what? We don’t know. Congressman Adam Schiff and his House Intelligence Committee, leading the impeachment inquiry, don’t propose letting us know. They want his identity kept secret — so that we, the voters, can do what? Pray? Perhaps say, “Oh, thank you, Mr. Informant? And thank you, Mr. Schiff? What a relief for us simple-minded voters. We know that capable people are looking after our interests — whatever those interests may be!” Like — I would suggest — undoing the results of the 2016 election.

On hearsay evidence — nothing proved, nothing established, nothing contextualized — it’s proposed we start an impeachment war sure to deepen political hostilities, roil our economic arrangements, and likely undermine foreign respect for our power and ideals. With no guarantees of visiting harm upon Donald J. Trump.

The point, then, the point! What are we trying to accomplish here? I shrug. Who knows? These days, in American politics, one doesn’t look around to estimate consequences, one just pulls the grenade pin.

Funny coincidence: It’s the very course the speaker recommended during the Obamacare debate. “We have to pass the bill,” Mrs. Pelosi informed us, “so we can find out what’s in it.” We have become as a people, it would seem, moral slobs, barely alert to the finer points of dispute resolution.

The point applies, I am bound to point out, to the Tweeter-in-Chief and his regular moods of self-absorption, which invite anxieties, like maybe in the present case and maybe not. He and the speaker, and Congressman Schiff, were made for each other, and for our time. So also, maybe, our unnamed whistleblower, with his certitudes of which we know nothing, save that they’re his own; and that we the people — confused slobs as we are — need to harmonize with the voices of Those Who Know Best.

William Murchison is writing a book about moral recovery in the 21st century.