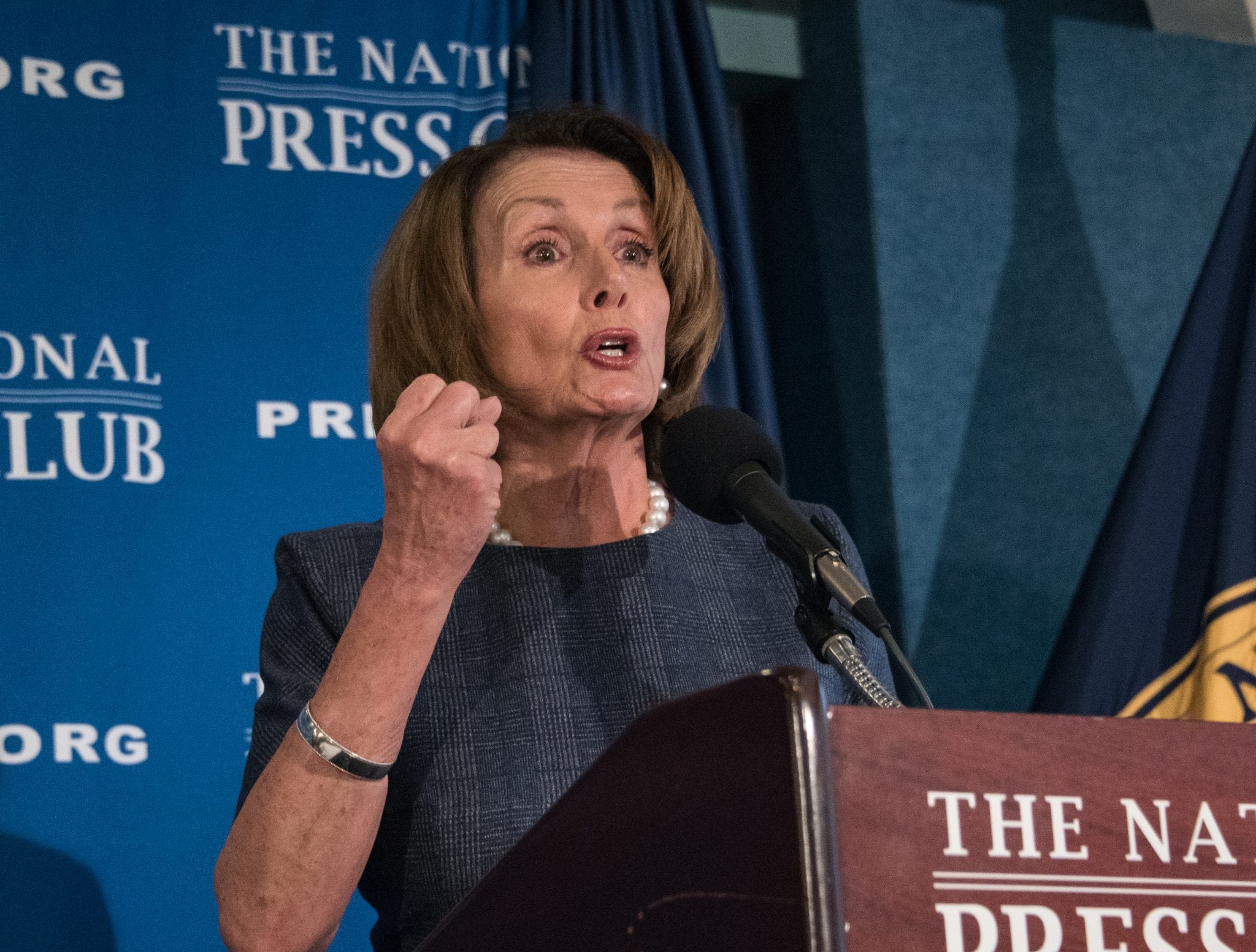 In the progressives’ continuing efforts to negate the 2016 election of Donald Trump as our 45th president, they could actually be dreaming of what formerly might have been dismissed as pure fantasy: an impeachment, nunc pro tunc.

Nunc pro tunc is a Latin expression occasionally used by lawyers, which is commonly translated as “now as then.”

The whole concept gets a tad complex, particularly because its most recent mention comes from a concurring opinion in a 1997 case before the High Court of Australia: Emanuele v. Australian Securities Commission. While the case involved a corporate insolvency, the actual facts don’t really matter. What is relevant is Judge Toohey’s discussion of the origins of nunc pro tunc orders. First, he quotes Mozley and Whiteley’s Law Dictionary (an English publication issued by the Oxford University Press) which defines nunc pro tunc as

Now instead of then; meaning that a judgement is entered, or document enrolled, so as to have the same legal effect as if it had been entered or enrolled on an earlier day [emphasis added].

Toohey goes on to explain that such orders of the Court of Chancery, as issued by the Lord Chancellor, began as far back as 1388. The cited example is from an 1805 case, Donne v. Lewis, wherein Lord Eldon said,

The Court will enter a Decree nunc pro tunc, if satisfied from its own official documents, that it is only doing now what it would have done then [emphasis added].

Of course, after the Judicature Acts in the late 19th century, the English Rules of the Supreme Court helpfully detailed the method of entry of such judgment or order nunc pro tunc, but the relevant provisions were later omitted as unnecessary.

If you have followed the explanation thus far, a possible outcome should be dawning on you that would be beyond the progressives’ wildest dreams. They could impeach Trump today, but make it effective as of the date of his being sworn in as president: January 20, 2017. It would be an impeachment, nunc pro tunc!

You say there’s no precedent for this? None of their impeachment initiatives thus far have deferred to precedent. After all, they might claim that just as the Constitution does not specify what might constitute a high crime or misdemeanor, so also it does not specify the effective date of any impeachment. There’s little doubt but that they could get some yahoo law professor solemnly to assure us that the whole idea is properly grounded in English law, citing the action of John Scott, the first Earl of Eldon, the Lord High Chancellor of Great Britain mentioned above.

Just think of it: the Trump slate could be wiped clean. All of Trump’s judicial appointments could be voided, his tax cuts undone, his massive deregulation action actions restored. The U.S. could be recommitted, not only to the Paris Climate Accords, but also to the Iran Nuclear Deal and to the North American Free Trade Zone. Troops could be re-inserted into Syria. Democrats couldn’t, of course, immediately give minorities back their high rates of unemployment, nor could they void the truly awesome stock market gains of the past three years, but both of those could be reclaimed over time.

If this sounds a trifle silly and far-fetched, you should realize that it is not dramatically different from the series of fanciful claims that have been made since Trump’s election victory upset the established order of things.

Let me give you an example — of one seemingly indefensible position that’s been totally misunderstood. Nancy Pelosi seemed content to maintain that she need not hold a House vote to launch an actual impeachment inquiry, as was done in both the Nixon and the Clinton impeachment investigations. It seems quite clear why she didn’t want to hold such a vote, but it is not clear what the impact of this decision will be on the American people — who traditionally have displayed a rather pronounced desire for fair play, in sports as well as in politics, even against hated opponents. Sometimes this is seen as rooting for the underdog, but it is all the more pronounced when established rules don’t appear to be fairly applied.

The more telling example, however, may be the absolute secrecy of the House Intelligence Committee’s hearings (even as the committee itself has not voted to undertake an impeachment inquiry). One gets the impression that what the Democrat leadership has in mind is to have secret investigations undertaken by various favorably led committees, who will then report their findings to the House Judiciary Committee, who will vote to recommend a series of articles of impeachment, all without the Judiciary Committee itself holding any actual hearings. Thus, the Judiciary Committee would not actually hear from live witnesses, nor would it allow Trump’s lawyers to be present to call witnesses of their own or to cross-examine those presenting reports from other committees, who did hear from live witnesses. That would all be done by “feeder committees,” who could avoid the inconvenience of any presidential involvement or defense.

Oh, some Democrat apologists already are saying, “That’s perfectly all right, because the House Judiciary Committee is playing the part of a grand jury, whose only job is to determine whether there is sufficient evidence to find probable cause for impeachment.” Defendants have no right to have counsel present or to call their own witnesses before a grand jury, whose operations have always been conducted in complete secrecy. All those due process rights Republicans are screaming about apply only in an actual trial, which would be held before the Senate.

Interestingly, this was the original position taken in the Nixon era by House Judiciary Committee Chairman Peter Rodino, as well as his lead counsel, John Doar, and Doar’s assistant, Hillary Rodham. Secret hearings to accept the work of other committees, with no live witnesses appearing before the House Judiciary Committee and thus no reason for participation by Nixon’s lawyers. Their position, however, was overturned by the committee members themselves, who feared facing constituents back home, who might believe that such an approach was totally unfair to President Nixon.

Pelosi seemed to appreciate that her members face roughly the same predicament — and it was not just those from Trump-leaning districts. The basic American commitment to fair play runs deep — and needs no Latin phrase to appreciate. After all, this is what contributed substantially to the campaigns of both Bernie Sanders and Donald Trump: the perception that the parties were breaking their own rules in trying to keep them from winning.

The hoped-for Pelosi resolution seems to be to allow the continued lack of due process at the “feeder committee” level, with possible participation by President Trump’s counsel allowable only at the last, assembly stage by the House Judiciary Committee. That committee could then decide not to call any live witnesses — and thus to provide no opportunity for participation by Trump lawyers. By then, the belief is that one-sided news coverage could help maintain the fiction that the time for factual analysis has long passed and only the actual members’ votes are a legitimate topic for coverage.

If this pipe dream could be pulled off, the time might just be right to try for an effective date as of January 20, 2017: an impeachment, nunc pro tunc. It would boomerang, of course, if the American public were to realize what was afoot.

Geoff Shepard came to Washington, D.C. as a White House Fellow right after graduation from Harvard Law School and spent five years on Nixon’s White House staff, including being deputy counsel on his Watergate defense team. See more on his website: www.geoffshepard.com.