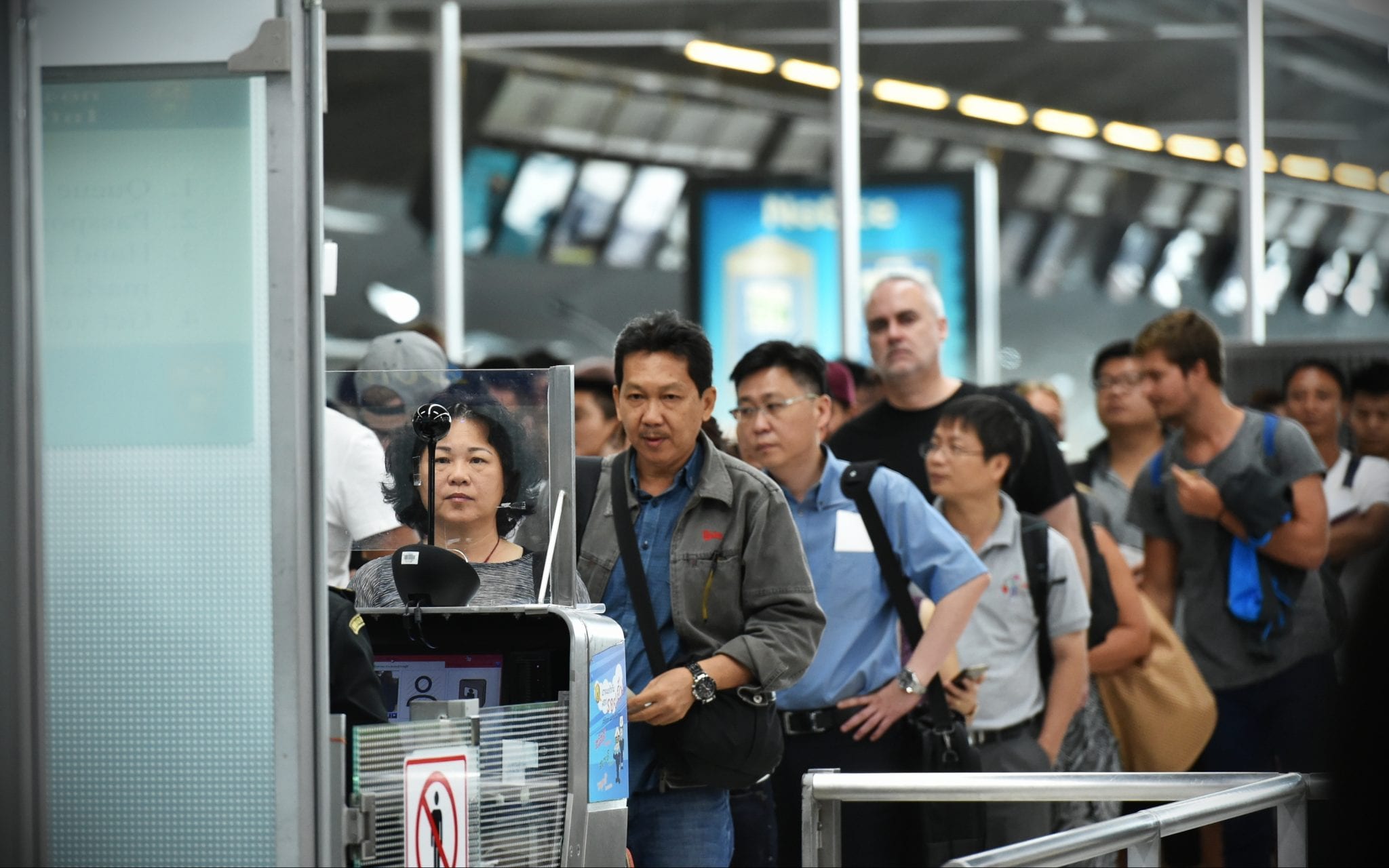 A new report from the Center for Immigration Studies challenges the notion, popular in Washington and among pro-immigration activists, that large-scale immigration is useful for offsetting America’s aging society.

The study finds that the popular image of immigrants as young and entrepreneurial is increasingly a misconception. People aged 40 and older comprised over a quarter of all newly arrived immigrants in 2017, up from 15 percent in 2000. Immigrants aged 65 and older — ready to retire upon arrival — now comprise 6 percent of new immigrants, amounting to 113,000 per year. The average age of arrival rose from 26.1 in 1990 to 30.6 today. The median age in America is around 37. That leaves a gap of under seven years, down from around 10 two decades ago. With such decreasing margins, maintaining or increasing immigration would merely add to the total size of the population pyramid rather than meaningfully enlarge its base.

America’s immigration system is partially to blame for this problem. Because family-based migration is the primary way through which people obtain green cards, a lot of many immigrants are older parents brought in by their children. The more significant long-term trend, however, is that the entire world is aging: the days of a gray developed world and a young developing world are ending with the fall of fertility and rise in life expectancy worldwide. China, one of the leading sources of legal immigrants to the U.S., now has a median age of 37 — on par with America and likely to exceed it in the future. India and Mexico both have median ages of around 28, up from 23 each in 2000.

In an accompanying piece in National Review, Steven Camarota, a co-author of the CIS study, writes that while maintaining current levels of immigration would result in 59 percent of the population being working-age by 2060, reducing immigration to zero would only decrease that proportion to 57 percent. While few people are seriously proposing absolutely no immigration from anywhere, the perception that it would lead to the implosion of retirement programs is flawed.

What is to be done about America’s aging population? Camarota proposes raising the retirement age, an attractive solution given Americans’ increasing lifespans. Another solution would be to embrace automation to multiply the productivity of a shrinking proportion of workers, though such terrain must be carefully navigated in light of the risks of unemployment and increased inequality.