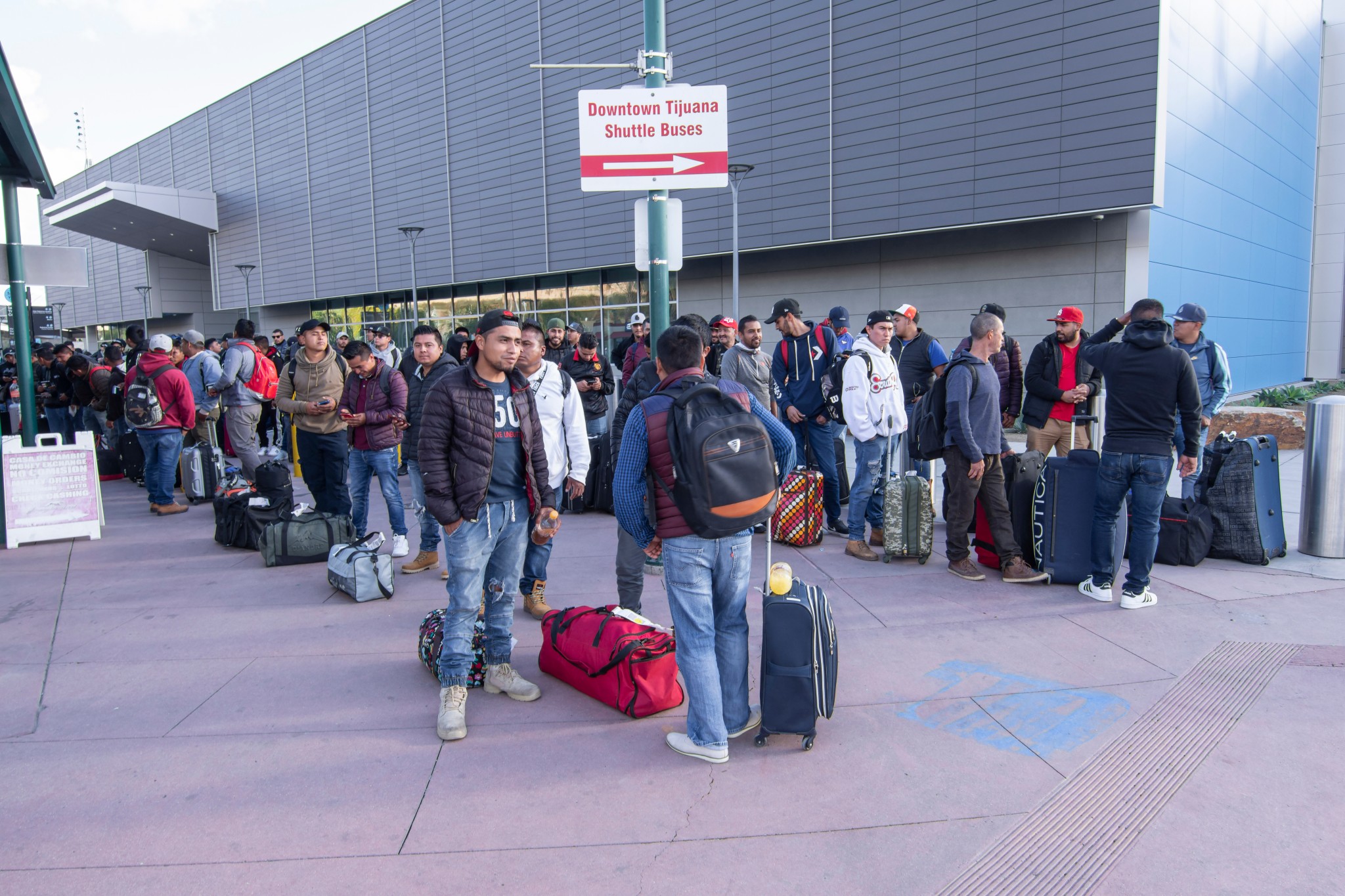 Exactly 10 years ago, economist Michael Clemens published a paper in the prestigious Journal of Economic Perspectives called “Economics and Emigration: Trillion-Dollar Bills on the Sidewalk?” He urged fellow economists to consider a paradigm shift in their research about immigration. Though economists had mostly neglected the global economic losses caused by migration barriers, the existing estimates “should make economists’ jaws hit their desks.”

As a fellow at a Washington, D.C., anti-poverty think tank called the Center for Global Development, Clemens suspected this research would reveal that by restricting immigration, the amount of wealth we leave on the table globally is in the trillions of dollars. He notes it’s essential to seek a better characterization of the gains to labor mobility globally — gains for the countries to which migrants go and for the countries they leave. He highlighted a few issues economists should explore, including “the magnitude and mechanisms of the effect of workers’ location on their productivity, relative to the effect of workers’ inherent traits on their productivity.” In layperson terms: How much does where you live matter to your productivity?

Thankfully, many economists answered Clemens’ call. In fact, it’s hard to overstate the importance of this paper and the impact it has had on this field of research.

As George Mason University economist and renowned immigration scholar Bryan Caplan wrote to me, “Before Clemens’ seminal paper, even immigration’s biggest fans failed to understand the strongest argument for their own position. Namely: Virtually everyone, regardless of skill, is much more productive in the First World than the Third World.” And that doesn’t just apply to high-skilled immigrants. It also applies to very low-skilled immigrants, who, when they immigrate, can tap into labor markets with efficiently run firms, predictable legal systems, and ample capital (think of a tractor instead of a wooden hoe or an electric saw rather than an ax).

In his illustrated book, Open Borders: The Science and Ethics of Immigration, Caplan asks, “how productive would you be in Haiti?” The answer is not very. Better yet, we now know that immigrants aren’t the only beneficiaries of their relocations. Caplan explains: “(Immigrants become) so much more productive, in fact, that open borders turn out to be the world’s greatest policy opportunity for humanity. Trapping human talent in poverty isn’t just terrible for would-be migrants; it is also terrible for everyone who would have enjoyed consuming all the wealth that would-be migrants could have produced.”

Here’s one of the ways immigrants benefit all of us: A farmer who stays in his relatively poorer country contributes virtually nothing to the global economy. Yet that changes once he arrives in a country where he produces so much more food that a lot of it can be sold on export markets. The global food supply rises, benefiting all people who eat, including Americans. After all, more supply means lower food prices everywhere.

In addition, more immigration means a deeper market for housing, making home sales easier when you wish to move. More immigration also increases the ease of finding caregivers for children, nurses for aging parents, and landscapers for lawns — all of which improve prospects for others to pursue more lucrative employment. Parents, for example, can work longer and more certain hours, and the American who would otherwise mow lawns can become owner or manager of a lawn-care company.

So far, the answer is that large-scale immigration hasn’t made locals worse off economically precisely for the reasons spelled out above. Growing evidence confirms what sound economic theory predicts: Barriers to immigration make us all worse off.

There’s so much more to say about this issue. But I’ll conclude by saying that those who worry about the cultural or political risks of welcoming newcomers shouldn’t ignore the trillions of dollars of wealth we reject when we reject immigrants. It’s natural for immigration skeptics to consider proposals that ensure immigrants earn the right to receive government welfare, but it’s not OK to leave enormous wealth untapped because of unwarranted fears.

Veronique de Rugy is a senior research fellow at the Mercatus Center at George Mason University. To find out more about Veronique de Rugy and read features by other Creators writers and cartoonists, visit the Creators webpage at www.creators.com.