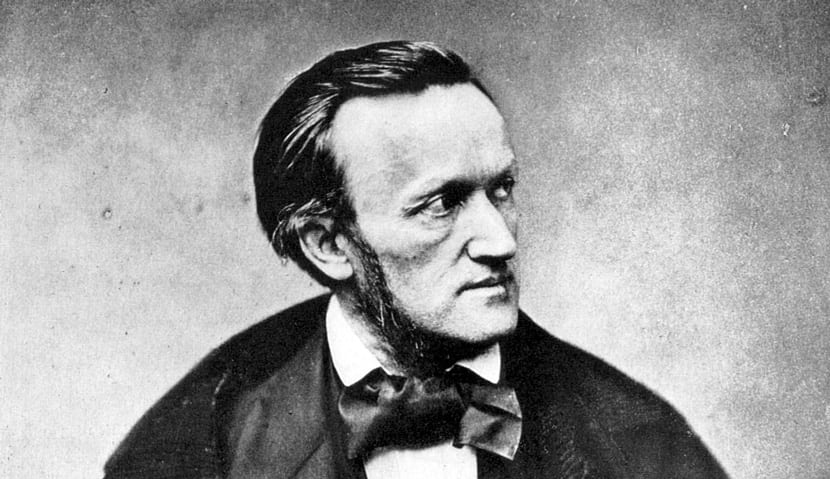 More Politics
Sign Up to receive Our Latest Updates!
Register
Hot Off
The Press
Hither and Yon
The Girls Are Beating the ‘Girls’
by Scott McKay
The Current Crisis
Another Big Story the Press Missed
by R. Emmett Tyrrell, Jr.
Drawn to Humor
The Carbon Zero Chain Gang
by Patrick Cross
Blog
Secularism’s Arrogant Response to Archbishop Cordileone
by George Neumayr
Cultural Decline
The Rainbow Fish Generation
by Melissa Mackenzie

I have thought of Ilhan Omar as I have thought of Richard Wagner. Wagner was not just an anti-Semite; he was a vicious anti-Semite. His hatred of Jews consumed him, often dominated his thinking, and led to vile and irrational expressions for which the word “bigot” or “racist” could not begin to scratch the surface of meaning.

And what was Wagner’s problem with Jews? They were his spectators, his benefactors when he was down and out, his patrons, and some of his closest friends and colleagues. As Wagner looked across the rows of the audience, whom did he see up close and personal in the front-row seats? Jews.

In his most difficult moments, it was Jews who rescued him.

Struggling in Paris, Wagner was hired by Maurice Schlesinger, the music publisher. Jacque Halévy, whose most famous opera is La Juive (“The Jew”), was a friend and supporter of the budding Wagner.

And Wagner himself, for all his anti-Semitism, seemed to have recognized the importance of Jews to his work. Whom did Wagner choose to conduct Parsifal, his most Christian of all operas? None other than a Jew, Hermann Levi, whose father was a rabbi.

For all his talent, Wagner needed an audience. And the sophisticates and music lovers that poured down coin at the box office were disproportionately Jews.

Ilhan Omar, rescued from the misery of a childhood that might have been without hope to become a member of the most powerful legislative body on the planet, feels betrayed by her rescuers. Her rescuers, she tells us, did not live up to their ideal.

America, at least, aspires to ideals, enshrines them in law, and makes an attempt to achieve them. No, it is not the gap between our aspirations and our behavior, an indelible and ineluctable part of the human condition, that bothers Omar.

Rather, it is because we possess humanistic values that her life has been infinitely transformed for the better. Our aspirations to kindness and caring and our exhilaration upon witnessing the triumph of the individual over adversity are the values that made Omar.

But, like Wagner, she cannot tolerate it. Her success is darkened by the daily recognition of who made it happen.

And, like Wagner, Omar has shown a particular animus toward Jews, questioning their loyalty and resurrecting empty tropes about their control of the corridors of power she so confidently walks.

Would Omar have become so successful had she been rescued by a Muslim country? We will never know, because Muslim countries did not take in Somali Muslims for fear of the impact on their culture and stability.

Only the Western, Christian countries extended a hand beyond cultures to take in these people, some of whom became hostile and ungrateful to their rescuers.

Ilhan Omar’s district is the seed corn for ISIS in the Middle East, not just in Somalia. Liberals dismiss this behavior as being due to white racism without considering the impact of the Somalis’ own culture and their dislocation on their choices. Of course, one brush should not paint an entire community.

Ilhan Omar could have been a role model for her community. Instead, she has become a malcontent hater of the people and culture that saved her. Her behavior — not those who call her out — raises serious issues about whom we can and should rescue. If she truly felt less alienated in a Kenyan refugee camp because she could express her “full self” than she feels as a member of Congress, she knows the way back.