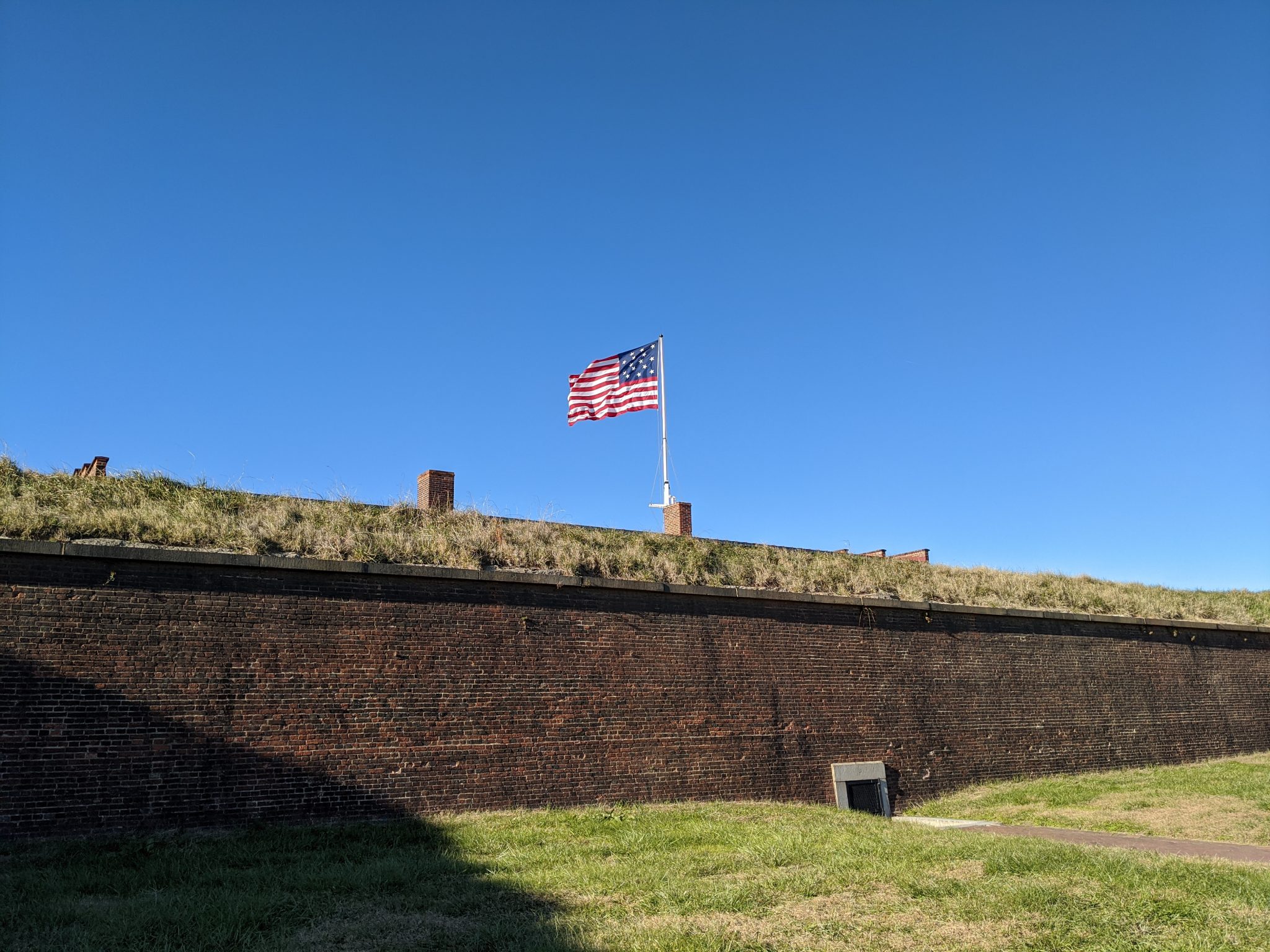 Our Libby Krieger informs us that a New York Times Magazine contributor, one Jody Rosen, wrote a piece for the Los Angeles Times calling on America to “abandon the ‘Star-Spangled Banner’ ” for a “less offensive national anthem.” Offensive that is to the card-carrying leftists that both Times cater to and egg on. But the song still inspires patriotic Americanos, who find the Times and the Jody Rosens of the world offensive.

The charge against the song is that its lyricist, Francis Scott Key, was a wealthy white slave owner. So certainly nothing that he, or anyone else who does not check off all the 21st-century progressive boxes, produced can be allowed to stand. But I must say here that it was awfully careless of the Left not to notice for more than two centuries that the poem the song is based on is racist.

If this standard is allowed to prevail, and the leftist mob is allowed to go through our history like Sherman went through Georgia, then Joe Biden and the Democrats won’t have to “fundamentally transform” America. It will already be unrecognizable. Slavery is long gone in America, and hurrah for it. But the fact that Key was a slave owner does not negate the value of his song. (A list of moral failings of leftist icons supplied on demand.)

Rosen suggests that “Star-Spangled” be ditched in favor of “Lean on Me,” a sentimental soul song with sappy lyrics, and one of the few songs on the planet harder for a large group of people to sing than the “Star-Spangled Banner.” The themes of our current anthem are bravery and steadfastness in the face of long odds, and love of country. The theme of “Lean on Me” is, well, be nice. One celebrates those Americans who threw out the Brits, settled a huge nation, defeated fascism, and built a free and prosperous nation, not without bumps, for the world to admire. The other could have sprung from the saccharin mind of Oprah Winfrey in full gush.

I have a better idea. Why don’t we abandon both of the Times and the left-wing revolution both publications ceaselessly flog? We won’t remain the land of the free and the home of the brave if we don’t.