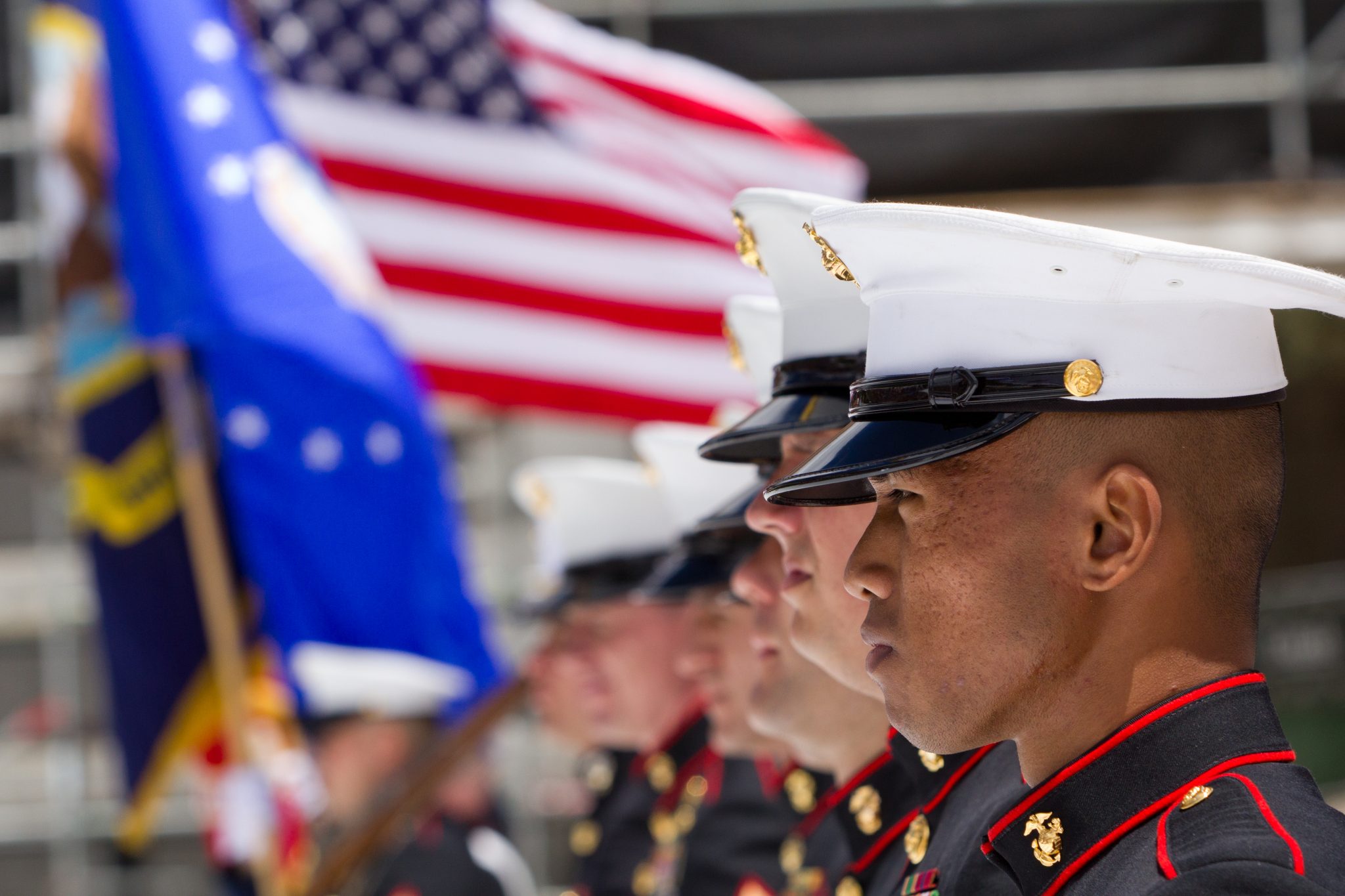 Jody Rosen, contributor to the New York Times Magazine, wrote an article yesterday in the Los Angeles Times calling Americans to abandon the “Star-Spangled Banner” for a less-offensive national anthem.

Rosen said the poem by Francis Scott Key, who wrote the lyrics as he witnessed the American flag at Fort McHenry prevail through British bombings during the War of 1812, should be canceled after protesters tore down Key’s statue during this “wave of reckoning and revision sweeping over the country.”

Because “the United States is in the grip of multiple crises,” said Rosen, referring to the pandemic and racial justice debates, “the very idea of a national anthem, a hymn to the glory of country, feels like a crude relic, another monument that may warrant tearing down.”

Rosen’s cry to cancel the national anthem is not an isolated incident. Historian and CEO of Perfect Works, a consulting firm that specializes in historical research for films, Daniel E. Walker, also argued it was time to forgo the national anthem: “this is about the deep-seated legacy of slavery and white supremacy in America.”

Activist and writer Kevin Powell reflected on those sentiments. He said that Francis Scott Key “was literally born into a wealthy, slave-holding family,” and stressed the importance of understanding the song’s racist legacy.

Another journalist, Bruce Jenkins, a columnist for the San Francisco Chronicle, called for sports games to stop playing the national anthem at every game.

Rosen posited another song that may fit the bill: Bill Withers’ 1972 song, “Lean on Me.”  It represents “an alternative idea of America and Americanness,” Rosen said. Though “Lean on Me” is an American favorite about friendship and treating each other kindly, it simply cannot compare to Key’s account of American perseverance and victory at the Battle of Baltimore.

“The lyrics [of ‘Lean on Me’] hold no pastoral images of fruited plains or oceans white with foam, no high-minded invocations of liberty or God,” Rosen admits, though he claims that Withers’ song is “deeply American.”

The national anthem should be “a reminder in music and words of the ideas and values that this place is supposed to stand for,” said Rosen.

“Lean on Me” does just that, he said. “It’s a message you could build something on, a pretty solid foundation for a decent society.”

“O say does that star-spangled banner yet wave?” Well, maybe not for long, at least not in our national anthem.