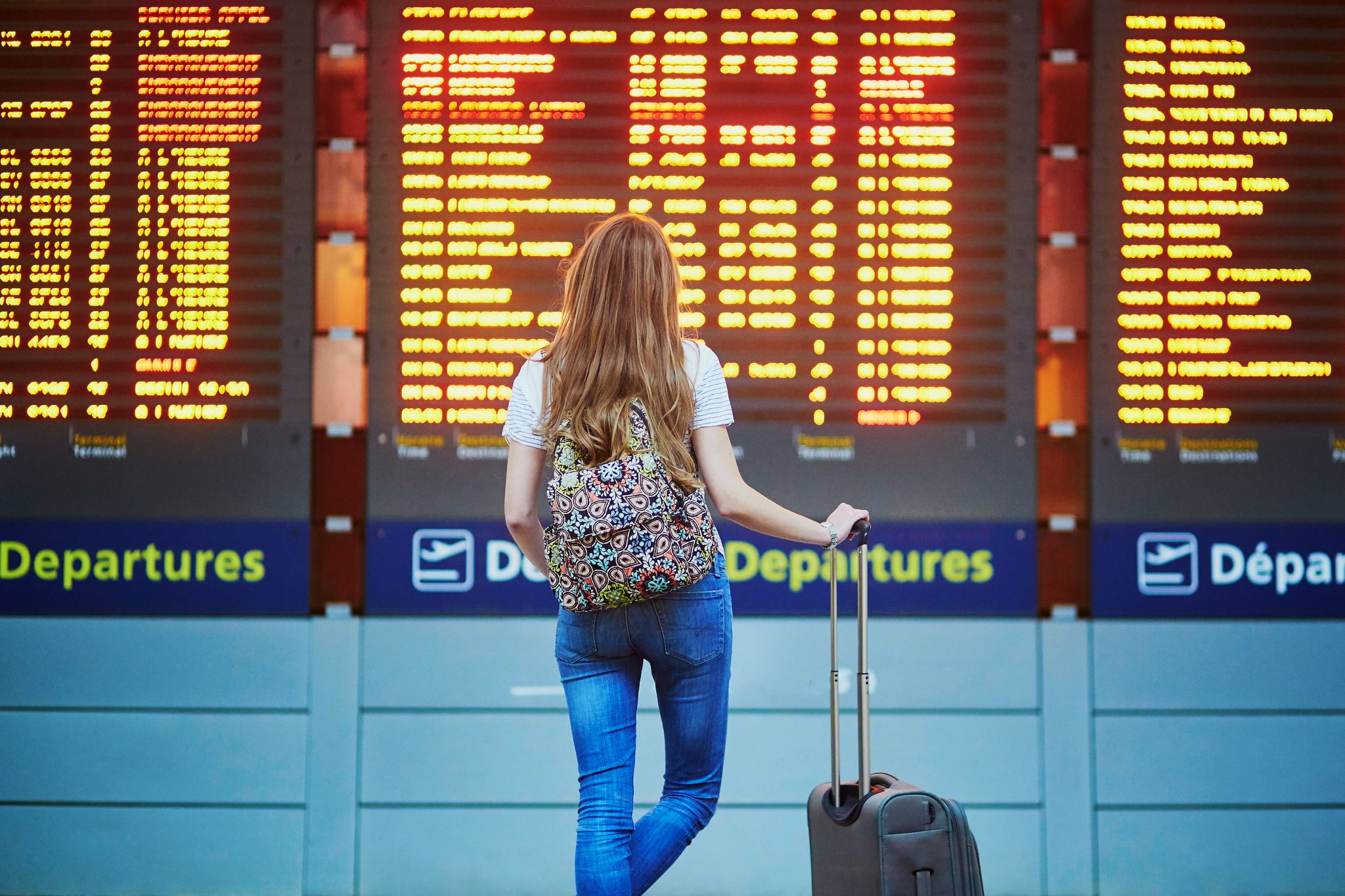 Universities around the country, including my own, have been in a state of panicked indecision for the past four months, trying to balance the contradictory demands of students, faculty, and their own bottom line as the fall semester approaches. The result has been a flurry of gesticulation — sympathetic emails, webinars with the president, Q&A with the deans — amounting to very little.

The folks at ICE, bless their hearts, have decided to expedite the decision-making process for colleges.

On Monday, the immigration enforcement agency published a press release announcing that students on F-1 non-immigrant visas would have to return home if their college moved to an online-only model. If a college opts instead to adopt a hybrid instruction model, international students will be able to remain in the country as long as they take at least one in-person class.

While media outlets are widely reporting this announcement as a “rule change” and students and faculty are expressing outrage at this supposedly arbitrary decision, the reality is more nuanced. To quote the ICE website: “Due to COVID-19, SEVP instituted a temporary exemption regarding online courses for the spring and summer semesters.” That is to say, F-1 visas have always excluded online-only programs, and in fact the rules used to be more strict, permitting a maximum of one online class out of a full study load. The federal government had granted a temporary exemption only for the first half of this year due to lockdowns.

Both sides have some merit to their arguments. College administrators are correct to point out that these are still extraordinary times, and in many places lockdowns are still ongoing or even intensifying. ICE, for its part, naturally wants to avoid another case of creeping rule relaxation, especially if large numbers of colleges end up switching to a semi-permanent online format. That would leave hundreds of thousands of foreign students free to travel — and possibly work under the table — wherever they please.

While it seems that the majority of colleges, if they’ve announced any plans at all, are currently leaning toward the hybrid model, some heavy-hitters have chosen the online-only path. This latter group includes Harvard, which plans to bring 40 percent of its student body back to campus but will make them take virtual classes anyway, which would result in its F-1 students violating ICE’s rules.

ICE has also set a tight deadline for colleges wishing to go entirely online, requiring that they submit their operational change plans by July 15. Those planning to pursue the hybrid model get more leeway with a deadline of August 1 to inform the government.

We can expect many colleges to decide to go hybrid in the following week. Many that previously settled for online-only classes may also have a sudden change of heart.

It is well known that foreign students are extremely lucrative for American colleges. The kids of Chinese tycoons and Saudi Arabian royalty tend to pay full freight for their education, padding the bottom lines of wealthy institutions and keeping the struggling ones afloat. With international enrollment numbers already declining in the past few years, university administrations are sure to fight tooth and nail to keep whatever is left. Telling their biggest assets to stay abroad would be a terrible way to kick off the upcoming academic year.

Lobbying efforts by the likes of Harvard and Co. to revert ICE’s decision are no doubt already in full swing. But the solution for many cannier university administrators might be far more simple: declare that they’re going hybrid, create a new quarter-credit course for international students to attend a meaningless in-person class for five minutes at the beginning of the semester, and then tell the federal government that their student body is in fact getting some offline instruction and is therefore eligible for remaining in America.

Don’t put it past colleges to try something like that — they’ve been exploiting loopholes with work authorization documents for F-1 visa students for years. When have universities ever listened to ICE, anyway?