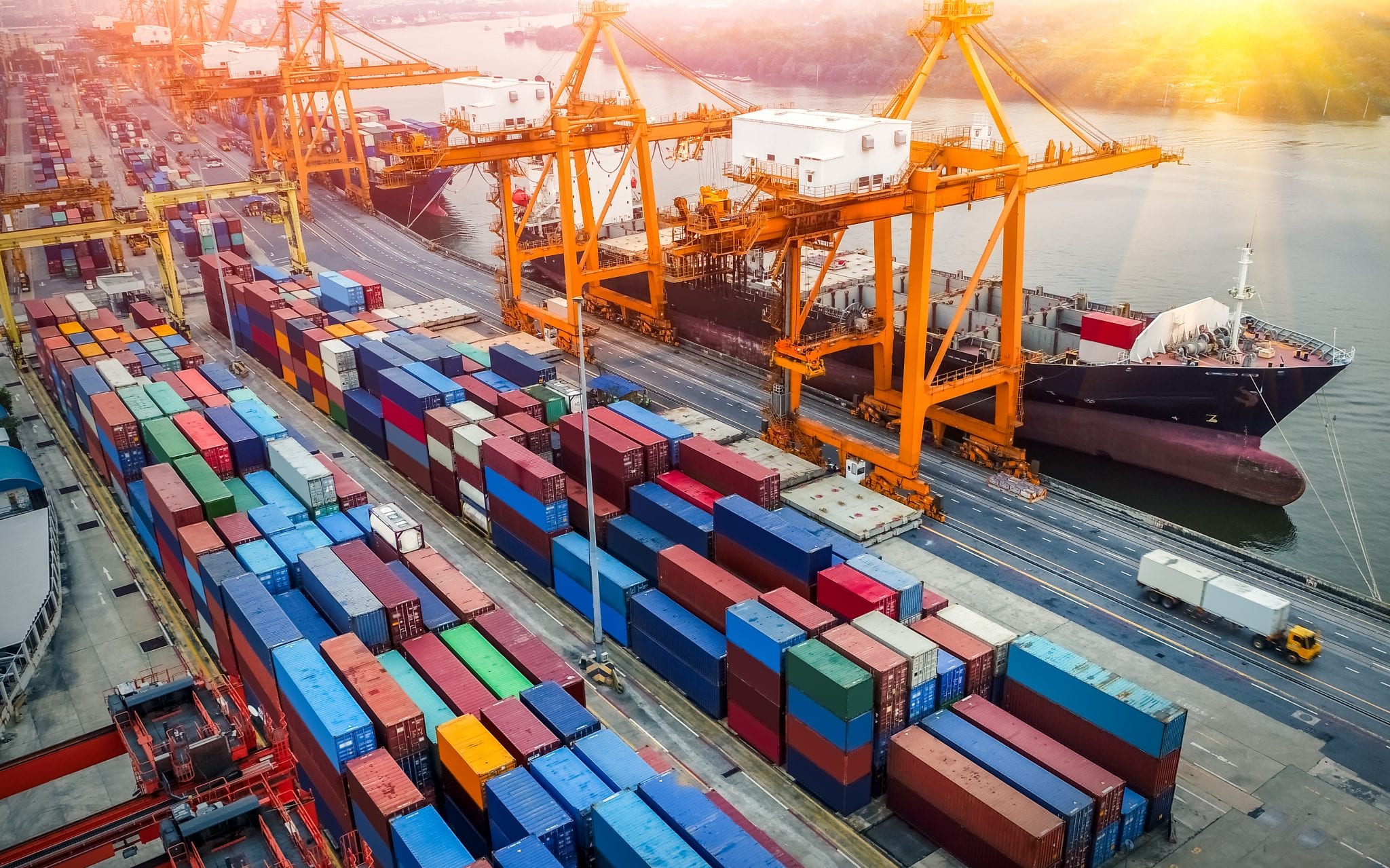 The U.S. trade deficit in goods and services increased to $54.9 billion in August, up from $54.0 billion in July. That’s because imports grew more than exports overall. While President Donald Trump will see this higher trade deficit as a bad thing, we should not. It can be a bit confusing, but Trump and pretty much every president before him justified allowing imports as a price we must pay to allow American companies to sell their stuff abroad.

Consider former President Barack Obama. He once said during a State of the Union address, “Ninety-five percent of the world’s customers live outside our borders, and we can’t close ourselves off from those opportunities.” This was meant to explain why it was OK for him to lower tariffs on American goods: It was the key to gaining more access to foreign markets for domestic exporters.

Every multinational or bilateral trade agreement is based on this idea — an idea that reached its zenith in the 17th century. The underlying belief is that the only benefit we receive by agreeing to accept more imports is that other governments will allow their citizens to buy more of our exports. Such thinking has made free trade agreements possible; these, in turn, have made trade significantly freer. But we should nevertheless abandon this backward thinking.

Let’s consider some counterintuitive but true facts about imports.

In the long run, the level of exports is tied to the level of imports. The easiest (although not the only) way to think of this relationship is to recognize that the more a country imports, the more of its money its people spend (and send) abroad. With more of its money abroad, foreigners have more money with which to buy the home country’s exports. This is a simplified rendition of what in economics is known as the Lerner symmetry theorem. This theorem explains why when our imports grow, so do our exports (though export growth may not be as much as the growth in imports because foreigners can also spend their U.S. dollars by investing in the United States or buying our debt).

The Lerner symmetry theorem also explains why, when the North American Free Trade Agreement went into effect in 1994, U.S. imports increased significantly afterward, as predicted, but so did U.S. exports. And it explains why most economists consider any attempts to affect the balance of trade through export subsidies to be foolish. Reality doesn’t work this way. A better way to export more is to import more.

This economic understanding also means that the Trump strategy is bound to fail. Sure, with enough tariffs you can reduce imports from, say, China, on a bilateral basis. But you will also be reducing your exports. And in no case will any of these changes affect your global trade balance, but that’s another column for another day.

One more reason why imports are so important is that they are tremendously beneficial to middle- and lower-income consumers. The more imports, the better, as these lead to greater consumer choices and varieties, all at lower prices.

Moreover, final consumers aren’t the only ones to benefit from imports. U.S. manufacturers benefit from lower input prices. At least half of U.S. imports are not final consumer goods; they are, instead, inputs for U.S.-based producers, which help reduce imported-input costs. This reduces businesses’ overall production costs, which promotes employment possibilities and economic growth. We should welcome U.S. business and employment growth.

But what about domestic businesses that have to compete with these imports? Well, what about them? All businesses have to compete for consumers’ dollars. And in a country as large and economically dynamic as the United States, most competition comes not from imports but, instead, from other domestic producers. Just ask Blockbuster how it liked competing with Netflix.

Competition is an indispensable component of a healthy market economy, and we have every reason to welcome competition from abroad with all the sincere applause with which we welcome it from domestic firms and entrepreneurs. In that spirit, I welcome imports, and so should you.