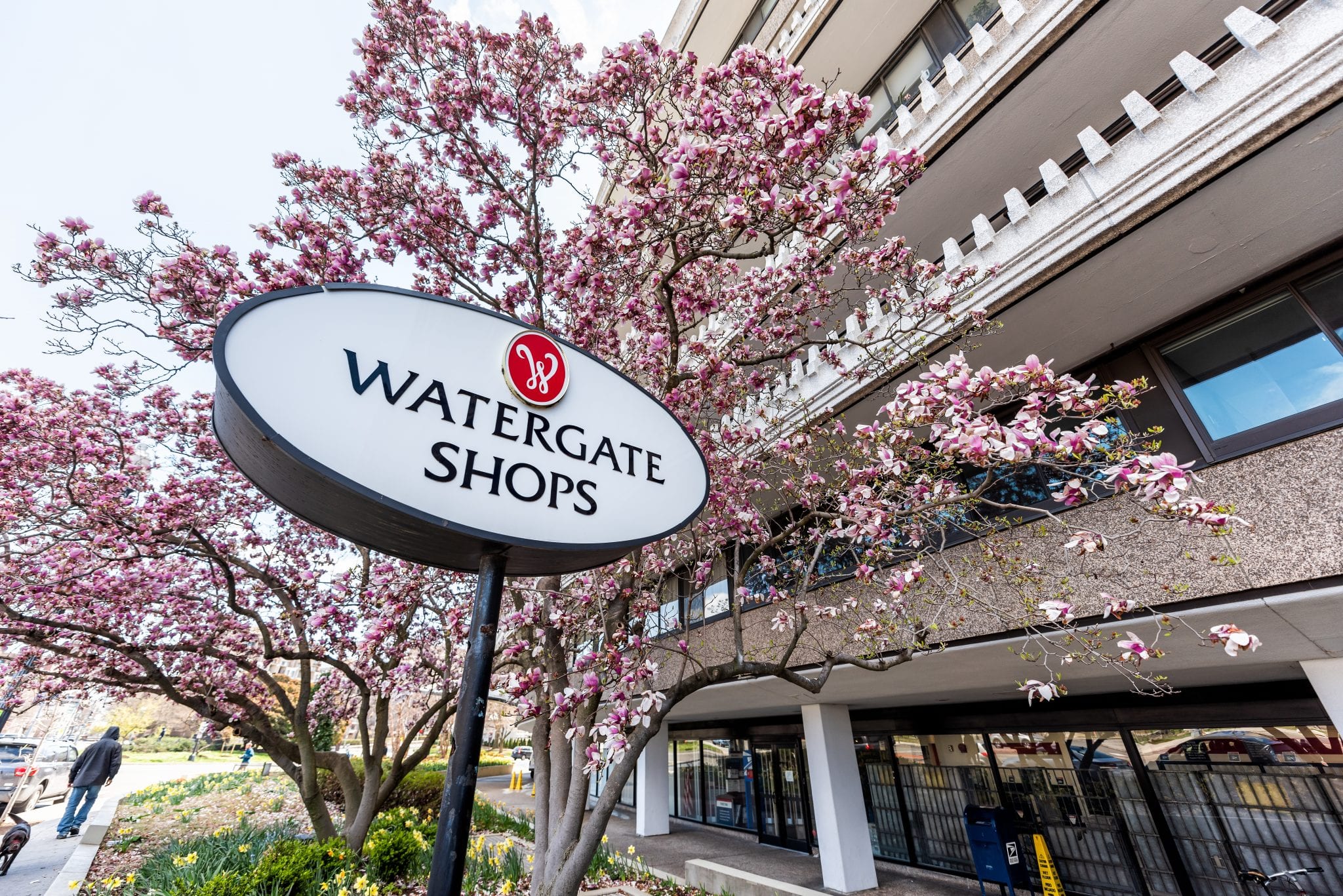 When I was a junior in Montgomery Blair High School, my teacher, Mrs. F., asked us if we thought America lived up to its promises by having so much of a struggle over integrating the schools. (Remember this was 1961.) I raised my hand and said, “That’s the kind of question a Communist would ask.”

Little did I know that Mrs. F. had been a card-carrying Communist and had lost several jobs over it. I was just trying to have a conversation.

Mrs. F. sent me to the Vice-Principal’s office and then blackballed me for the Junior Honor Society. My mother raised hell about it and sped the day when Hrs. F. was sent packing. Now, fate being what fate is, Mrs. F. probably kept me from getting into Harvard. I went to Columbia instead and had a fabulous time there, especially with my girlfriend, Mary, and my frat house, Alpha Delta Phi.

I also had the best teachers anyone could ask for, especially C. Lowell Harriss, genius economist, and Milton Friedman, mega-genius who was there on a sabbatical.

That’s not my point. My point is that my mother (and it’s Mother’s Day) knew I would be lonely and homesick and sent me a letter every single day I was at Columbia. That’s devotion. EVERY DAY.

When I graduated from law school, I was the graduation speaker and gave a highly inflammatory speech about how Yale had failed us. In retrospect, I see I was wrong. Yale treated us like kings and queens. My mother went up to the dean, Mr. Pollak, after the ceremony, and said, “Don’t mind anything Benjy says. He’s a born trouble maker.” She was totally right.

That’s devotion of another kind. When Alex and I got married, Mom did not raise one finger in protest that Alex was not Jewish. When Alex and I got divorced (soon to be remarried, by the greatest stroke of luck in history), my mother did not protest either. Instead, she threw herself into helping my girlfriend, Pat, get into one good job after another, then into Library Science School at Catholic U., and then into a super great job at the World Bank.

In the latter days of my mother’s life, when I visited her and Pop at the Watergate, my mother would follow me down the hall to the elevator, ride down with me to Virginia Avenue, and kiss me goodbye.

My mother left all of her worldly goods to my sister and me. It was not a trivial sum but not millions either and that’s devotion, too.

Mom was far from a perfect, Harriet Nelson, type of Mom. But she was a damned good Mom and she’s been gone now for 22 years and I miss her every hour of every day. How many breakfasts did she make for me without a word of thanks, and how many fine dinners? Now, my wife is an invalid and we get our food at restaurants. But I miss my Mom something fierce. She was Phi Beta Kappa at Barnard and PBK at motherhood, too.

Ben Stein
Follow Their Stories:
View More
Ben Stein is a writer, actor, economist, and lawyer living in Beverly Hills and Malibu. He writes “Ben Stein’s Diary” for every issue of The American Spectator.
Most Popular
1
The Right Prescription
Jan. 6: Seven Democrat Lies
by David Catron