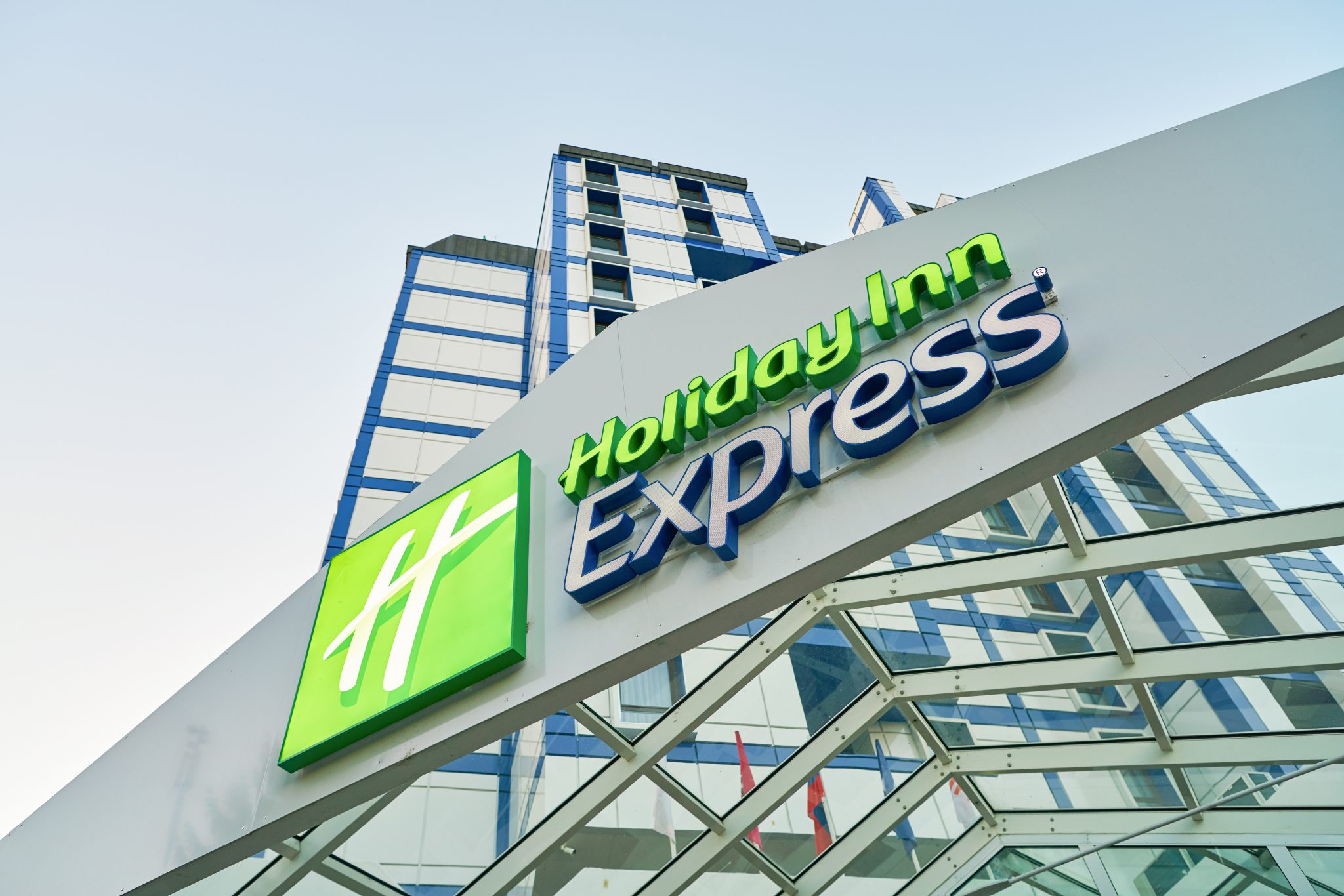 When your two marquee witnesses concede that they did not actually witness anything, the words “But I did stay at a Holiday Inn Express last night” normally follow. William Taylor and George Kent did not reveal their hotel accommodations to the House Judiciary Committee on Wednesday but one can safely rule out the Mayflower, Trump International, and the Washington Hilton. The Holiday Inn Express in Silver Spring seems a good bet — but that’s just speculation.

Speculation, based on hearsay, passed for fact-based testimony on Capitol Hill this week.

“I’m here to tell you what I know,” Taylor informed in his baritone, God voice. “I’m not going to tell you anything I don’t know. I’m going to tell you everything I do know.” But Rep. Mike Turner of Ohio coaxed Taylor to revise. The tone remained the voice of the Almighty but the words became less mighty, authoritative, and incontrovertible. “I’m telling you what I heard them tell me,” the acting ambassador to Ukraine explained. Then Taylor, in conceding that “people make mistakes,” undermined his entire testimony. He did not tell us anything that he knew — he told us what he thought he knew from conversations with others who claimed they knew. This is why rules exist that prohibit hearsay from evidence. People make mistakes, and fairminded people do not place gossip or secondhand information on the same evidentiary plane as testimony recounting the witnessing of a crime.

Subsequently, Illinois Democrat Mike Quigley lamely countered, “Countless people have been convicted on hearsay … hearsay can be much better evidence than direct.”

Rep. Jim Jordan demonstrated the folly of relying on operator, or telephone or Chinese whispers or whatever you call that game you played as a kid and William Taylor still plays as a senior citizen, to impeach a president.

As Jordan pointed out, Ukraine received its aid without its leaders ever announcing, let alone launching, an investigation into the Bidens or Burisma. Yet, Taylor testified to a “clear understanding” that Ukraine would not receive the money unless it announced an investigation.

“Your ‘clear understanding’ was obviously wrong because it didn’t happen,” Jordan lectured Taylor. “I’ve told you what I’ve heard,” Taylor later responded. “And that’s the point,” Jordan noted. “What you heard did not happen. It did not happen.”

Play operator in kindergarten, not the Capitol.

Democrats with experience with blind dates felt a sense of déjà vu in watching the hearings. The anticipation, the hope, the expectations all collapsed once a shifty, bug-eyes-agape, pencil-necked geek knocked on the door. Speaking of Adam Schiff, the chairman showcasing two public servants who never actually met or spoke to the subject of the impeachment made for a deflating, is-this-all-you-got afternoon. The ratings, in part because of this boy-who-cried-wolf phenomenon, fell far short of the Brett Kavanaugh–Christine Blasey Ford hearing and James Comey’s testimony. Certainly the presence of MSNBC talking head Daniel Goldman as the majority’s chief counsel could not have helped with the Nielsen audience.

Americans did not watch because they know the ending. It offers much theater but little drama. The House impeaches, the Senate acquits, and then the shiniest-eyed Democrats, undeterred by the Russian collusion hoax and the Ukraine quid pro nihil, dream up their next pretext for impeachment. As an earlier generation of Democrats sick of impeachment counseled, “Move on.”

Nancy Pelosi, dismissing the notion of Trump’s Sixth Amendment right to confront his accuser trumping the whistleblower’s desire for anonymity, says of the president, “No one is above the law.” Is Donald Trump beneath it?

The president lacks the ability to confront his accuser. His defenders do not get to call any of the witnesses, including Hunter Biden, that they requested. Many of the witnesses did not witness anything but instead traffic in the type of secondhand hearsay that most courts do not allow. Secret, get-our-stories-straight hearings preceded the made-for-television event. And Biden boasting of the very same quid pro quo tactics that Trump denies and not incurring a hint of scandal let alone a threat of impeachment seems to indict Lady Justice as something other than blind.

And, ultimately, many citizens, ones untethered to the Republican Party or Donald Trump, grasp that the troubled son of a powerful politician earning more in a month than the average American does in a year in a field he knows nothing about in a country whose language he does not speak as his father presides over decisions on aid to that country reeks of rotten. This brazen corruption by the Bidens — dad withholding a billion in aid unless Ukraine’s leaders fire a prosecutor who just happened to investigate the owner of Burisma, the company making his son a millionaire — rates an official investigation. How strange that the same people justifying government surveillance and foreign intelligence on an opposing presidential campaign in 2016 now imagine an unwritten rule of immunity for political allies running for president.