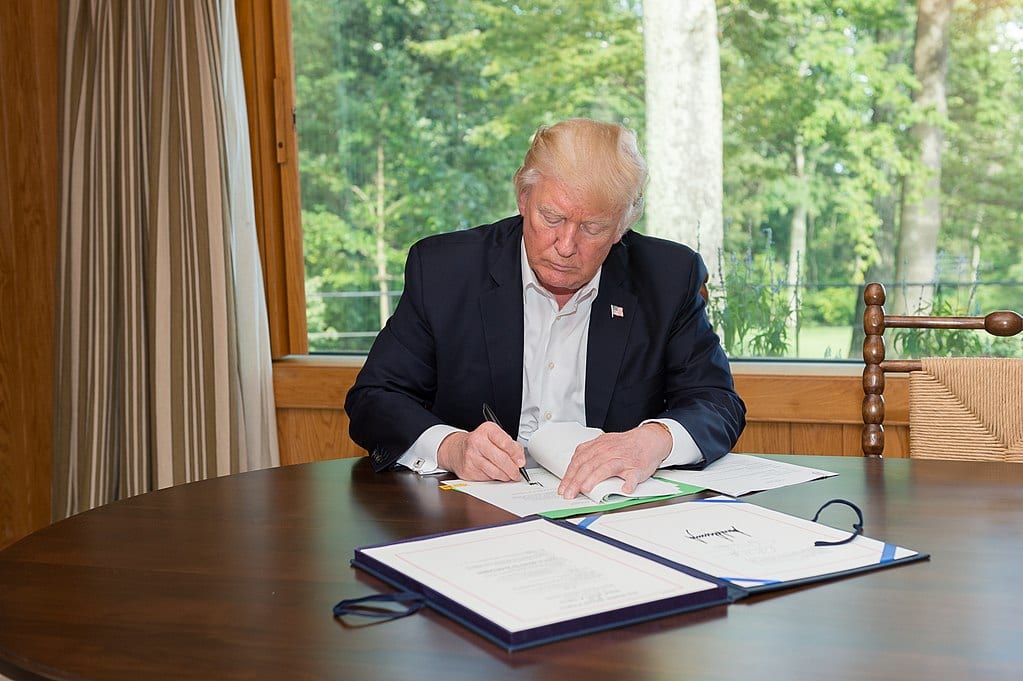 The midterm elections are fast approaching. All sorts of forecasts are coming out. Oddly enough, no one has asked me what I think the outcome might be.

You might remember I disgraced myself in the last election by prophesying that Donald J. Trump would win. I predicted him to be the winner back in the summer of 2016. I predicted his victory throughout the fall. In point of fact, I predicted his victory to the candidate himself on his campaign plane at the height of the Access Hollywood hullabaloo, and to his surprise I might add. Then I continued my forlorn predictions right up until Hillary on the morning of November 8, and while fighting off a Karamazovian hangover, agreed with me. Donald had won. She had lost. Whereupon she joined with her friends in the media and in the Democratic Party to blame her loss on the Russians. We have yet to detect their evidence.

As I recall, only Seth Lipsky of the New York Sun and Ben Smith of BuzzFeed acknowledged my singular vaticinations from the national press gallery. I guess I should consider myself lucky for not being kicked out of the profession. Certainly Lipsky and Smith were the only two who noticed my monotonous pronouncement. Month in and month out I proclaimed that Donald was headed for victory. To this day no one has asked how I could be so certain.

Well, it is high time I publicized my findings about our President. He tipped his hand when he pronounced Jeb Bush “low energy.” Jeb should not feel bad. Compared to Donald, anyone running in 2016 was low energy, starting with Hillary whose heartbeat is about that of stone.

I recognized Trump’s unique physiology when I first encountered him in 2013. We gave him our Boone Pickens Award for Entrepreneurship at The American Spectator awards dinner that year. There were roughly 400 people in the room yet all eyes were on the real estate tycoon. I was a bit miffed.

He was all action and all charm. When he rose to accept our award he delivered a speech that I was to hear again and again. It was in larval form the speech he has been delivering for over two years now. Though it has grown to include new considerations and new achievements, for instance tax cuts, scores of unnecessary federal regulations lifted, scores of judicial nominations appointed (including two Supreme Court nominees and more nominees to the lower courts than any of his predecessors), and of course much more.

In subsequent months, I noticed his amazing physiology often. He is a freak of nature. Possibly you have to be an athlete to notice it, but Donald is blessed with amazing energy, stamina, quickness (at least intellectual quickness), and he does not sleep very much. I noticed early on that in physical terms and even in intellectual terms he was a world apart from any politician practicing today — and he is 72 years old. In this election he is running day and night. It is Donald against hundreds of Democrats and perhaps thousands of media types.

Though here with the media types one has to be careful. They are their own worst enemies. In the media’s partisanship for the Democrats they only encourage the Democrats’ worst impulses. Do you want to be a socialist Bernie Sanders? Go ahead and brag about your generosity with other people’s money. Do you want to claim Native American lineage, Elizabeth Warren? Go and take a DNA test and reveal it to the nation. Hillary, claim your opponents are “deplorable,” and Joe Biden, brag about wanting to encounter Donald Trump on a schoolyard with your arthritic fists up. We call this the Taranto Principle after the journalistic genius who formulated this principle, and it explains the aforementioned politicians’ absurd pratfalls.

Concerning the aforementioned politicians, it is worth emphasizing that every one has been encouraged by the Taranto Principle to mull over another run for the presidency, though all save one (whose DNA has proved her to be a liar) are well over 70. Elizabeth is a perky 69. Soviet leaders in the last days of the Soviet Union usually attained such longevity. I doubt it bodes well for the Democrats’ gerontocracy.

I think the fact that so many Democrats are contemplating a run for the presidency at such an advanced age is proof that for Democrats running for high office is fun. You travel endlessly. You give speeches at posh watering holes. You do not even have to write your speeches, and in the case of Biden you do not have to understand what you are saying.

Donald Trump is 72, but he does understand what he is saying. He is saying he is going to be a political force for years to come.