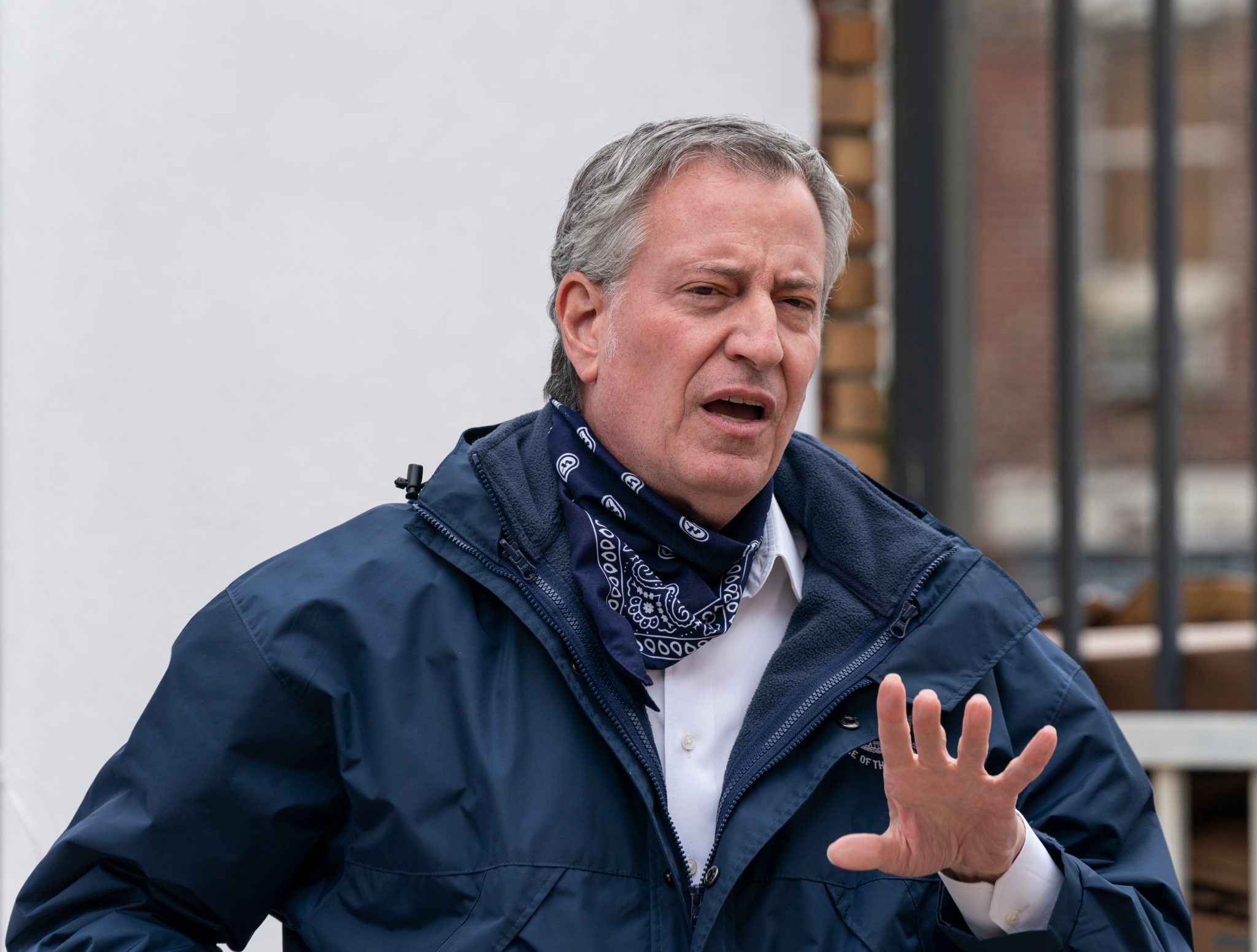 Back in the ’50s and early ’60s, when the Right was exercised about communists and Soviet agents in our midst, were insisting on things like loyalty oaths, and wanted folks to rat on their neighbors if they thought them commies, liberals were indignant. The Chad Mitchell Trio called out the John Birch Society in a song with the famous line, “If your mommy is a commie then you gotta turn her in.”

Now Mayor Bill De Blasio is calling on New Yorkers to rat on those don’t obey Comrade Mayor’s social distancing orders. Thousands of New Yorkers have taken him up on this. We’ll never know how many of these informers are children trying to get at their parents, or those trying to inconvenience neighbors that they’ve never liked. But don’t hold your breath waiting for liberals to object now.

It reminds me a bit of Huck Finn, banged up uncomfortably with the Widow Douglas. Huck complains that the widow, in her attempts to “sivilize” him, is down on tobacco and won’t let him smoke. He adds, “And she took snuff too. Of course that was all right because she done it herself.”

Larry Thornberry
Follow Their Stories:
View More
Larry Thornberry is a writer in Tampa.
Most Popular
1
Hither and Yon
CNN Wants You to Know That Recession Declarations Are Racist
by Scott McKay