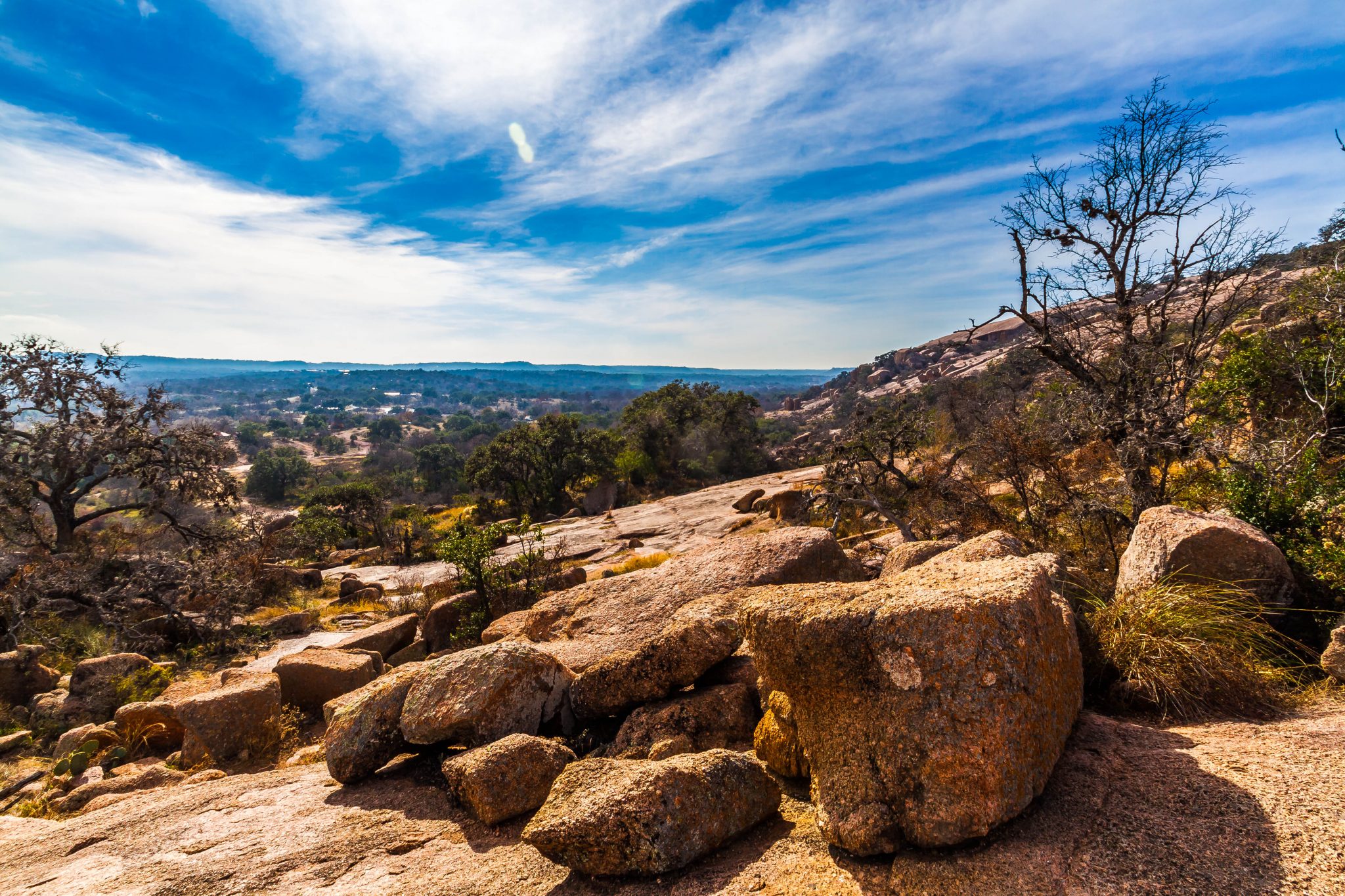 Pursuing my explanation to P, in Paris with his American lit seminar despite le confinement, Huck Finn rejects Aunt Sally’s civilizing mission and runs away, toward freedom: his own (“ahead of the rest,” he says) and Jim’s.

Civilization comes with discontents as well as benefits. Mark Twain, who as everyone knows moved from the Missouri frontier of his childhood to the bicoastal comforts of Connecticut, knew America could accept these benefits by staying true to its promise of liberty.

True Grit by Charles Portis considers the challenge of bringing civilization in the form of the law’s stern hand to the wild West, and in the case at hand, what is needed is the alliance of a prim 14-year-old Presbyterian lass and a half-civilized gunman with a U.S. marshal’s badge (“All men live like billygoats,” Mattie Ross remarks of Rooster Cogburn). John Ford’s The Man Who Shot Liberty Valance is based on a similar premise.

In The Searchers, which some viewers consider Ford’s most controversial movie, Ethan Edwards takes the law into his own hands to avenge his family, massacred by savages, and retrieve the surviving daughter, Debbie.

Edwards has an impulse to kill Debbie to eradicate the stain of what he perceives to be her defilement and brainwashing. In one of the finest novels of recent years, Paulette Jiles’ News of the World, the character analogous to Ethan Edwards, Captain Jefferson Kidd, is likewise a Confederate veteran but he takes a sharply different view of his mission.

Kidd finds himself tasked by fate to bring home a 10-year-old girl rescued from Kiowa who massacred her family and raised her, as in the novel by Alan Le May used by John Ford, to be one of them. He assumes the Aunt Sally role, taking years to civilize the child he has named Johanna. He knows this can go only so far, as does the younger man who enters the story.

In a breathtaking chapter, soldier and child fight off a gang of outlaw Caddos led by a white slaver named Almay. Johanna, raised by warriors, plays a crucial part in the battle of which she is, unknowingly, the objective. What follows is one of the great pages of American literature. It ends thus:

He lay back against the rock breathing slowly. Johanna jumped to her feet, straight as a willow wand. She lifted her face to the sun and began to chant in a high, tight voice. Her taffy hair flew in thick strands, powdered with flour, and she took the butcher knife and held the blade above her head and began to sing, Hey hey Chal an aun! Their enemies had run before them. They had fled in terror….

We are hard and strong, the Kiowa!

Far below the Caddos heard the Kiowa triumph chant, the scalping chant, and when they struck the bottom of the ravine where it bled into the Brazos they did not even stop to fill their canteens.

Then she climbed over the lip of the rock with her skirts and petticoats wadded into Turkish pantaloons and the butcher knife held high. She was halfway down before the Captain came after her and got hold of her skirt.

She had been on her way to scalp Almay.

No. absolutely not. No. No scalping. He picked her up and swung her up over the ledges of stone and then followed. He said, It is considered very impolite.

The circumstances were not unusual for the time and place, any more than were those described in True Grit. The poetry of Charles Portis’ novel is concentrated in the perfect pitch of his dialogues; with Paulette Jiles, it is in her lyrical narrative voice, as she weaves, with pointillist detail, her epic tapestry of an old man and a child up against unforgiving nature and humans who have forgotten the love that should bind them, cemented by the knowledge of good and evil.