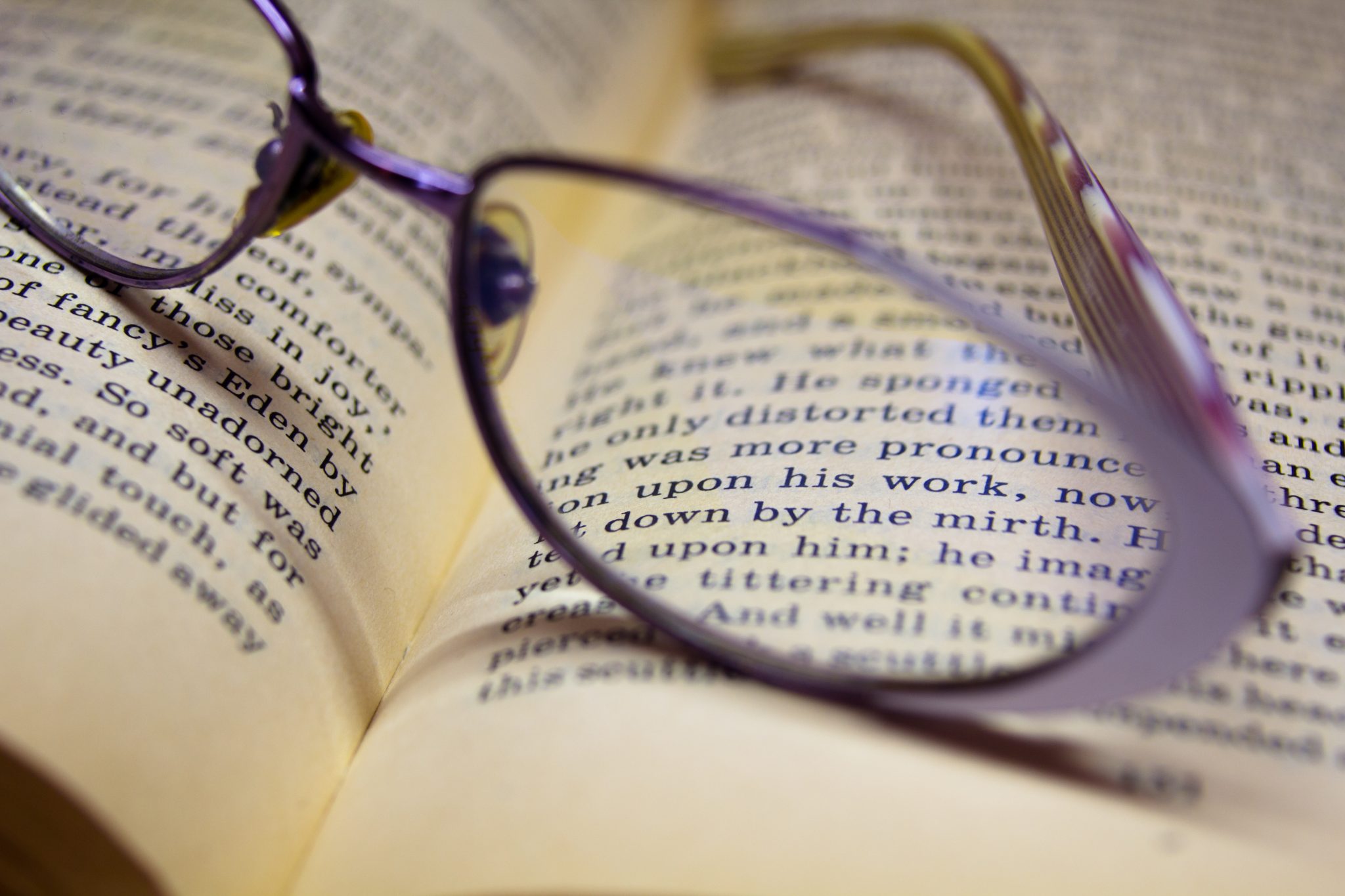 “This is your country,” Oumi says, “tell me what’s going on.”

“It’s your country too, sweetie.”

She finds herself under curfew, short hours at the store where she works, her customers telling her they missed her because they came too late.

Oumi’s store was looted night before last, but she was home already. In fact, so was everybody, due to the curfew. Responding to the alarm, police were on the scene in six flat, but the bad guys had their act down to four.

She went over there early yesterday, despite the fact that it was her day off, helped clean up the debris and inventory the losses, and talked to one of her police friends on the scene.

The vandals couldn’t get into the pharmacy, because of the iron curtain, and the cash registers that were stolen were empty, per normal practice at night. They smashed windows, grabbed this and that; could be worse — much.

Oumi’s cop pal said, “It looks like we got three kinds of folks out there now. We got the protesters who, Mrs. B” — that’s the mayor — “says, have the right to be out there.”

She knows that. The killing shocked her. “This was someone’s child,” were her first words. But why this? I do not know how to explain it. “This is America,” she repeats. “This is your country. You explain it.”

A policeman killing a man in custody, looters wrecking stores: Are we where things fall apart?

“Mere anarchy is loosed upon the world.”

Oumi’s policeman continues his practical approach: “Then, you got those badass looters, we’ll pick ’em off soon enough, they’re on the videos. This ain’t so big a town we don’t know most of them already. Heck Miss Oumi, I grew up with some of those ***es.”

Two crimes. Must be kept separate.

The policeman added, “And we got something else on our minds. Some of these are from outside. They know how to burn an’ run. They just want to keep this goin’. Want to break — not your store as such, Miss Oumi — all, everything. They want to break us. Stop everybody from doing their job. Break our ability to maintain order.”

“But why?” she asked him. She can understand looting. She is physically repulsed by it, but she understands it. She sees pilferage on a daily basis. Bad parents, she says. Brought up not learning that stealing is wrong.

“It doesn’t even make sense,” she says. She often says this — more often these days. Why would people in America want to keep others from working?

Things sometimes do not make sense.

As in the book we’ve been reading, evenings. I find the page. We are in the Grangerfords’ house. Huck’s friend Buck is telling his father how he took a shot at Harney Shepherdson, who, though neither he nor Huck knows this, is courting his sister Sophia:

Miss Sophia she turned pale, but the color come back when she found the man warn’t hurt.

Soon as I could get Buck down by the corn-cribs under the trees by ourselves, I says:

“Him? He never done nothing to me.”

“Well, then, what did you want to kill him for?”

“Why nothing — only it’s on account of the feud.”

“Why, where was you raised? Don’t you know what a feud is?”

“Never heard of it before — tell me about it.”

“Well,” says Buck, “a feud is this way. A man has a quarrel with another man, and kills him; then that other man’s brother kills him; then the other brothers, on both sides, goes for one another; then the cousins chip in — and by and by everybody’s killed off, and there ain’t no more feud. But it’s kind of slow, and takes a long time.”

“Has this been going on long, Buck?”

“Well I should reckon! it started thirty year ago, or som’ers along there…. ”