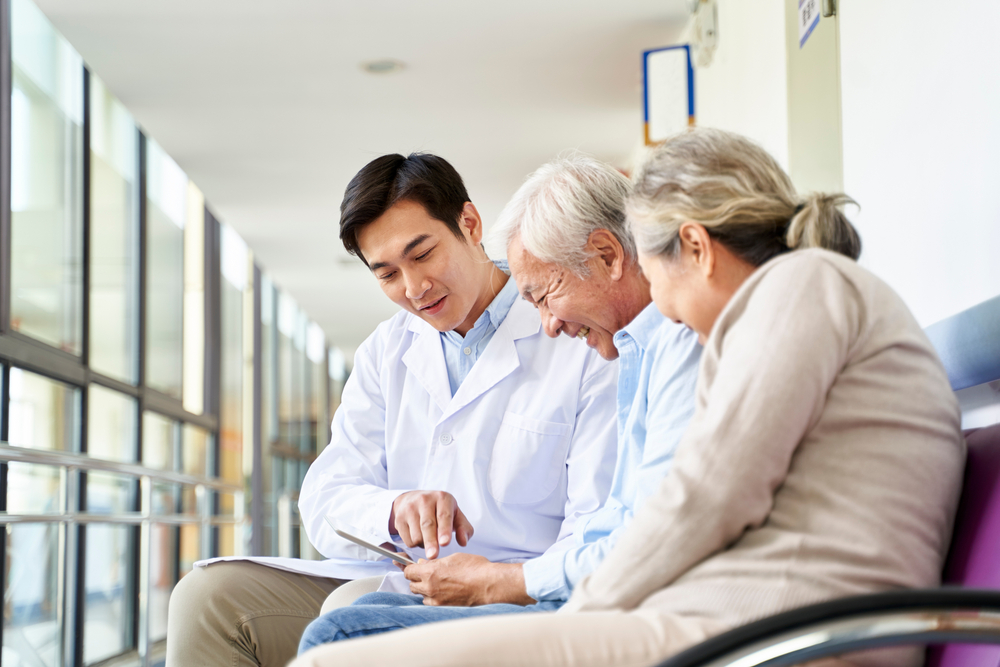 Prior authorization refers to the practice of a third-party insurance company having to approve a specific medicine, procedure, or surgery after the patient and the doctor have decided on a treatment plan. The stated goal is to reduce the use and cost of unnecessary procedures. The realities are quite different.

The practice exists due to economic failures associated with the moral hazard of health care. Doctor and patient run up a bill. The insurance company has to pay the tab.

This causes delays and frustrations and can hurt patients.

A survey by the American Medical Association (AMA) illustrates that currently only 24 percent of prior authorizations are performed electronically. This means our staff, our nurses, and our team are faxing forms, being placed on hold, and working through a maze of phone conversations to get patients approved for surgery. According to the AMA, practices complete approximately 40 prior authorizations per physician per week. This can lead to burnout. COVID-19 has only added to this challenge.

What does this practice look like in the real world? A specific insurance mandates it has 30 days to pre-approve a specific surgery with prior authorization. At face value this sounds reasonable, but at the doctor/physician level it is challenging.

I help run an academic neurosurgery practice at a tertiary university regional referral center. My practice focuses primarily on spinal deformity, scoliosis, and spinal trauma in both children and adults. We have a whole team of professionals for different phases of spine care. By the time patients see us they have often pursued weeks or months of conservative therapy or have been referred by another surgeon. Many are in pain. Some don’t have the resources to be off work or delay care for another month. This also pushes back post-operative rehabilitation and return to work after surgery.

Prior authorization is not a quality-of-care review to ensure adherence to high medical standards. Only 2 percent of physicians surveyed by the AMA noted that prior authorization reviews were always based on national guidelines or evidence-based medicine. Meanwhile 32 percent noted that evidence-based guidelines were rarely or never used during the prior authorization process. I have personally had to argue on behalf of a patient trying to undergo a neurosurgery procedure with a retired emergency room doctor acting on behalf of the insurance company.

Prior authorization acts as a time-intensive deterrent. And insurance companies are targeting cost.

Our research group’s findings published in a leading neurosurgical journal illustrate that insurance companies intentionally target high-cost procedures. Across nearly 2,000 patients over a one-year period it was found that patients undergoing spinal fusions were more likely to have the decision regarding insurance prior approval for surgery delayed.

HR 3173 doesn’t eliminate prior authorization or give physicians a blank check. It helps make this process better. This is a unique bipartisan piece of legislation garnering 147 bipartisan members since the bill was reintroduced. This legislation is supported by the Regulatory Relief Coalition, a group of national physician specialty organizations seeking to reduce regulatory burdens in medicine, and the American Medical Association.

The bill is an outstanding and pragmatic opportunity for our representatives to be able to make a lasting mark and change the status quo. Now is the time to fix prior authorization in Medicare Advantage.

From a policy perspective, it is becoming increasingly salient that Congress will divert to a two-track bipartisan infrastructure and budget reconciliation approach. This is against the backdrop of the July 31 debt ceiling and the September 30 Fiscal Year 2022 budget deadline.

It is absolutely true that eventually Medicare will become insolvent without changes in the manner in which it directs care. Its generational taxation format creates too much financial space between the parties who pay for care, those who receive care, and those who provide it. Insurance companies are trying to combat that. But it’s simply unfair to punish those patients who chose, in good faith, Medicare Advantage plans over traditional Medicare.