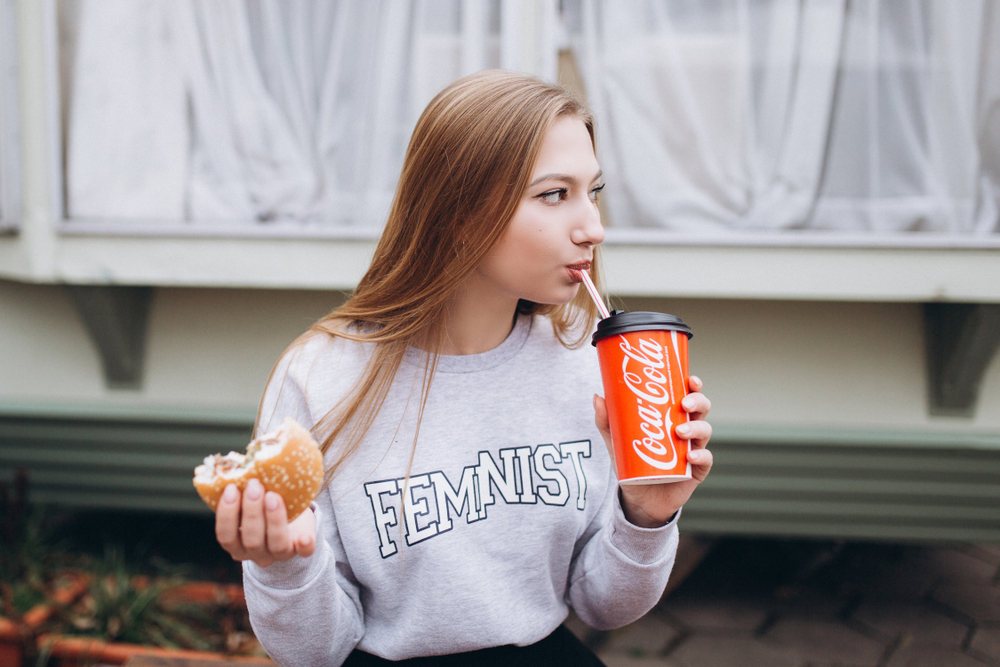 I love Coca-Cola, at least when it mixes with my Pampero aged rum and rocks of ice the size of Bill Gates’ farmlands. A few days ago I received a message from someone who works at Coca-Cola, and who prefers to remain anonymous, so I will avoid telling you that his name is Juan García, he is 39 years old, is of tanned complexion, average height, and lives in Madrid, at 621 Arcipreste de Hita Street. His message carried epic overtones: “Only you can do it.” He asked me to send certain managers in his company the course I specialize in, on containing the vice of stupidity, in response to Coca-Cola’s online workshop, which urged its workers to be less white (spoiler: the solution was not shoe polish).

I have decided to answer the call by publishing some simple lessons that are guaranteed to render an immediate effect, inhibiting the inherent stupidity of progressive ideas in the brains of senior CSR (corporate social responsibility) managers, a department in which a large part of the universe’s most unnecessary workforce seems to roam free. I also have a long-standing friendship with Coca-Cola, not only because of its contribution to the Cuba libre, but also due to its incredible properties useful in unclogging large mechanical devices (although my lawyer has begged me not to detail how to use it to unclog a gas boiler in another article).

To pass the course all that is needed is to reflect on a few concepts. Namely:

Diversity is not always better than homogeneity. Try to make a diverse balance sheet and you will ruin your company. Make screws that are all diverse and you’ll get millions of complaints from angry users. Try making a diverse gin and tonic and you’ll end up with a gin-watered garden. I know diversity is a sacred word to you, but seriously, it’s better to have a homogeneous and competent group of workers than a wide range of useless diverse ones. The reason is the same reason why a homogeneous workforce is not always better than diversity.

Next: the issue of corporate feminism. Hiring girls is smart. I’ve done it myself time and time again whenever I’ve had to build a team of journalists. Most of my employees were girls because I contend that, insofar as the guys are anything like me, they’re lazy, they crave power, they love to plot, they love to drink, and they spend their days thinking about girls. Plus, they have body odor issues.

But again, a company with two competent male employees is better than a company with two employees, male and female, who are complete idiots. Now most large corporations set aside quotas for women to fill mandatory management positions. Personally, if I were a girl, I would find nothing more offensive than the fact that any heteropatriarchal and probably fat businessman would set aside a position for me if I were eligible for it through my own merits and abilities. On the other hand, management positions are often hellish jobs that wear people down, exhausting them physically, and inducing depression, skin diseases, chronic itching, and, finally, suicide. Feminists, is this what you want for women?

More: skin color comes once and stays with you all your life. Unless you are like me, who oscillates between albino white from November to April and Nigerian black from May to September. Be that as it may, the epidermis remains a superficial accident in the computation of people’s lives. Obviously no one should be discriminated against because of the color of their skin, but of course, there is no need to be rewarded for it either.

In general, it is surprising how the pinnacle of capitalism, big corporations, is assimilating communist doctrine, in everything but their economics. On occasion I have been able to question some managers as to why their companies are going crazy. The answers are always disappointing: “What else can we do?,” “You know, now we have to do all this nonsense,” or “It’s mandatory by law in the European Union.” It would be more sincere on their part to include a single comment in the CSR section of their website: “As the manager of this orthopedic parts company, I couldn’t give a damn about the reforestation of the Amazon.”

Another issue: Doing good is good. But not all NGOs do good. So, a priori, it means nothing if a multinational forces 10 percent of its workers to participate in volunteer activities. Building a school in Kenya is not the same as paying for abortions in an indigenous community. And, for the most part, whenever I see a multi-millionaire Hollywood actress on Instagram, dressed as a pauper, smooching a naked African child, I inevitably wonder who benefits most from that action. Here’s a hint: it’s not the child.

Corporate environmental policies are not bad. No one likes squirrels dying (pangolins are another matter), and no one, no matter how capitalist, wholeheartedly desires torrential acid rain falling on people (even though this might dissolve the idiots). Nevertheless, the climate commitment of many companies is the height of all hypocrisy: why on Earth do the companies that generate the most waste plant trees? If the situation is that serious, wouldn’t it be more efficient to close the company?

The obsession with racism, feminism, environmentalism, or egalitarianism in CSR is nothing more than the wrong way to solve the wrong problems. There are companies that started recycling their own packaging in the ’80s and today have implemented so many millions of ecological, sustainable, solidarity, feminist, anti-racist, intersexualist, and other fads and fashions that they have forgotten what the hell they were even manufacturing when this whole damn fever started.

To end this course, if you still think it is normal for a company to urge its employees to be less white, less black, or less blue, I suggest you do this simple, practical exercise:

Spread the palm of your hand face on a tabletop. Take the biggest hammer you have at home. Now hit each and every one of your fingers hard. Look for similarities between what you have just done and the CSR policies we have discussed. Repeat the exercise until you are sure you understand the metaphor. Discuss the experience with a trusted surgeon.