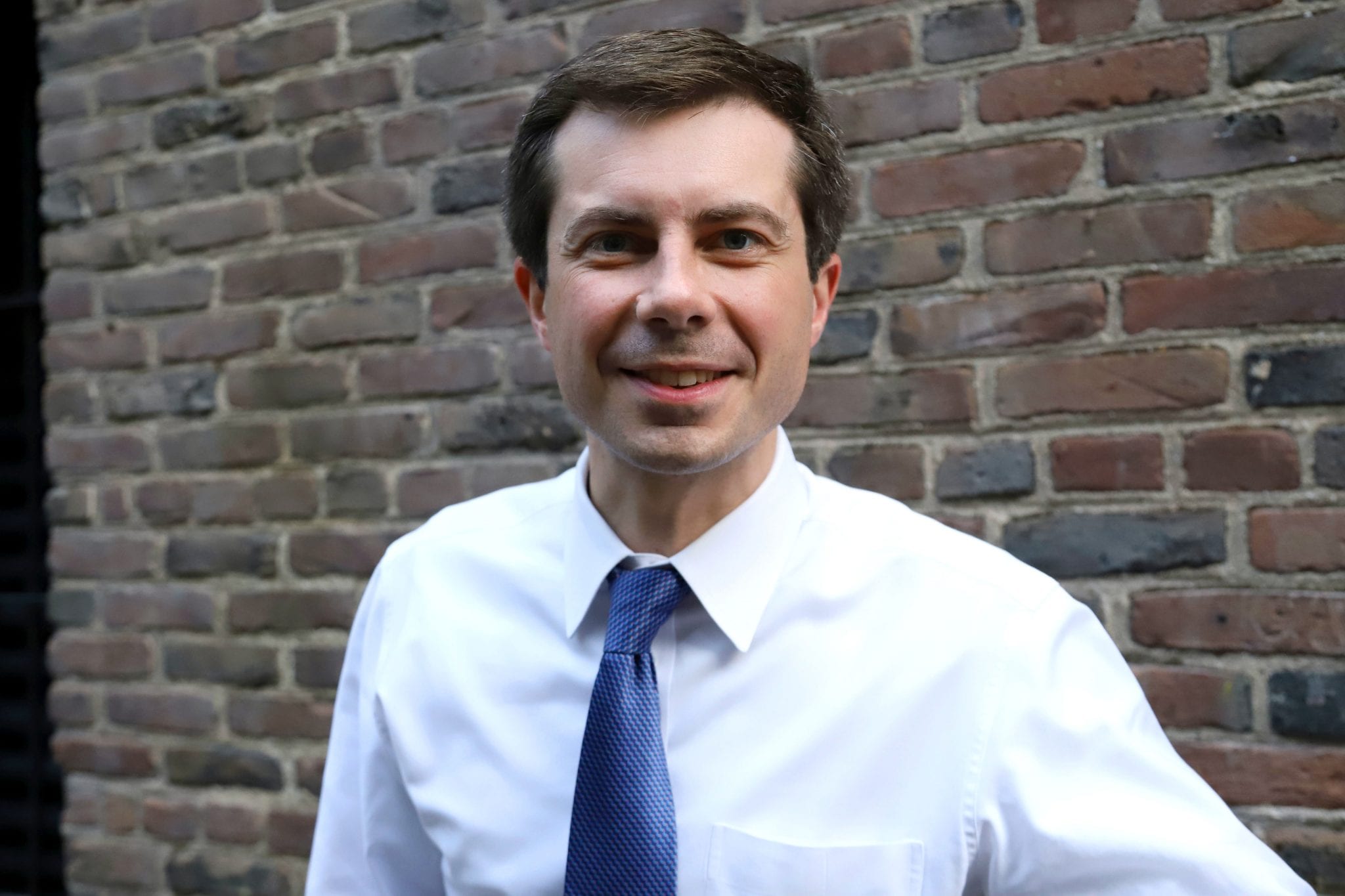 The Democrats have spent well over two years asking themselves what they did wrong in the last presidential election and how to avoid those mistakes in 2020. But they seem to suffer from a collective learning disability that prevents them from absorbing the obvious: Their party will lose again if they continue to insult the voters by insisting that the president they elected isn’t worthy of the office and that their country was founded on oppression and remains rife with racism, cruelty, and injustice. Yet this false and dispiriting vision seems once again to have become the Democratic Party line.

The lesson the Democrats seem to have learned from 2016 isn’t that they failed to earn the people’s votes, but rather that the electorate didn’t deserve the benign leadership offered by their standard-bearer, Hillary Clinton. Or, as she herself put it, “I won the places that are optimistic, diverse, dynamic, moving forward. And his whole campaign, ‘Make America Great Again,’ was looking backwards.” One would think that, after two years of such self-flattering rationalization, the Democrats would wake up to reality and stop denigrating the people whose votes they must have to win elections.

Instead, they have managed to convince themselves that they lost in 2016 because President Trump and his supporters are bigots. They stand on the floor of the House and refer to the president’s supporters as “just plain dumb.” Democratic representatives appear on talking-head shows and call Trump himself a racist. Democratic presidential candidates accuse him of “using race like a weapon to divide our country against itself.” They even stand in the pulpits of churches and denounce Trump and his supporters. Here is part of a January sermon delivered by Rep. Hank Johnson (D-Ga.):

Tyranny in the form of slavery has been the reality in this country before and we must be diligent to ensure it does not happen again.… Americans elected an authoritarian, an anti-immigrant, racist strongman to the nation’s highest office. Donald Trump and his “Make America Great Again” followers want to return America back to a time where white men and white privilege were unchallenged and where minorities and women were in their place.

Never mind that “slavery has been the reality in this country before” only because the Democrats refused to give up “the peculiar institution,” preferring to fight a bloody civil war rather than simply doing what they knew was the right thing. Forget the inconvenient fact that it was the Republicans who forced through the 13th Amendment, permanently freeing the slaves from Democratic bondage. And we’ll pass lightly over the fact that the party of slavery also denied women the right to vote from 1878 to 1919, when the GOP overcame vehement Democrat resistance to the 19th Amendment.

The Democrats would rather stick to the “deplorables” theme, to which they have now added the “America is an oppressor” talking point. Disparaging the nation as a whole is a favorite theme of the Democratic presidential candidates who want to evict Donald Trump from the White House. Pete Buttigieg, for example, recently unveiled the “bash America” theme at a South Carolina campaign rally. Referring to Trump’s campaign slogan, “Make America Great Again,” he handed down the following verdict: “That past that he is promising to return us to was never as great as advertised.”

Nor is this view unusual among Democrats. In a similar comment about the United States last year, New York Gov. Andrew Cuomo opined, “It was never that great.” This might fly in a state where registered Democrats outnumber Republicans by more than 2 to 1, but it will be lethal to any national presidential candidate. This isn’t because Americans believe the country is, or ever was, perfect. But a presidential candidate is similar to a job applicant whom the voters are interviewing for a position involving certain specific tasks — like lowering taxes and reducing federal regulations.

“Mayor Pete” is like an applicant for an important position at a large employer who tells the interviewers that he isn’t all that impressed by the past performance of their organization. This observation would be considered presumptuous coming from any candidate, particularly one with Pete Buttigieg’s résumé. He’s asking for a hell of a promotion, after all. He’s currently employed as the mayor of an Indiana town boasting a population of 102,000 people. And his record there is not all it could be. He wants to be the chief executive of a nation of 340 million. A little humility might be in order.

Among the Democrats running for president, however, humility seems to be in rather short supply. They, like all members of their party, routinely insult the people who will decide whether they get the job or not. Nor are they reticent about criticizing the nation they want to run. Moreover, many are making wild promises about the things they will accomplish if given the job, yet they remain oddly unable to answer detailed questions regarding the implementation of these plans. Even worse, they seem utterly incapable of providing any serious cost estimates for their grandiose designs.

In addition to of all these issues, the Democrats seem to be under the impression that it is the responsibility of the electorate to live up to their expectations rather than the reverse. Like Hillary Clinton, they seem to believe they would be doing the country a favor by taking over. Finally, they are all making the worst mistake any job applicant can make: trashing the guy who currently holds the job, a guy with a lot of solid accomplishments and loyal supporters. All of this means that the Democrats have not yet absorbed the lessons of 2016, and this disqualifies them as a governing party.