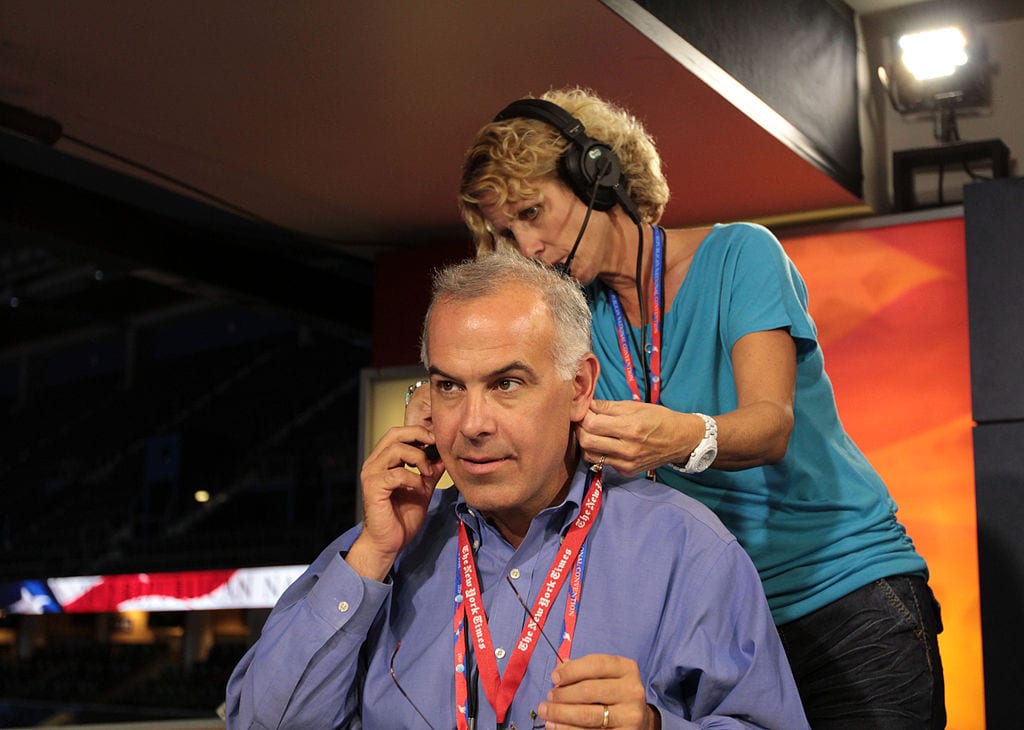 So, to begin, I’m on American Airlines flight 245 in seat 6 B. It’s the last aisle seat in first class. First class now is disgracefully cramped and the lavatory is basically unusably small. But it’s better than coach, which I fly to Sandpoint, and that’s REALLY a sardine can. My seat is particularly miserable because I am behind a woman whom I guess to be from the subcontinent from her looks and because she’s named Patel.

She’s quite short, but she’s put her seat back as far as it will go and it’s really got me squeezed in and I’m furious. I asked her to just move it forward one click (she had also put her feet on the arm rest of the two people immediately in front of her, so I should have known she was not feeling well). She smiled at me sarcastically and said, “I’m sorry,” in a thick Indian accent and didn’t move her seat a bit.

I fly a lot and I sometimes fly behind crazy people, so I guess it’s not surprising. Anyway, the flight will not go on forever. But then I picked up the New York Times and read a column by David Brooks called something like, “INTEGRATION FOREVER.”

I think I have met David Brooks not just once but several times although I may be confusing him with another former conservative named David Brock. The column’s main points, as far as I could tell, were that we were suffering terribly here in glorious America because we don’t have enough racial integration. We thought we were going to get lots of racial integration about forty some years ago, but now we’re stuck in perpetual segregation as Brooks sees it. (At least that’s how I understood Brooks’ column’s points.) “Data” (which should be called “fake data”) “show” according to Brooks, that about 3/4 of white Americans have no close black friends and roughly the same percentage of blacks have no close white friends.

Further, not many whites live next door to blacks and that’s another big problem, as I recall the column said (bear in mind that Ms. Patel had wrecked my brain).

Now, I got off the plane at LAX, got in a huge black car and sped home, leaving Ms. Patel to her own particular hell. But I cannot get David Brooks out of my mind. The point that keeps screaming through my brain is simply this: What the hell goes on in David Brooks’ mind that makes him think it’s anywhere near up to him to tell any American who his friends should be or where he should live? What crazy planet of self-obsession does David Brooks live on that he thinks it’s anywhere near his business or anyone else’s business who my friends should be? As long as there are no LAWS mandating that we cannot be friends with blacks or blacks with whites, what earthly concern of Brooks is it who I eat with or watch TV with or ride out to Malibu with?

What business is it of his or Barack Obama’s (Mr. Obama is Brooks’ idol) or the federal government’s where I should live or who my neighbors should be? What on this planet gives Mr. Brooks the right to even dream that he or the government can mandate the race of the people I spend my life with?

Brooks’ whole premise is rank Bolshevik Orwellianism. It’s terrifying. What if I were required to live next to or ride in a car pool with Ms. Patel? What is going on in the minds of people who think it’s up to them to control other people’s lives?

Don’t get me wrong. There’s a lot about Brooks that I like. Apparently he has a son in the Israel Defense Force, so that’s impressive. He got his first wife, a gentile named Jane, to convert to his religion, Judaism and even to change her first name to Sarah — just before they got divorced. So he’s obviously got great persuasive powers. He went to the University of Chicago, which is a fine school. He’s a self-described conservative who’s pro-abortion, so he’s marvelously flexible when it comes to self-promotion. He’s a modern man.

But on this compulsory friend integration thing, he’s so far off base it’s insane. Yes, no laws compulsorily segregating schools or neighborhoods. Yes, love and respect for all men. But to tell me I would have to be friends with whom a New York Times columnist says, to have him or his leftist pals tell me where I can live? Forget about it.

We’re really pretty damned far down the road to Big Brother’s IngSoc when garbage like this can even be published.

And speaking of garbage, remember I told you that trade wars were a terrible idea and that Trump was playing with dynamite by starting one? Hear that exploding sound? It’s not the Fourth of July. Mr. Trump, we love you and you’re a party animal, but back off on the trade wars. There are a few centuries of unequivocal data that show they don’t work. It’s not an opinion. It’s not something you can change. It’s gravity. You can’t defy it.

Mr. President, give peace a chance.