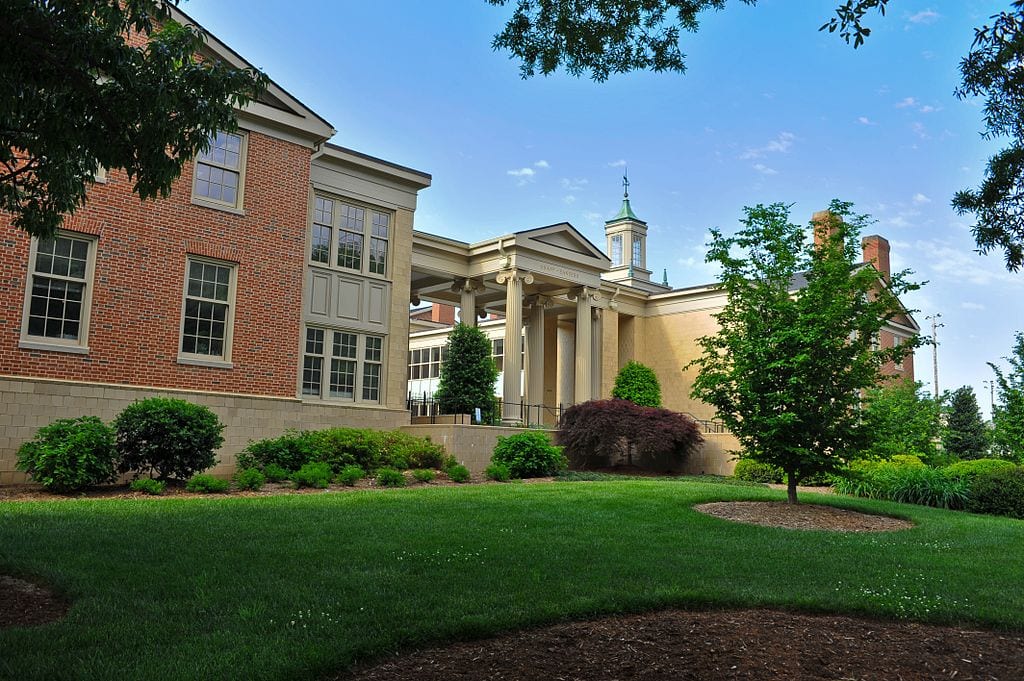 Most efforts to reform state universities have ended in failure. Texas regent Wallace Hall was almost impeached when he tried to investigate political clout used to get favored students into the University of Texas. An innovative voucher plan in Colorado was quashed by political forces. The governing board of the University of Virginia was forced to reverse course when it carried out its legal right to terminate the sitting president.

In 2012, Republicans obtained majorities in both houses and the executive mansion (the latter for just four years). Since then, the legislature has curbed the left-wing politics of its flagship campus, UNC-Chapel Hill, bolstered free speech and students’ due process, welcomed an online college, and even cut tuition at three campuses.

Part of the strategy has been to elect reform-minded members of the UNC Board of Governors while also reducing its numbers from an unwieldy 32 voting members to 24.

In 2015, spurred by the legislature, the UNC Board closed the Center on Poverty, Work, and Opportunity on the Chapel Hill law school campus. The center was created as a waystation for John Edwards, the 2004 Democratic vice-presidential candidate, who needed a place to re-launch his career (which then fizzled due to a personal scandal). Led by Gene Nichol, the center had become a mouthpiece for left-wing causes, with little academic work being done, according to the board.

More recently, the Board of Governors closed UNC-Chapel Hill’s Center for Civil Rights, which had taken up litigation against other state agencies. The Board instituted a systemwide policy saying centers should be academic and educational and should not litigate. That policy closed the center.

The legislature has extended students’ rights. It passed a law giving students the right to an attorney if they are interrogated by the university for misconduct. Another law allows on-campus religious groups to keep out members who don’t share their beliefs. And another protects “spontaneous expressive activity” on campus and requires sanctions against students who prevent speakers from speaking. In line with that law, six North Carolina schools have been awarded a “greenlight” by the Foundation for Individual Rights in Education for protecting free speech.

Finally, to increase low-cost access to education, the state has become a partner with Western Governors University, a nonprofit online school that costs about $6,000 per year. Beginning in the fall, tuition at three public universities — UNC-Pembroke, Elizabeth City State, and Western Carolina — will be only $500 per semester. The goal is to counter declining enrollments at some schools, especially historically black colleges and universities (HBCUs). Most of the HBCUs stayed out of the program, however, fearing low tuition would stigmatize them.

The actions described above aroused controversy at nearly every turn. Critics charged legislators and governors with curtailing academic freedom (by closing politicized centers), undermining civil rights (by closing the civil rights center that was litigating against the state), and curtailing free speech (by punishing students who block others’ speech). The legislature and the Board of Governors stuck with it, however.

The result is improvements that transcend partisanship. From expanding speech rights to expanding educational access, the actions of the legislature have accomplished goals that all Americans should like. They have made the University of North Carolina less political and more open to ideas that had been quashed before. They have created a standard for full and open discussion and debate — the kind of debate that many alumni remember before the days of “political correctness.” And they have subtly but firmly opened the state to competition from an online university.

Other states could well follow the North Carolina example.