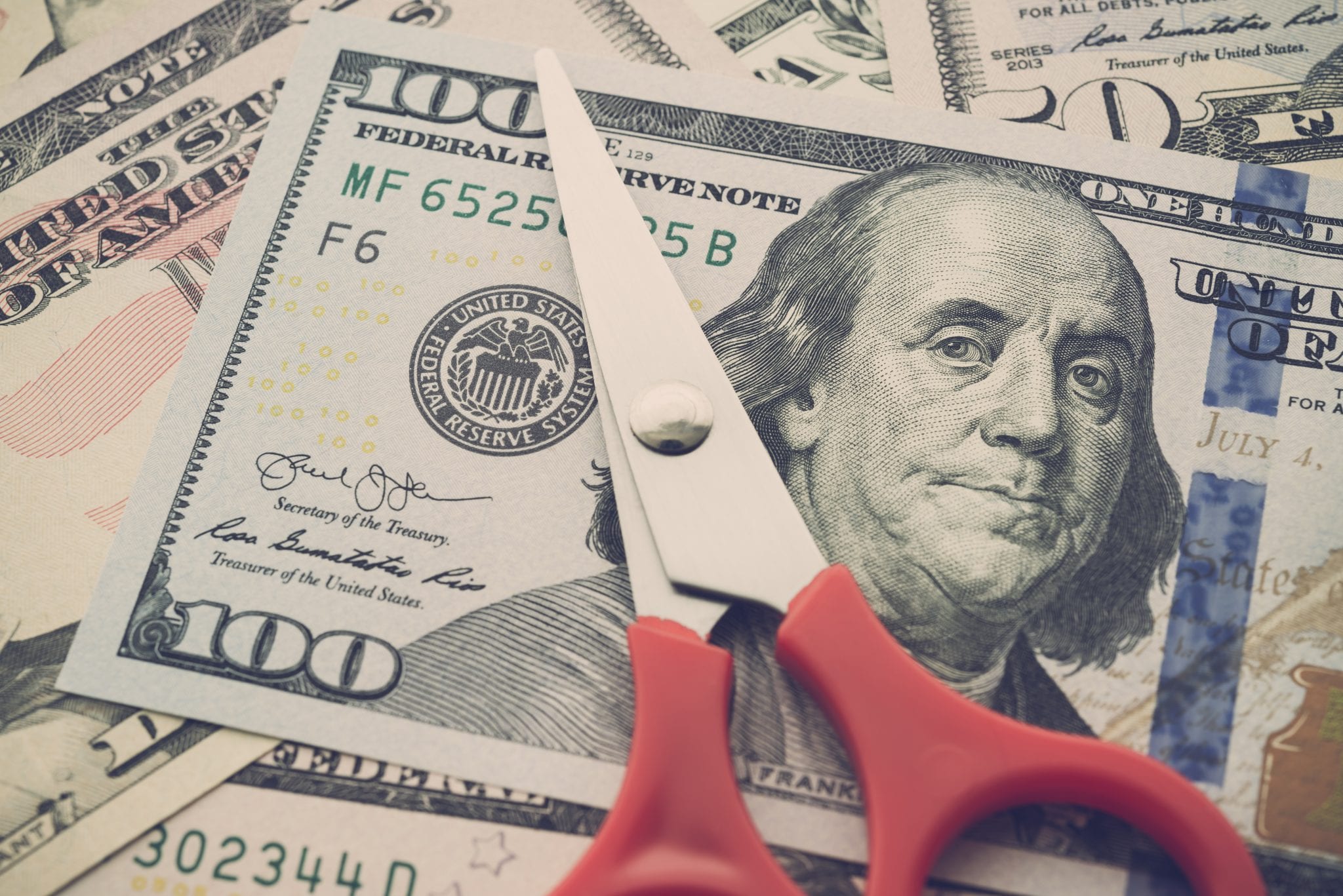 The continued intervention in the repo market, which began in September after a decade of the Fed leaving this market to, well, the market, occurs as the Fed initiated an aggressive campaign of purchasing Treasury bills and other securities. The Fed refuses to call this quantitative easing, instead characterizing the change in course as “technical measures” that do not amount to “a change in the stance of monetary policy.”

These unconventional interpositions come at a time when economists advocate weirder, wilder involvement from the Federal Reserve that finds no precedent, at least within this country. If quantitative easing and the Federal Reserve becoming the primary lender to banks strikes as the Fed manipulating the market, then the Fed pushing interest rates down into uncharted fathoms certainly comes across as the management of elites subverting the democracy of the free market.

Presumably, options exist beyond losing money by investing in government bonds or losing money under the mattress to thieves and arson. Why anyone would invest to lose money never quite receives an explanation from Christensen.

He cites the examples of central banks in Denmark, Switzerland, Japan, Sweden, and France, which all, within the last decade, reduced rates below zero. Tellingly, the rates remain there several years into the experiment and Japan, Sweden, Denmark, Switzerland, and France all register growth rates below 1 percent. The article does not mention this last fact let alone ponder the relationship of the former to the latter. Their example, Christensen notes, “suggests that mildly negative U.S. policy rates from 2009 to 2011 could have supported higher economic growth and eventually pushed up inflation closer to the Federal Reserve’s target.” But the anemic growth of the countries cited does not suggest this. It rebuts it.

Nor does the article’s limited space allow for consideration of the dramatic differences in the deficits of the five countries examined (low deficits to surpluses), on the one hand, to the deficit of the United States (extraordinarily high), on the other — or how a nation running a large deficit could finance it as it promises its creditors a negative return on investment.

“With short- and medium-term interest rates near historical lows in many developed countries,” the Fed economist writes, “central banks’ latitude to provide adequate monetary stimulus during a future economic downturn has been severely curtailed. In this environment, negative interest rates may be a useful option.”

One powerful figure who agrees? The president.

“The Federal Reserve should get our interest rates down to ZERO, or less, and we should then start to refinance our debt,” Donald Trump tweeted in September. “INTEREST COST COULD BE BROUGHT WAY DOWN, while at the same time substantially lengthening the term. We have the great currency, power, and balance sheet.

“The USA should always be paying the … lowest rate. No Inflation! It is only the naïveté of Jay Powell and the Federal Reserve that doesn’t allow us to do what other countries are already doing. A once in a lifetime opportunity that we are missing because of ‘Boneheads.’ ”

While Trump may regard the Federal Reserve as a bunch of “boneheads,” at least one of their eggheads seconds his notion.

“Central banks that have yet to introduce negative rates may take some comfort from this evidence as there appears to be room below zero for additional economic stimulus,” Chirstensen maintains. And when less than zero does not achieve what it intended, what gimmicks then exist, and where do rates then go? There is no bottom limit to the depths to which some people willingly sink.