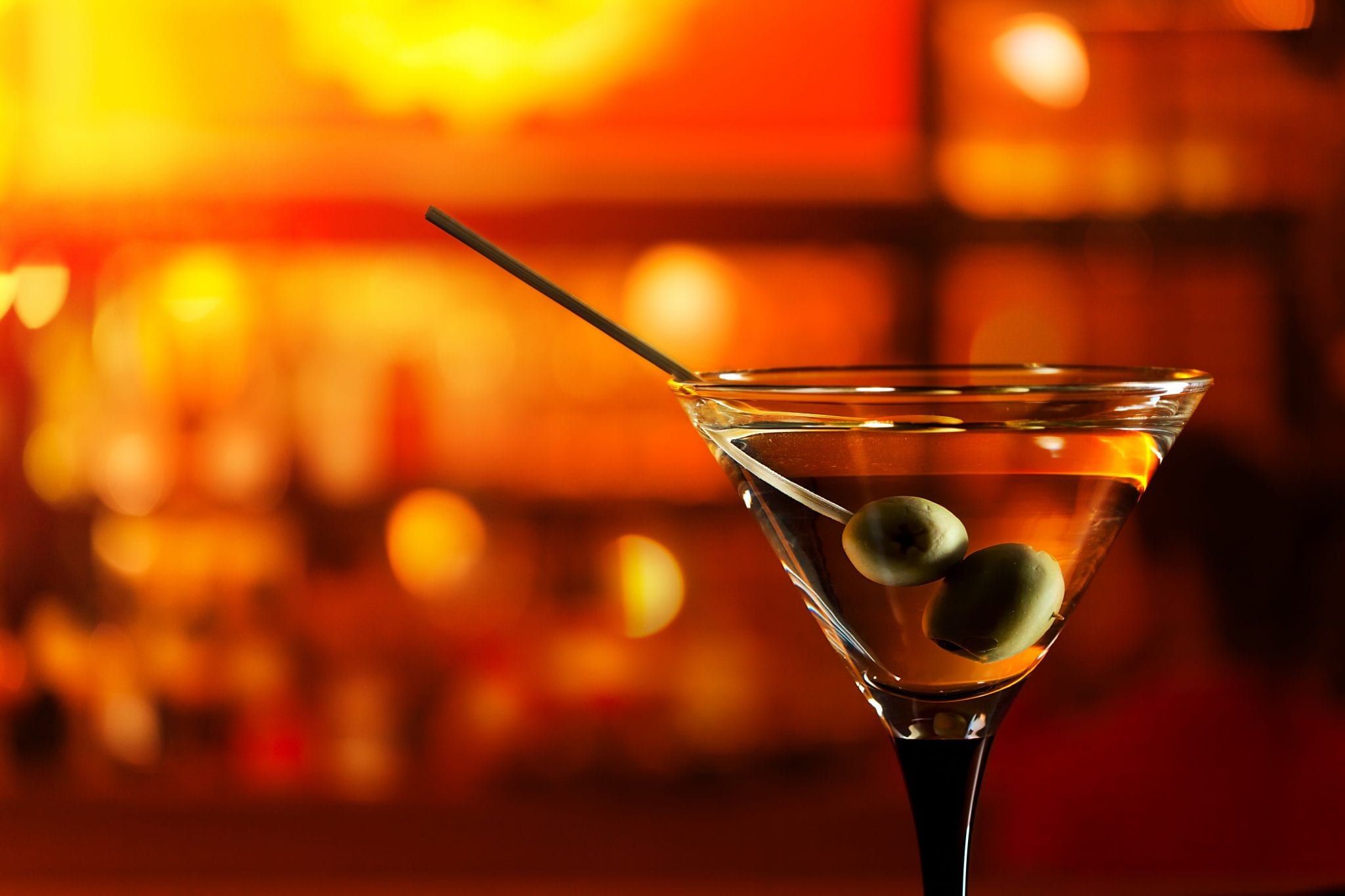 I heard last week from an intrepid subscriber to the Washington Examiner who had read my May 10 column about how I like my martini but who had been flummoxed in his effort to recreate the cocktail I had described. The problem, as is so often the case in the affairs of men, was socialism. For those who may have missed my martini column, I specified three ingredients, none particularly exotic: gin that tastes like gin (I recommended Boodles), dry vermouth (I vouched for Dolin), and orange bitters (I wasn’t particular about the brand).

And if that wasn’t bad enough, it seems government-run liquor shops aren’t the most efficient enterprises, either. News broke recently that Maryland’s Montgomery County liquor stores actually lose millions each year. Yes, you read that right. A monopolist that sells a high-margin product (beverages) cannot turn a profit despite being able to set the prices.

It’s not entirely clear why. Certainly, one factor is competition. Folks who don’t want to buy from a government shop can take their dollars across the border. Marylanders and Virginians come to the District of Columbia, where privately run shops offer a wider selection and fairer prices. Same goes for folks who live in eastern Pennsylvania, who often pop into New Jersey and Delaware to buy drinks.

Another factor appears to be labor costs. The operation of Montgomery County’s 25 liquor stores costs $16.4 million in labor costs, which equates to $656,000 per store per year. If we assume four employees per shop, the per-employee cost is $175,000. If we increase the employee count to six per store, that is nearly $110,000 per employee. All told, running Montgomery’s liquor shops would appear to require generating about $175 per hour in revenue on top of overhead costs like liquor and leases.

Shocking as these numbers are, they aren’t surprising. Monopolism of any sort tends to make for an inefficient enterprise over the long run. And a government-run monopoly — well, need I say more?

Kevin R. Kosar is the vice president of policy at the R Street Institute and the author of Whiskey: A Global History and Moonshine: A Global History. He is the editor and founder of AlcoholReviews.com and a contributor to The American Spectator’s Great American Saloon Series.