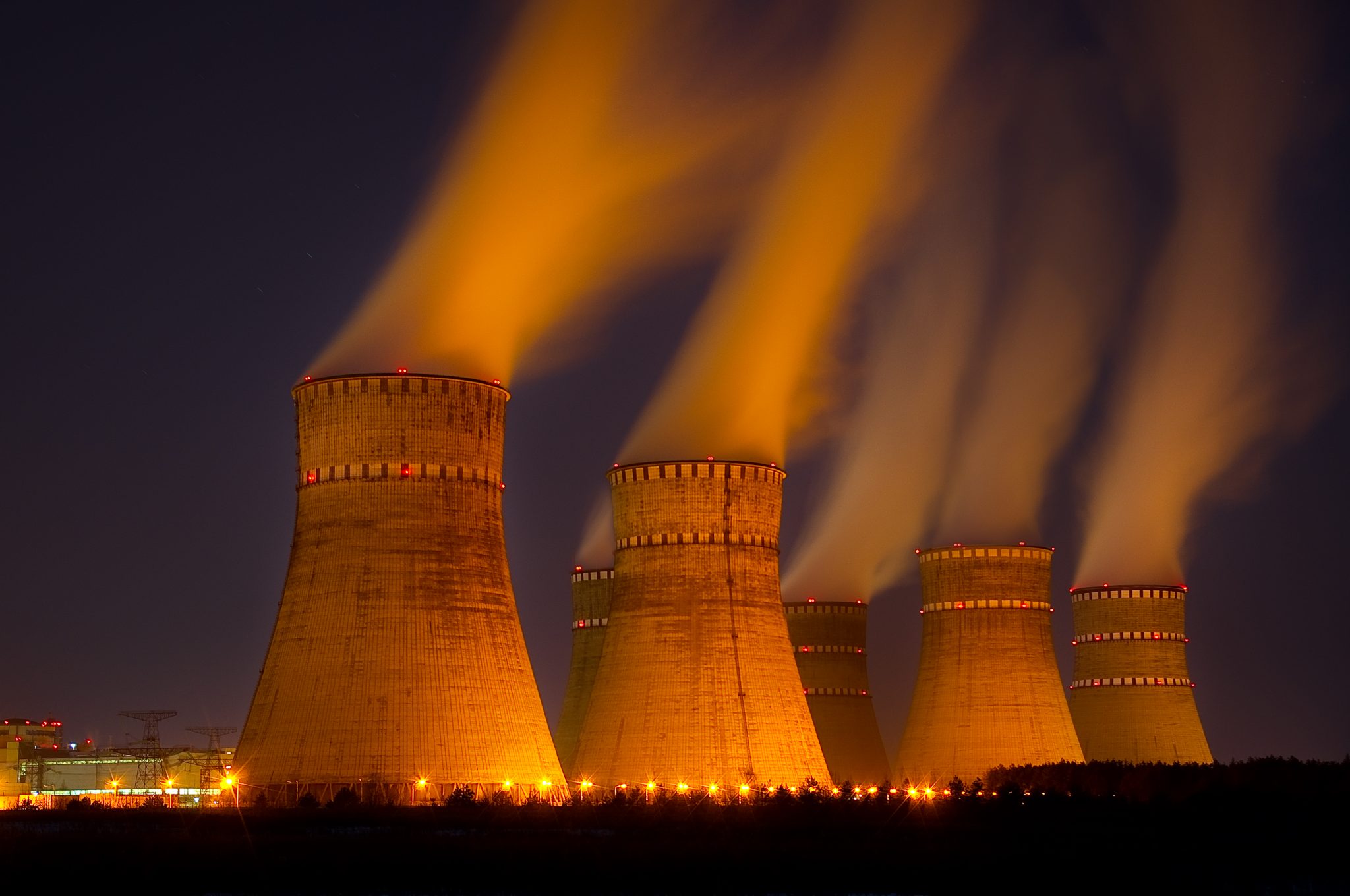 Last week, the Speaker of the Ohio House was arrested in a $60 million federal bribery case involving bailout money for the state’s two nuclear power plants.

Speaker Larry Householder (R) received the money through anonymous donations over the past three years to his nonprofit advocacy organization, Generation Now, which promotes “energy independence and economic development.” The group is registered with the Ohio Secretary of State as a foreign nonprofit corporation.

In return, federal authorities allege that Householder and his close associates were expected to muscle a nuclear power plant bailout through the Ohio Legislature. The bailout, passed last July, provided $150 billion a year through 2026 to FirstEnergy, an Ohio utility company, to keep its two plants operational.

According to a criminal complaint filed by the FBI, Householder and company spent the money on his 2018 campaign and on campaign support for his allies, payments on a Florida home, and ads to stymie efforts to overturn the bailout.

Ohio Gov. Mike Dewine (R), along with the chair of the Ohio Republican Party and the president of the Senate, immediately requested Householder’s resignation. As of July 28, he has yet to resign. Ohio Republicans have indicated that if Householder refuses to step down, they will take action to swiftly remove him from office.

Unfortunately, this situation is only the most recent instance of corruption in the energy sector, a result of the unholy marriage between government and business known as “corporate welfare”. The energy sector is rife with government subsidies, creating a breeding ground for malfeasance as corporations jockey to receive the coveted government handouts.

Earlier in July, Commonwealth Edison, an Illinois utility company, was forced to pay $200 million in fines for improperly funneling jobs, contracts, and payments to people with ties to Illinois House Speaker Michael Madigan (D). The U.S. Attorney’s Office in Chicago alleges that ComEd spent nearly a decade paying Madigan’s close associates to push programs that would benefit the utility giant. The federal government estimates that ComEd reaped around $150 million from its shady backroom dealings with Madigan’s people.

The corruption in Ohio and Illinois is the latest proof that the Swamp doesn’t just exist in Washington, D.C. A popular target of anti-establishment members of both parties, the Swamp is not relegated to just one political party, but is a result of the sordid entanglement between all levels of government and business. Large firms, such as utilities companies, are willing to spend vast amounts of money to preserve their government-sanctioned monopolies from free-market competition. The government encourages this behavior and prevents competition by providing subsidies and bailouts to specific companies.

Genuinely free and open markets would be a threat to the duplicitous utility companies and their crooked political cronies. The companies rely on the government to enforce barriers to entry and insulate them from competition, while handsomely paying the sleazy politicians that do their dirty work behind the scenes.