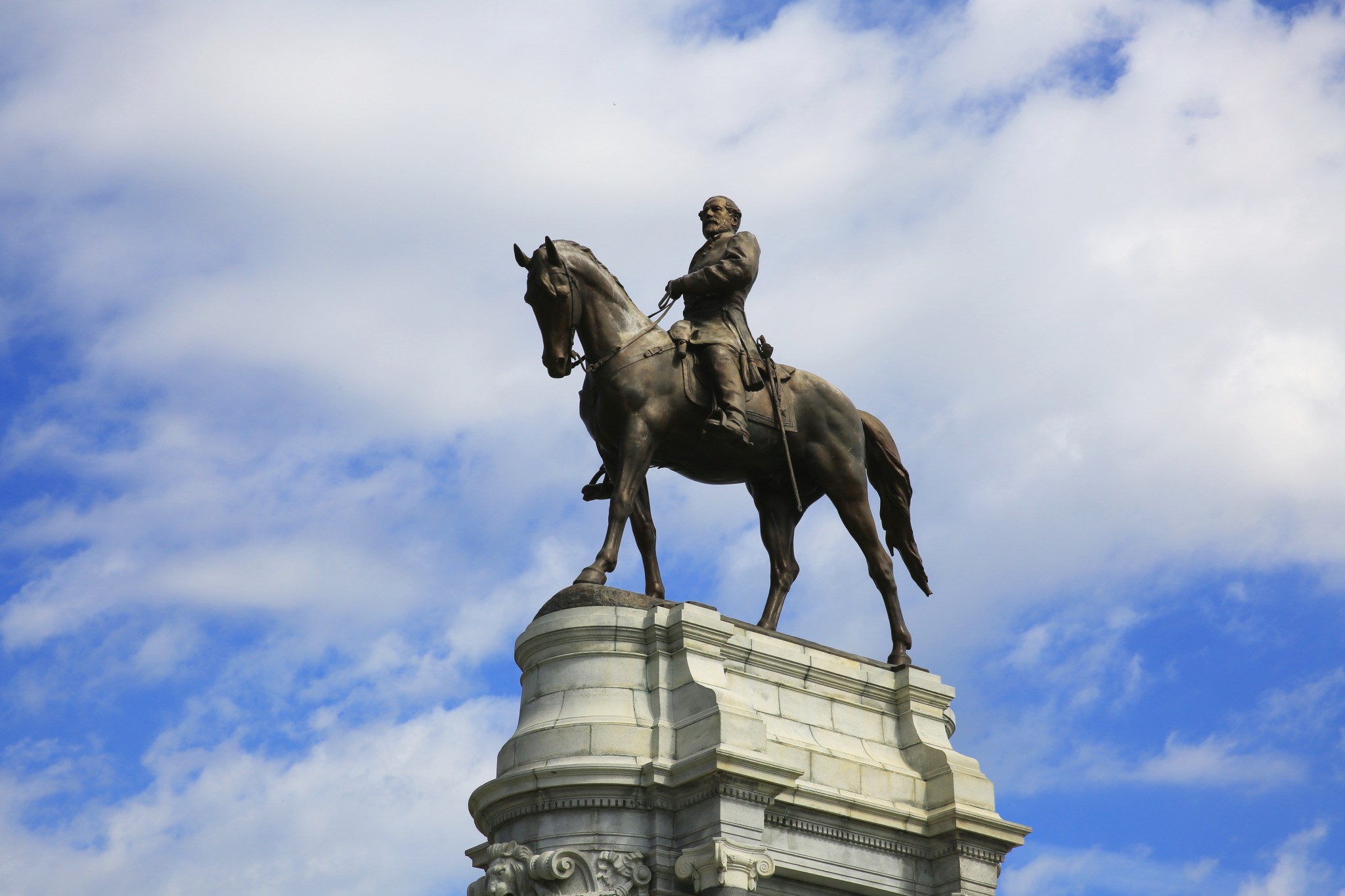 Jefferson Davis, John C. Calhoun, and Justice Roger Taney may soon be making an exit from the U.S. Capitol as the House looks to remove their statues from the building.

The House passed a bill on Tuesday to remove the statues of individuals who supported the Confederacy from the U.S. Capitol and the National Statuary Collection. The bill, HR 3005, calls for the replacement of these pieces, including a bust of Roger Taney, the author of the infamous Dred Scott decision in 1857 that asserted that black Americans could not be United States citizens. Taney’s bust is slated to be replaced with a bust of America’s first black Supreme Court justice, Thurgood Marshall.

The bill was authored by House Majority Leader Steny Hoyer, who tweeted support for the bill’s stance against “hate, racism, & bigotry,” saying, “It’s never too late to do the right thing.”

Speaker Nancy Pelosi lauded the move as an important nod to the nation’s history: “The statues that we display should embody our highest ideals as Americans…. Monuments to people who advocated cruelty and barbarism to achieve such a plainly racist end are a grotesque affront to those ideals.”

Other Democrats shared similar sentiments, with Rep. Alexandria Ocasio-Cortez tweeting that “For too long, symbols of slavery and segregation have held a place of honor in the U.S. Capitol.”

HR 3005 passed 285-120 in the House. Although the bill received bipartisan support, all “nay” votes came from Republicans. One such vote came from Alabama Rep. Mo Brooks, who issued a statement lambasting the bill as “historical revisionism.” Brooks decried the idea of the federal government having control over what historical figures his state decided to honor: “I support federalism and a state’s right to decide for itself who it should honor…. Socialist Democrat states should butt out!”

Not all members of the GOP agreed, with Republicans Dan Crenshaw and House Leader Kevin McCarthy voting in favor of the bill. But McCarthy took the opportunity to give his audience the broader context, tweeting a section of a speech given on the House floor: “All the statues that Democrats are trying to remove from the US Capitol are statues of Democrats.”

If the Senate passes HR 3005, all statues of Confederacy supporters will be removed from public view in the Capitol, with some statues returned to the states that donated them and eventually replaced.