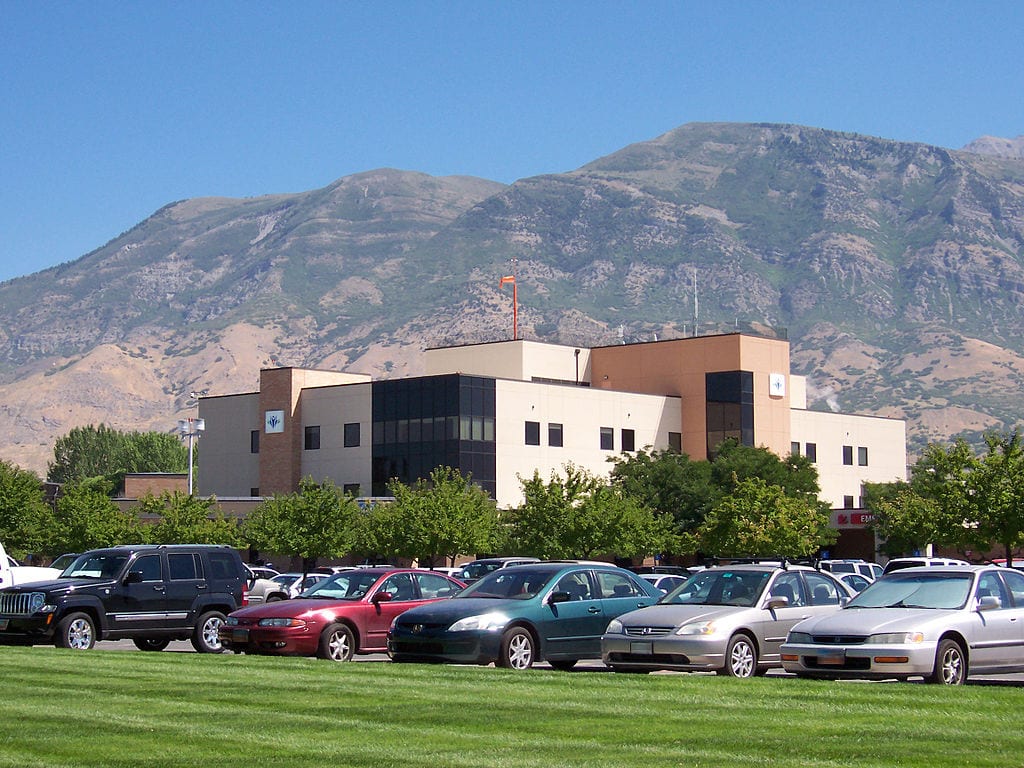 The spending deal reached today in the Senate, like the budget bill that passed yesterday in the House, includes a two-year delay in payment cuts that were about to hit “disproportionate share” (DSH) hospitals. The cuts would have been imposed by Obamacare pursuant to the Faustian bargain the hospital industry made with the Democrats in 2010. The American Hospital Association (AHA) and various other industry groups were suckered into this agreement after being promised that a stampede of newly insured patients were going to come pouring out of the Obamacare exchanges and uncompensated care would drop dramatically.

This was a typical Obama era scam, of course. The risibly titled “Affordable Care Act” has left nearly 30 million Americans uninsured, and the number is climbing. Yet the pay cuts planned for these mostly rural hospitals still loomed long after it became obvious to everyone — even the mugs at the AHA — that uncompensated care was never going to decrease enough to make up for the lost DSH payments. The payment cuts were to go into effect this year, but a variety of hospital industry groups have been screaming blue murder for Congress to delay or repeal them outright. America’s Essential Hospitals launched a campaign in January:

America’s Essential Hospitals today launched a campaign of Washington advocacy, member mobilization, and advertising to demand that Congress delay cuts to Medicaid disproportionate share hospital (DSH) payments for two years … The $2 billion cut in the current fiscal year undermines vital support for hospitals that care for many uninsured and underinsured patients. The cuts will grow steadily to withering $8 billion reductions in fiscal years 2024 and 2025 and total $43 billion over the next eight years.

The hospitals that would have been on the receiving end of these cuts are almost exclusively small rural facilities that operate on a shoestring as it is. Most of their “insured” patients are on Medicare, which pays about 93 percent of cost (and that’s cost, not charges). The rest of their patients are on Medicaid, which pays about 87 percent of cost, or have no insurance at all. The DSH payments are, in many cases, the difference between solvency, bankruptcy, or being absorbed by one of the metastasizing for-profit hospital chains like HCA, CHS, Tenet, etc. The latter fate is, for the patients, worse than having their local hospital go out of business.

The final spending bill that comes out of Congress will not be by any means perfect, and there is a case to be made against deficit spending. But the $5 billion this provision will cost the taxpayer during the next two years is not going to bust the budget, and there is no doubt that it will save lives. And, as an added bonus, it’s yet another Obamacare provision that will go away and probably never be revived again unless the Democrats retake Congress in November.