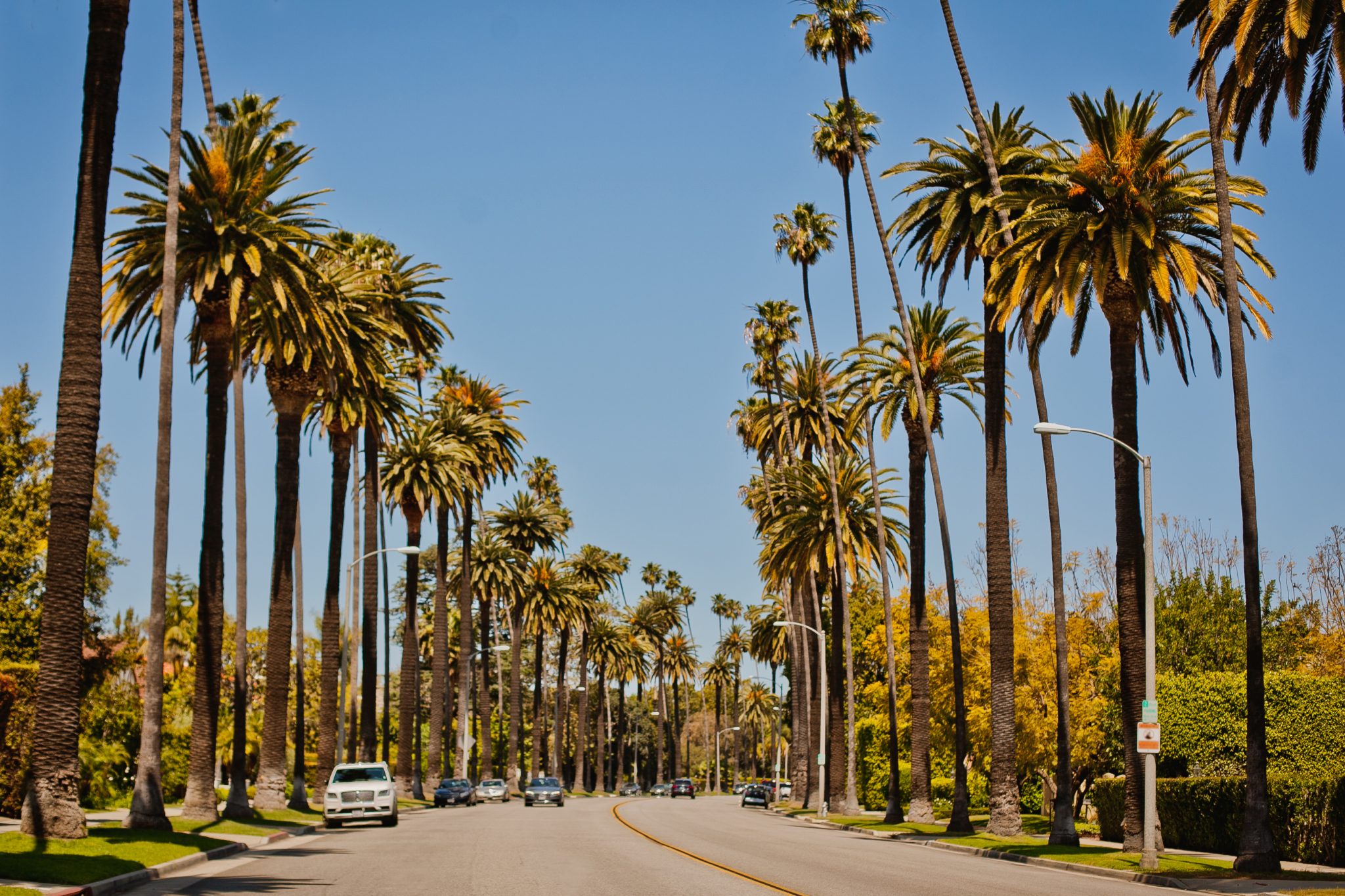 What a terrible morning. I awakened with long-lasting, painful stomach disorders. I almost always have them, but these were unusually bad. As always, I felt suicidal. Long ago, I read that there are more nerves and synapses and all that stuff in the intestines than in the brain. That is, if you have problems with your gut, you will feel suicidal. And believe me, I did.

But then Alex appeared at the door. Alex has been my wife since 1968. That’s a long time. We had a break from 1972 to 1977, but we were in close touch and remarried in 1977. I well remember that Dave Gergen, my boss from Nixon days at the White House, was at our wedding luncheon. Now he’s a super-famous news commentator on CNN. He was a great boss. The only bad thing he ever did was to tell me that I had to come in to brief him on RN’s income tax problems — or else I would be called before the Watergate grand jury!!! It was complete nonsense, of course. RN’s income taxes and my very slight knowledge of them meant very little to the grand jury.

Anyway, when Alex walked in the door, my spirits lifted enormously. She’s my goddess.

There is no reason at all that I should have been given the world’s finest human by the Lord God, Jehovah, Lord of Hosts and Lord of the High Places. Alex is fantastically smart and knowledgeable. She’s beautiful. But mostly she’s unbelievably kind. There is no human being who has as big a heart as Alex. I mean, she is forgiving and loving to everyone who crosses her path. Just yesterday, I asked her former shrink psychiatrist what made her the most wonderful person, man or woman, on the planet.

“She has the biggest heart I have ever encountered,” he said. “And she’s super intelligent. And she invests her intelligence wisely. She uses it mostly to take care of you and that pays off for her in a huge way.

“Look at the way she lives,” he said. “She lives like a queen. You do all of the shopping and cooking of dinners. You pay for everything. Her nurses take care of her night and day. She has two housemaids. I don’t think she has ever made a bed.

“But no one is angry at her or considers her a princess. Everyone loves her. Most of all, you.”

If I were to tell you all of the misconduct of mine that she has forgiven without a murmur, but just with prayer, you would not believe it. Some famous philosopher said that man was “an ungrateful biped.”

Very true. But Alex is a forgiving biped. She is the Lou Gehrig of forgiveness. She is a machine for forgiveness. Just a saint. A goddess. A divinity.

And I have her as my wife. I think of all the things I have failed at and wrecked, it’s a long list. But then I remember that I have Alex, and I feel rich and successful. I am privileged to know Warren Buffett fairly well. Naturally, I envy his wealth. But I have Alex, and that makes me the richest man on the planet.

I don’t care that Alex never cooks or cleans. She loves and forgives. She never says an unkind word. She’s a saint, as I keep saying. A living, breathing deity in my own home — and it’s her home, too.

She and I pray at great length every night, and I pray all through the day: I mostly pray with thanks to God for Alex and she prays to ask God to show me how much she loves me. He’s done it. I married an angel. When I think that the rioters scared her so much that she had to lock herself and her nurse in her bathroom with two loaded .38s, I feel crazy with rage and fear. Alex does not laugh about it. But she does forgive them. And she forgives me.

And she loves Nixon. I told you: I married an angel.