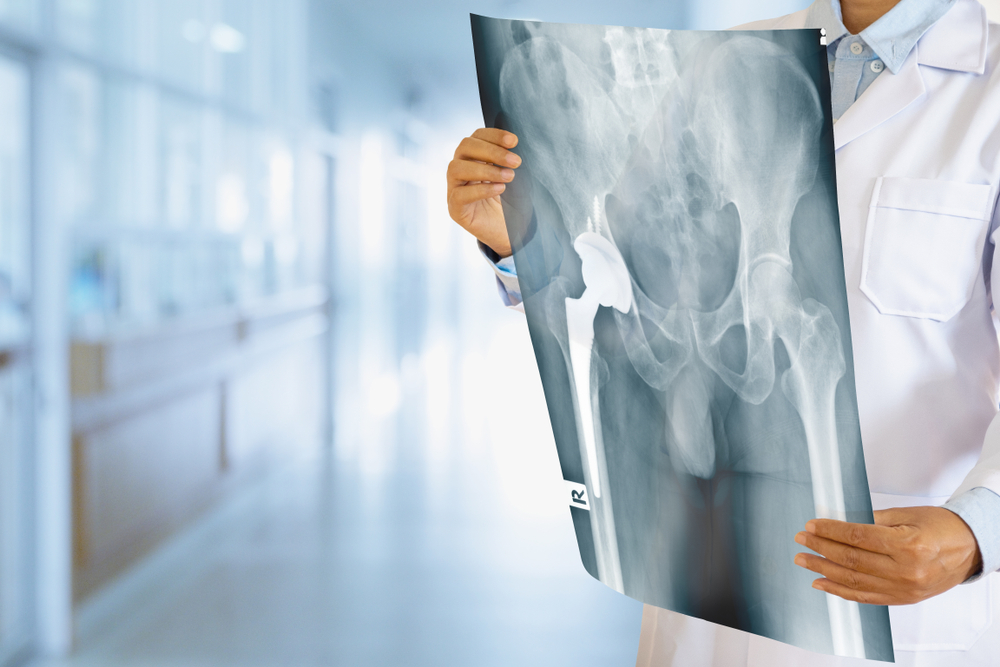 My doctors at the Nirschl Orthopaedic Center in northern Virginia had been noticing that for about 10 years now I have been playing handball with less and less cartilage in my left hip. The cartilage was wearing out, and the hip began to ache. The docs decided there was a better way to treat my condition than Tylenol before a match. They suggested replacing the hip with a titanium contraption of some sort. Truth be known, when I am in the expert hands of first-rate surgeons I do not distract them with questions. I had no idea what sort of contraption they planned for me, but go to it, gentlemen — and be sure to follow Dr. Fauci’s orders. Wash your hands and your feet, and while you are at it, blow your nose. I assume they did, and, of course, they wore masks.

From the time they made their decision to operate to the time I reclined on the operating table no more than a few weeks had elapsed. And how long was I on the operating table? I would say an hour and a half. You will understand that I was under anesthesia and was lost in very pleasant dreams. Then it was off to recovery and a bit more snoozing. Now it was early afternoon, and expert nurses were preparing me for the journey home. I was walking around and feeling pretty chipper. By 4:00 p.m., I was home and anticipating a delicious meal thanks to my wife. In other words, I had my hip removed and replaced as an outpatient. It was fantastic!

When I first heard of Obamacare years ago, I frankly worried that I would have to join my British friends in waiting for months to get any elective medical attention no matter how much pain or suffering I was in. Yet I have insurance, and it paid for everything. I did not have to wait at all. Once again I outwitted the federal government. Let us hope I will be able to continue to do so. For that matter, let us hope millions of other Americans avoid the inefficiencies of a medical system run according to the inefficiencies of the Postal Service. If you like your doctor, you can keep your doctor, bah. President Obama was full of baloney.

President Joe Biden if he has his way will have the medical costs of everyone covered by the government. Which is to say that we shall all be standing in line for whatever care is available. The last few weeks while I recuperated from my surgery I have heard a dozen tales from contented patients with hip surgery, even with knee surgery. Twenty years ago these patients would have had to resign themselves to a regimen of painkillers. Now it is a day or two in the hospital and they can live pain-free. Every aspect of the procedure has been modernized.

I was on the handball court in a matter of weeks, and I will be engaged in competitive play in a month or so. American medicine, whether medicinal or pharmaceutical, is the best in the world. We can thank the free market for that, and let us keep it that way.