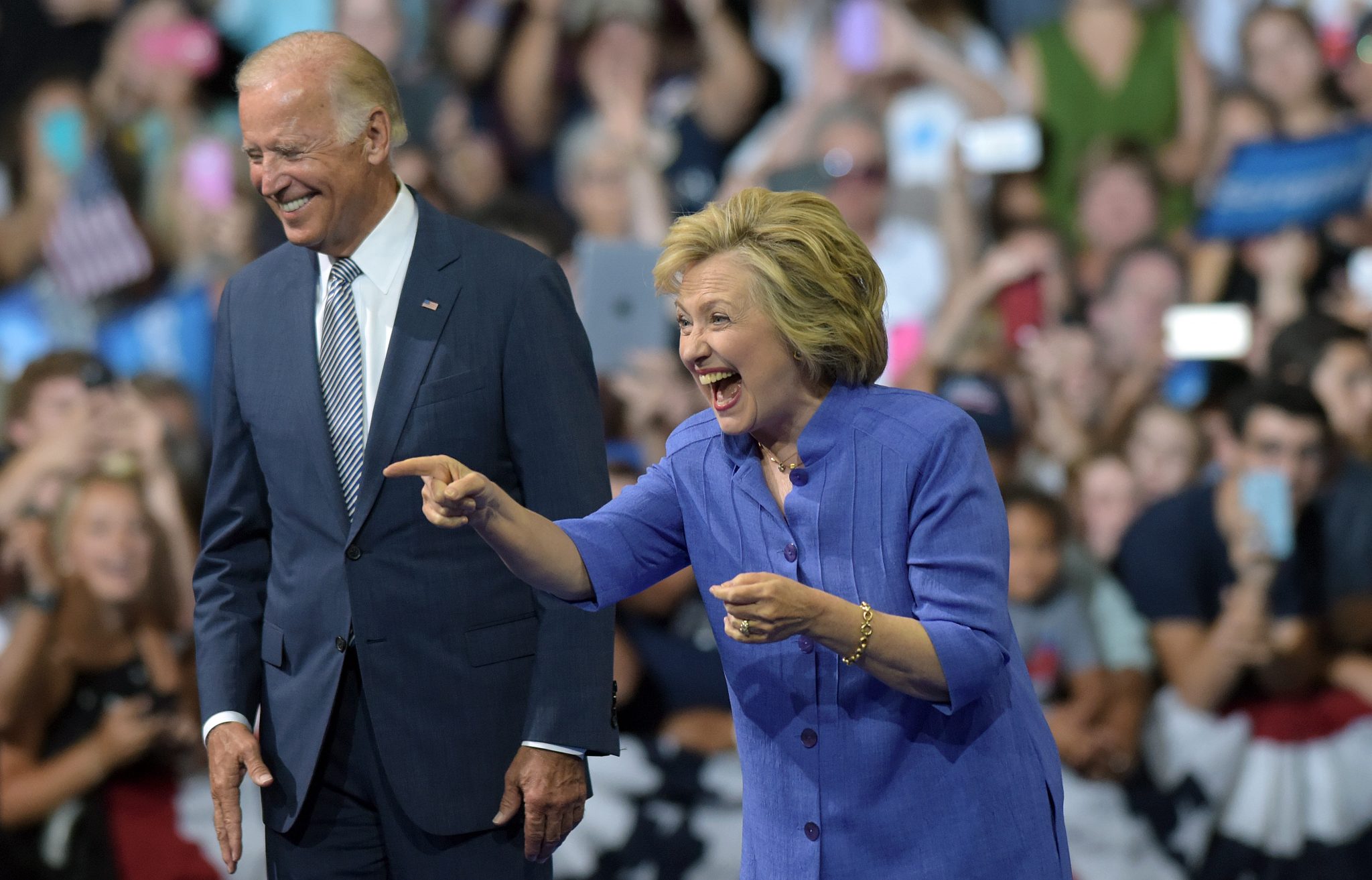 Former presidential candidate Hillary Clinton, perennially upset over her 2016 defeat to President Trump, has some pointed words of advice to Joe Biden: don’t concede the race to Trump, period.

Secretary Clinton made the remarks to her former campaign Director of Communications Jennifer Palmieri, now a host for Showtime’s “The Circus.” Asked by Palmieri what she expected to happen if Biden won a narrow victory, Clinton implied that she believed the Trump campaign would use any means necessary in order to steal the election.

“I think that they [Republicans] have a couple of scenarios that they are looking toward,” Clinton replied. “One is messing up absentee balloting. They believe that helps them so that they then get maybe a narrow advantage in the Electoral College on Election Day.” She then suggested, without giving specifics, that Republicans might attempt to threaten voters: “We have to have our own teams of people to counter the force of intimidation that the Republicans and Trump are going to put outside polling places.”

Finally, she insisted that “Joe Biden should not concede under any circumstances because I think this is gonna drag out, and eventually I do believe he will win if we don’t give an inch and if we are as focused and relentless as the other side is.”

Secretary Clinton has seemingly taken it upon herself to undermine the legitimacy of a possible Trump victory long before the election. That was the key message of her speech at the Democratic National Convention last Wednesday: Democrats have to turn out to vote in “overwhelming” numbers, or else Trump could “sneak or steal his way to victory.”

Clinton was echoing the words of Democratic presidential nominee Joe Biden from late July, when he warned donors that President Trump might attempt to “indirectly steal the election by arguing that mail-in ballots don’t work,” referring to Trump’s insistence that mail-in voting might be vulnerable to partisan manipulation. The Trump campaign had responded to Biden’s remarks by accusing the candidate of “fearmongering and purposely misleading American voters.”

The presidential race has tightened considerably in recent weeks, with a notable CNN poll showing Trump four points behind Biden and within the margin of error — a remarkable turnaround from the same poll two months earlier, when Biden had been up 14 points. This reversal of momentum must remind Hillary of 2016. No wonder she’s nervous.