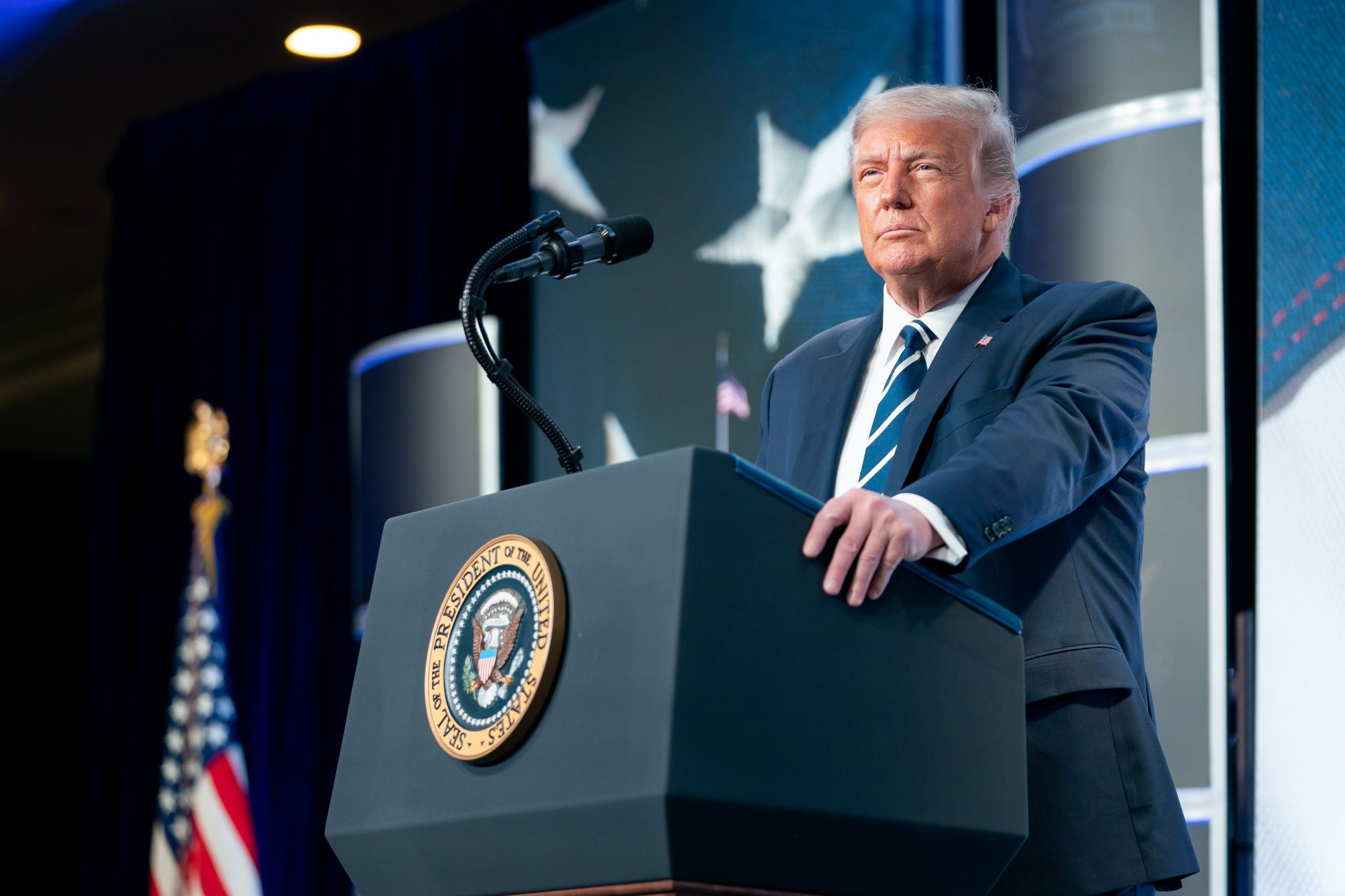 Most political prognosticators delay their final predictions for a presidential race until the morning of Election Day. In 2016, for example, Nate Silver of FiveThirtyEight and Nate Cohn of the New York Times released their final projections during the wee hours of November 8. One forecaster, however, routinely publishes his predictions six months in advance. Professor Helmut Norpoth of Stony Brook University in New York issued his last word on the Trump–Clinton contest 246 days before the voters went to the polls. In March 2016, Norpoth confidently predicted that Donald Trump would be elected president. He not only contradicted Silver, Cohn, and countless other experts, he had the effrontery to be right.

Helmut Norpoth’s “Primary model” has been right 25 of 27 times, and it predicts that, in 2020, President Trump will defeat Joe Biden 362-176 in the Electoral College.

Professor Norpoth just as confidently predicts that Trump will trounce Joe Biden in November. Specifically, he gives the president a 91 percent chance of winning the election with an unambiguous 362-176 Electoral College margin. If this seems implausible, considering the avalanche of polls that portend Trump’s imminent political demise, it will seem less so when Norpoth’s track record is taken into account. The 2016 election was by no means his first foray into political projections. His model has correctly predicted five of the last six presidential elections, and projected the correct result in all but two of the last 27 contests when pre-election data were fed into his “Primary model.”

This model ignores the polls, which Norpoth believes are no longer representative of the electorate, and does not attempt to calculate the political effect of transient events like economic fluctuations or natural disasters. Instead, it is designed around long-term electoral cycles and early primary results of particular contests under scrutiny. There is a remarkably large amount of historical data for Norpoth to draw from in building and refining his model. Reliable information regarding electoral cycles is available as far back as 1828, and reliable data on primary performances by individual presidential candidates goes back to 1912. As Professor Norpoth explained to Stony Brook University News:

It’s all about primary elections, which are real electoral contests and the votes are counted and tabulated… I also use real numbers, such as the results of previous elections, which indicate whether the pendulum is swinging away from or toward the White House party. This is something that also relies on real election results and not any kind of an opinion poll.

He is particularly dismissive of polls that focus on presidential favorability ratings:

That’s a poll number … and I don’t use those. I think the primary performance of a sitting president is usually a proxy for that. But I don’t use any polling data or data related to opinions…. When I looked at New Hampshire and I saw that Donald Trump got 85 percent of the votes … I was pretty sure what the model was going to predict.

Unlike election analysts such as FiveThirtyEight’s Nate Silver — whose complex models include national polls, state polls, economic data, and some historical information — Norpoth has created a model that is simplicity itself and is thus far less prone to error. It relies on nothing more complicated than a century of history during which the candidate with the best showing in his party’s early primaries nearly always wins the general election. This pattern revealed itself in 1912, the first year primaries played a major role in the nominating process. Norpoth frequently uses that election as an example of how predictive the primaries are for the outcome of the general election and the fate of the candidates.

Republican William Howard Taft had been president for one term, but was challenged for the party’s 1912 nomination by his predecessor and fellow Republican Theodore Roosevelt. The latter handily won the GOP primaries, but, because Taft was the incumbent president, he was still able to garner the party nomination at the Republican convention.  Meanwhile, Democrat Woodrow Wilson won his party’s primary contest as well as the Democratic presidential nomination. In November of 1912, Wilson defeated Taft and became president. In other words, the candidate who won his party’s primary contest defeated an incumbent president who had been unable to fend off his rival in the GOP primaries.

How does all this relate to the 2020 election? Inevitably, conventional election analysts will insist that Norpoth’s model doesn’t apply this year due to unique circumstances such as the COVID-19 pandemic, the continuing riots in large cities ostensibly prompted by the death of George Floyd, the “unusually polarizing effect” of the Trump presidency, ad infinitum. But we have endured pandemics before. We have had riots before. We have had “controversial” presidents before. Norpoth rejects the claim that such “crises” have any real bearing on the accuracy of his model. For him it’s just mathematics:

My prediction is what I call “unconditional final.” It does not change. It’s a mathematical model based on things that have happened. The presidential election of 2016 has happened, the primary results are in…. Everybody thinks Trump is going to go down in flames, and here I am predicting with almost total certainty that he’s going to win. It seems crazy. But it’s not.

History is on Norpoth’s side. His “Primary model” has been right 25 of 27 times, and it predicts that, in 2020, President Trump will defeat Joe Biden 362-176 in the Electoral College. If you were masochistic enough to watch last week’s virtual Democratic National Convention, you don’t need the professor to tell you how this will end. The oldest political party in the world has chosen the oldest presidential candidate in U.S. history to peddle old ideas. In a couple of months, Professor Norpoth will be vindicated yet again, and former Vice President Biden will be released by his captors to enjoy an overdue retirement.