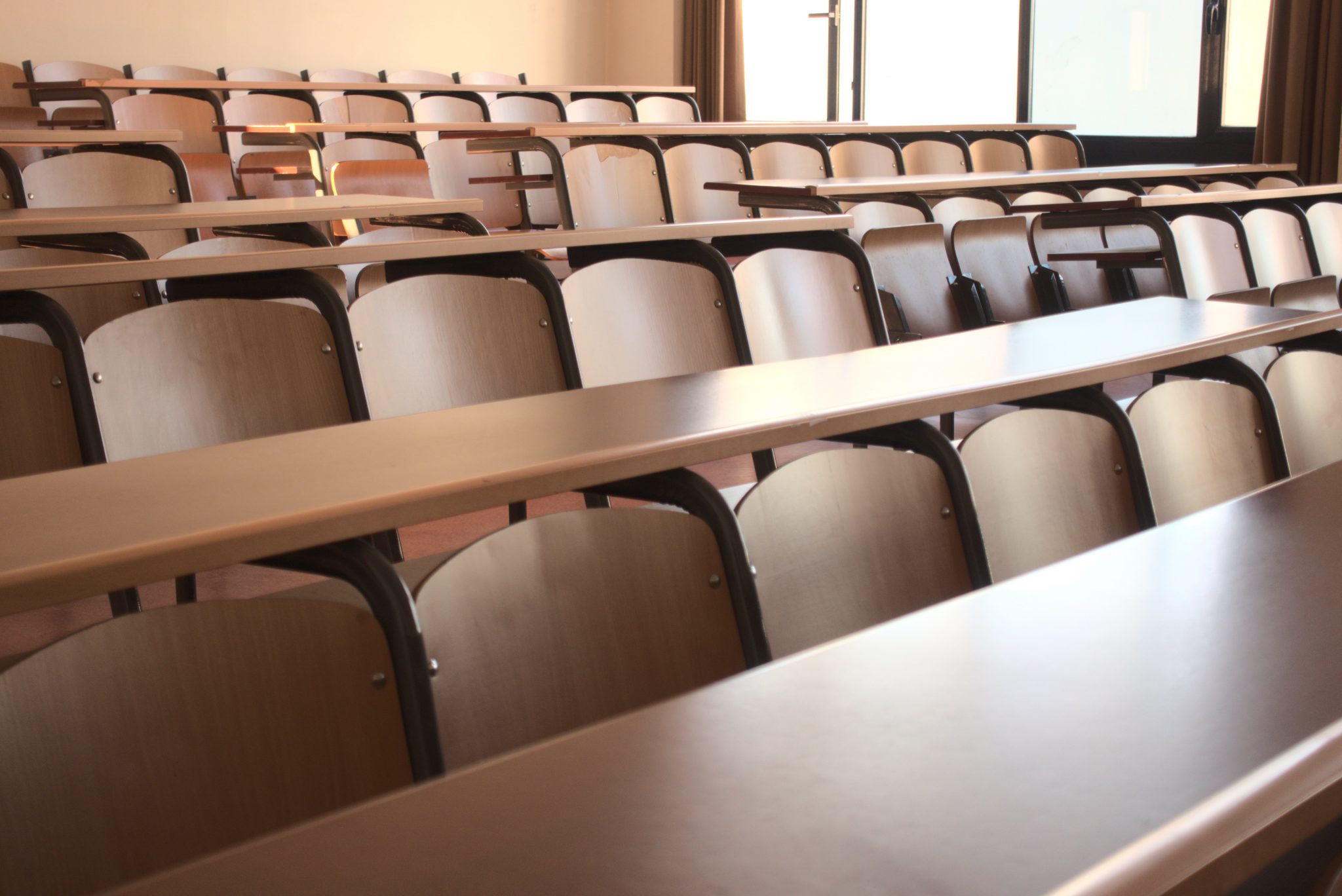 I am intimately familiar with the frustrations that typify the higher education bubble from my vantage point here at one of America’s liberal arts institutions. To list a few, there is the omnipresent and overfunded diversity bureaucracy, the overreliance on international students for revenue, the incessant relitigation of comically marginal issues (every other campus event is about “trans women of color” or some variation thereof), the litany of useless degrees, and the archaic “gen-ed” curriculum that turns a two-year education into a bloated four-year “experience.”

Beyond providing training in a select few highly cerebral or technical fields, colleges play an increasingly parasitic role in society: they’ll take four years from your life and a few hundred thousand dollars out of your wallet in return for a bachelor’s degree that you only need because everyone else has one. Even the loftier ideals of spiritual and aesthetic edification have been supplanted by mandatory mediocrity under the guise of identity politics, a scourge felt in every aspect of campus life from student theater to activism.

Once the lockdowns end, the good times will not return for higher education.

No wonder then that many conservatives are now watching with quiet glee as the more ossified parts of the college industry look set to go under because the coronavirus has shuttered campuses and scared off international students. In late March, Fox News host Tucker Carlson remarked that the coming shakeup of the higher education establishment will be “one of the few bright spots in an otherwise dark moment.” And a shakeup is indeed coming: the Wall Street Journal reported this week that the higher education system as a whole can anticipate a $45 billion decline in revenue from students for the coming fall semester and that up to a fifth of the nation’s 1,000 liberal arts colleges could close within the next year.

Around mid-April, the president of my college informed students and faculty that the administration was reckoning with a deficit of over $10 million that had accrued after campus closure in March. Most of this shortfall was due to a partial refund of room and board and did not account for the decline in donations and fundraising that is surely coming thanks to the recession, nor the possibility of reduced enrollment in the fall. My college is wealthy — it had a multi-billion dollar endowment before the stock market implosion — and yet it is in serious financial danger from ceasing a small part of its operations for a single month. If lockdowns continue until the end of the year, any university that isn’t Harvard or Stanford will be in a perilous position. Even if they do not, the uncertain status of the upcoming fall semester presents administrative and technological costs that many colleges can ill afford.

Once the lockdowns end, the good times will not return for higher education. There is no guarantee that students from mainland China, one of the industry’s primary sources of profit, will ever come back in substantial numbers. In an economy with Great Depression–level unemployment numbers, there will also be far fewer people willing to spend $70,000 per year to learn about topics with few real-world applications. Public universities will see funding dry up when legislatures prioritize entitlements as tax revenues collapse.

There is, however, one piece of good news for those in the education industry. Data from the Great Recession suggests that in periods of high unemployment, Americans tend to seek out education as an alternate means of using their time and as a way of standing out in a difficult job market. The 16 percent increase in undergraduate enrollment from 2008 to 2010 could potentially be dwarfed this time around, now that 20 to 30 percent of Americans could find themselves out of work by the end of the year.

The fruits of this surge in enrollment, however, will not go to the higher education establishment unless the establishment is willing to change. Most of the new enrollees will be adults, many with families and established lives of their own. The primary beneficiaries of their money will be vocational schools, two-year colleges, and online learning programs that combine convenience and affordability with none of the frivolous amenities typically used to inflate college price tags. Liberal arts institutions that insist on expensive “residential experiences” will be left behind.

Colleges will have to either adapt or sink as their industry collapses over the next few months and years. Remote learning courses will have to be offered, salaries will have to be cut, useless degree programs will have to be phased out, and the swollen ranks of administrators and diversity officers will have to be trimmed. Those schools that are unwilling or unable to change will disappear. They are — to borrow a prominent term from this trying time — very non-essential.