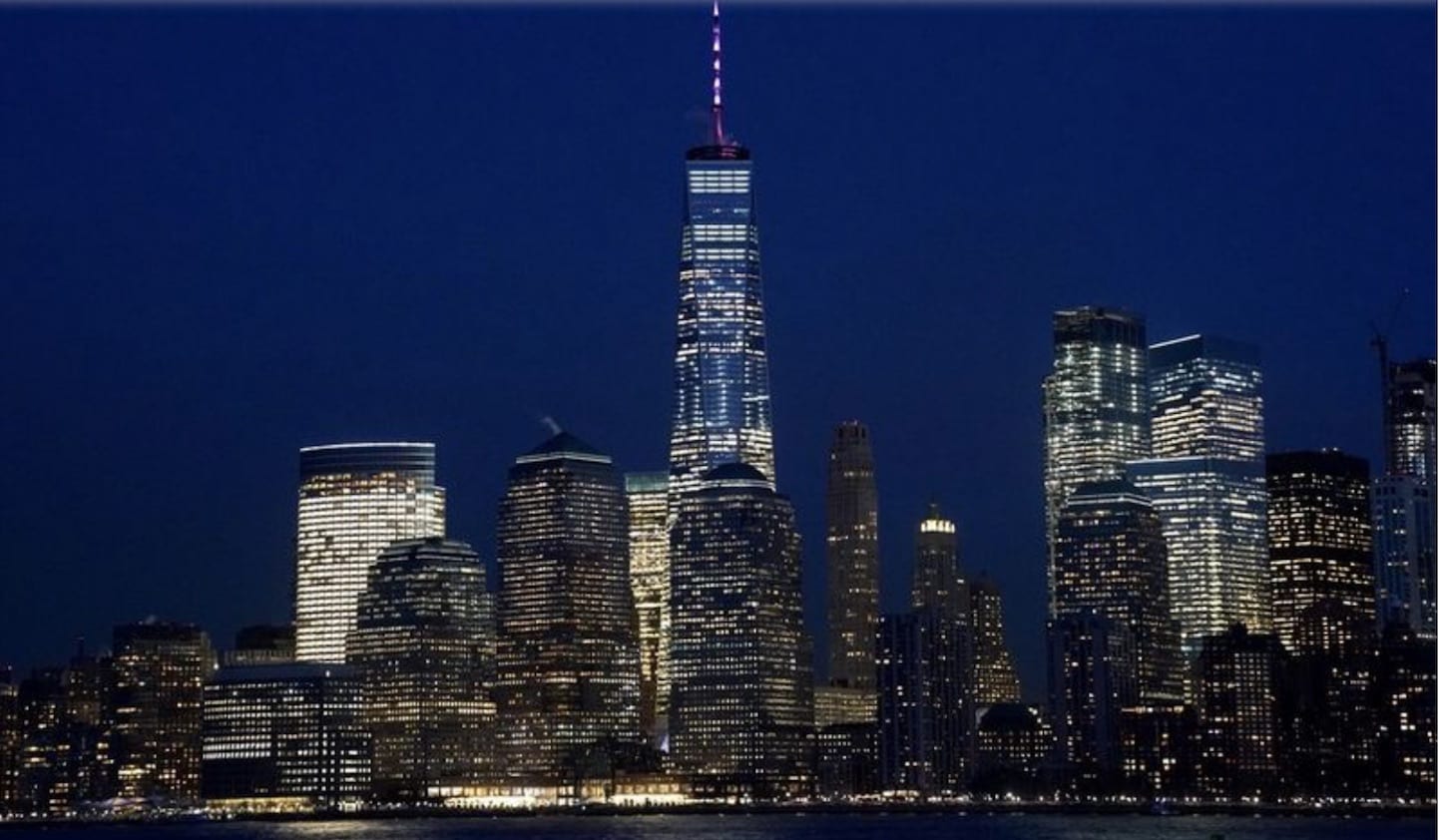 The weather here in LA is perfect. Low humidity. No wind. No clouds. Seventy-two degrees. I lay in bed for hours, then went swimming and I thought, as I endlessly do, how grateful I am. I am a Jew. In 1944, the year of my birth, if I had been in the Baltic States, I could have been murdered as an infant and thrown into a pit of lye acid. There was no one to help. No one at all. FDR knew about it. So did Churchill. So did Stalin. They all fought like banshees to beat the Nazis but never to rescue the Jews. (Why do people hate Jews so much? I understand that Jews are “the other” in many people’s minds. I understand that there is envy of their — our — brainpower and success. But enough to murder children? What is it that makes people hate Jews so much?)

The only President who would have bombed the marshaling yards and derailed the death trains would have been God’s gift, Richard Nixon. And of course, now no one even knows how Richard Nixon saved Eretz Israel in the Yom Kippur war. And far too many Jews buy the enormously fat lie that RN was an anti-Semite just because of a few casual jokes about Jews when he had been up late celebrating. If RN was an anti-Semite, what were all of the other Presidents who never lifted a hand to help the Jews when we were in jeopardy?

And who would be there right now to help if the Israelis were — God forbid — being overrun? Only Trump. I don’t think anyone else has the cojones to do it. Yet he’s called a racist, with absolutely no reason for it at all. For me, his devotion to the state of Israel despite worldwide opposition — that’s reason enough to love Trump.

But anyway, there I was in my swimming pool praising God. And what a great way to greet the day. I think endlessly about my father-in-law, Silver Star-awarded, for fighting and beating the SS hand to hand near Zeitlen in the closing weeks of the war, Col. Dale Denman, Jr. Prescott, Arkansas. I never heard him brag. Bronze Star and Distinguished Service Award for Vietnam, too. (“It’s a meat grinder,” he said to me in 1966. “Stay the heck away.”)

I think of all of this and I am simply floating over the air with gratitude.

The rest of the day just simply melted away. Judah and I drove out to Malibu to check again on the results of the fire. Once again, thank you and pity for all of those who fared worse.

The evening sky was magnificent — red, pink, gray, over an endless sea. How can I even thank the men and women and their families who protect me? Please, dear Lord, accept my thanks.

Monday
I awakened feeling jittery, a bad way to feel. It has to do with something I read in the papers about how the state of New York has made abortion on demand available to mothers of children up to nine months, or up to the moment of their birth.

Can this be? Was I in a trance when I read it? What is the difference between this “law” and attempting to legalize mass murder of children? Are we really legalizing genocide against the unborn? Or have I misunderstood this? What would make anyone vote for this kind of law? What would make mothers hate their children so much that they want the state to sanction killing them?

Is this the end result of the sexual revolution? Consequence of free sex to the point that an innocent baby must be killed to make sure the young can keep on having all of the sex they want? Is mass murder the final goal in the game of sex?

I just saw Senator Kamala Harris ask a rally what kind of people Americans are. I think, at least in New York, we know the answer and it’s not pretty.

What can the results be of this horrific kind of immorality play? Where did the idea even come from that “a women’s right to choose” was the same as a woman’s right to kill?

The country is running away like mad from its former role as moral leader of mankind? How did this happen? And what’s next? Murder of crying babies is lawful? I cringe as I write this because I can just see it happening.

And meanwhile, I read that the USA, with an arms budget ten times that of Russia, is falling terrifyingly behind in missile technology to the brilliant bear? Why? Why did we let ourselves be outclassed in missile defense? In cruise missile technology? In theater missile technology? Who is minding the store? I think we have a lot of room for improvement here. I don’t want Russia and China to dominate the world. Who on American soil would? (Please don’t say Alexandra Ocasio-Cortez. I am sure she’s a patriot at heart.)

But right now, despite my great swimming pool, we are starting to look too low in the water.

Time for a spiritual rebirth. High time. Time for a new Committee on the Present Danger. Wake up time.