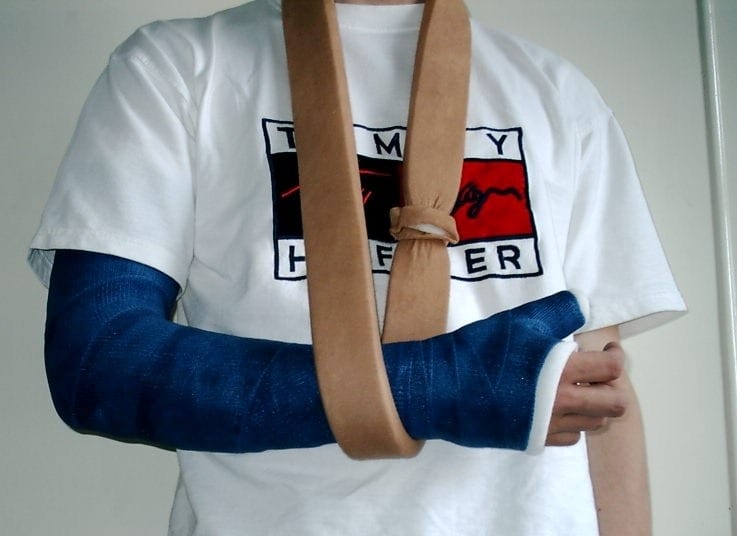 Creating a society with greater opportunity for all Americans ranks as the number-one challenge facing the United States. Yet, by burdening citizens with another trillion dollars in debt this year, healthcare expenses that drag down business, individuals, and government, and public schools that limit the potential of students based on something as arbitrary as geography, our institutions cramp opportunity.

With elected officials unable to even fund many government operations, the prospects for solving these big problems seem small. But Washington need not make it so difficult.

Our healthcare challenges directly influence our deficit problems. We can kill two birds with one stone here.

The federal government spends about $4.5 trillion on revenues of about $3.5 trillion. Healthcare accounts for roughly $1.2 trillion of those expenditures. A half-century ago, the federal government allocated about five percent of its budget to healthcare. Now more than one in four dollars spent by Washington goes toward healthcare. This increase tracks the growth in all expenditures on healthcare. The more we spend as a society on healthcare, the more Washington, which increasingly commits itself to paying heretofore private bills, spends. Solve the healthcare problem and deficits largely go away.

Many parents solve the education problem by extracting children from failing public schools and placing them in more challenging private institutions. Many more parents, particularly ones in the areas where public schools fail most alarmingly, lack the means to do this.

Nevada, Florida, Tennessee, Mississippi, and Arizona allow for Education Savings Accounts for varying portions of its student population. In some locales, parents receive vouchers to offset the cost of private schooling. Since the governmental interest involves, broadly, education and not, exclusively, education administered by the state, these governments do not require that public dollars support public schools. Any school will do, and rather than geography choosing, parents do.

In the same way that competition for dollars among schools and choice for parents benefits the education system, providing vouchers to Medicaid beneficiaries rather than paying their way would nudge consumers to count costs and providers to price products reasonably. Instead of states divvying up pots of money wildly divergent in size, individuals could receive roughly equal portions of money to spend on their healthcare needs.

When parents spend money from their accounts rather than the government’s coffers, they do not reflexively subsidize the school closest to them. When patients spend their money instead of the insurance company’s cash, they balk at forking over $200 for a cloth sling or $30 for an aspirin tablet. With freedom comes responsibility. Without it comes irresponsibility.

With education, healthcare, and so much else, Americans lack opportunity because they lack freedom of choice. One finds something almost interchangeable in those words, giving a tautological, “duh” quality to the free-to-choose solution for the lack of opportunity. Americans also call their country the “Land of Opportunity” and the “Sweet Land of Liberty.” Why not pick one? Because Americans seem to grasp the subtle differences between those concepts in regard to the dependence of the former upon the latter. Freedom works as a prerequisite to opportunity.