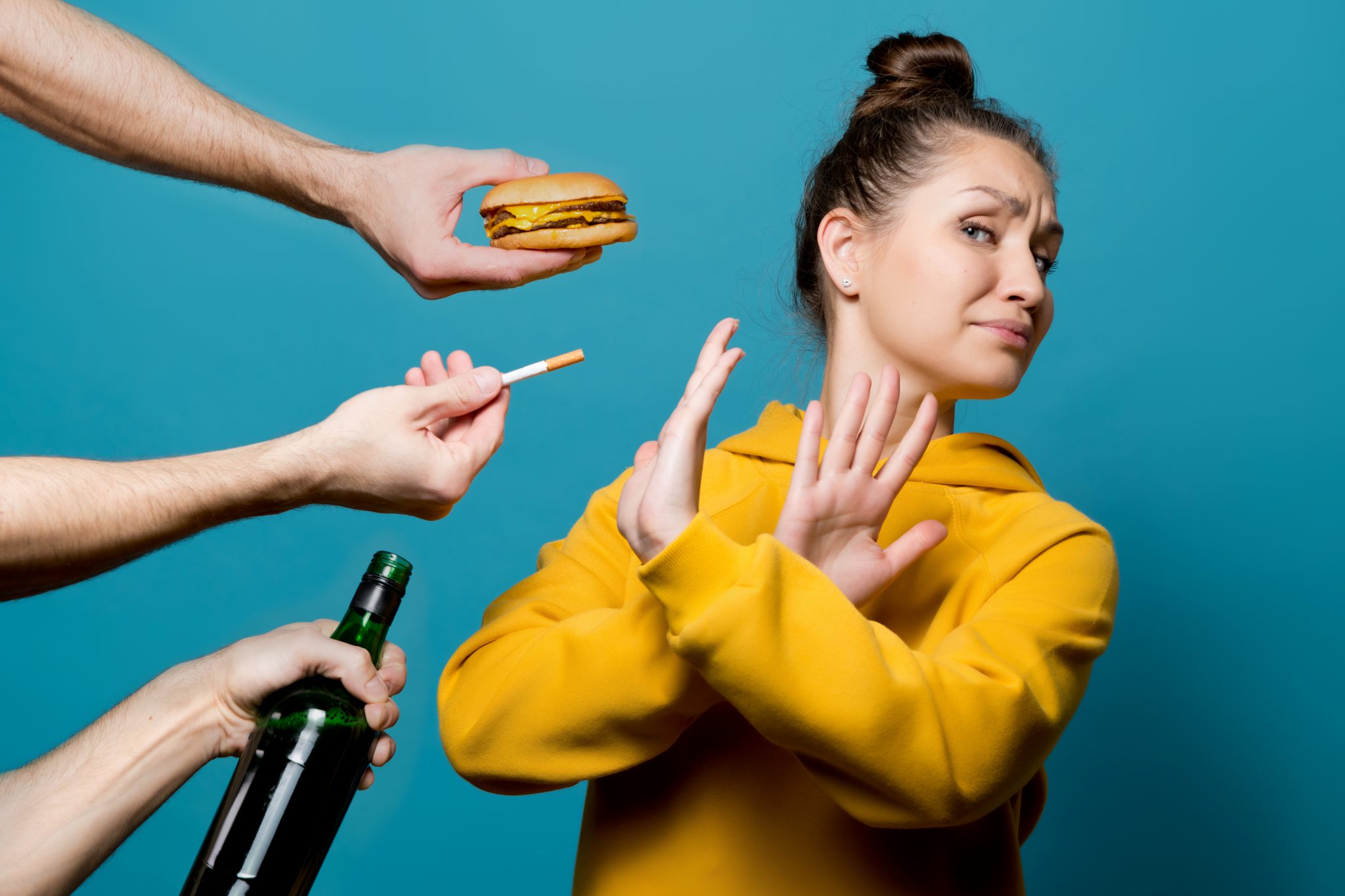 With COVID-19, Americans are suddenly on a kick to talk about personal responsibility and health care. People have been harassed and bullied out of stores for not wearing a mask. Much handwringing has gone into debates about whether or not political gatherings are appropriate in the COVID era and whether those who take greater risks should pay a higher cost or be treated at all.

If only we could transfer that conversation outside the context of a pandemic and apply it to health care in general. Let me explain.

When government is in charge of our health care and taxpayers are forced to pay for it, the idea of personal responsibility becomes meaningless.

Jason rides a high-performance motorcycle and doesn’t wear a helmet or protective gear. Jessica smokes two packs of cigarettes every day and refuses to quit. Jeremy tends to overeat and is 100 pounds over his recommended weight. From a medical standpoint, these are all high-risk lifestyles. To what extent is society responsible for paying for the health care of these individuals, and what is the role of personal responsibility?

Common sense says people understand their lifestyle choices and would have health insurance that covers their choices. It also seems logical that insurance companies that take on risk would charge customers more for policies that cover the life choices that frequently lead to illness and injury.

Unfortunately, that’s not the way that health insurance and health-care policy have evolved in the United States.

The tragedy is that no one is talking about personal responsibility in the ongoing health-care debate. The Left simply wants more government involvement. The Right still believes in free markets, but skirts around the issue of a people’s contributions to their own health and well-being.

The entire socioeconomic system in the U.S. is based on free choice. Inherent in those choices is the personal responsibility each person must assume. Health care should be no different.

It all goes back to how health insurance developed in the United States. Since 1943, employers have gotten a tax break when providing health benefits to employees in group-insurance settings. There are some modifiers, but essentially employees are lumped together in risk pools regardless of health risks of individual group members. Half of all Americans receive their health insurance from their employer through this type of group-focused arrangement.

Medicare and Medicaid began in 1965, and Obamacare benefits started in 2014. Forty percent of Americans receive their health insurance through these government programs. There is no significant health underwriting in these taxpayer-funded plans, and consequently high-risk lifestyles are not a concern for people in these programs.

The remaining 10 percent of Americans are either uninsured or are in the private individual health insurance market, where, again, no meaningful risk underwriting takes place.

The question is whether or not people would alter their high-risk behavior if they were completely responsible for their own health-care costs.

Advocates on the political left claim that health care is a “right.” How does personal responsibility figure into this belief? Should the rest of us, through taxation, fund health care for those people who choose to engage in high-risk behavior?

Obamacare has proved that the government cannot force people to buy health insurance. Even though the law imposed an individual mandate (which has essentially been repealed), only 40 percent of the 50 million people who were uninsured when the Affordable Care Act became law elected to purchase insurance or enroll in Medicaid.

If the government is paying for all medical care, which it does in Medicaid and in a single-payer system, could the bureaucrats outlaw high-risk behavior? Could cigarettes be banned? Could people be forced to be height–weight proportional? Could patients be compelled to be compliant in taking their medications and following their doctors’ orders?

Rightfully, these harsh government mandates would be unacceptable to Americans. On the other hand, the financial impact of any high-risk activity should not be shifted onto taxpayers, most of whom lead responsible lives.

The logical solution is to remove the government from our health-care delivery system and allow patients, as consumers, to control their own health-care dollars and be responsible for their own lifestyle decisions. Meaningful reform would require a change in the federal tax code so individuals could take the same tax break that employers have had for 70 years. It would require provider price transparency, and it would require health insurance reform and the restructuring of the existing government health programs.

Sadly, there are no current federal or state programs in which personal responsibility plays a key role or is incentivized to play a key role. The closest example of a more direct approach is some employers reducing employee premium costs if employees participate in an exercise program, cigarette reduction plan, or weight loss plan.

This seems nonsensical, but it is tragically a reality.