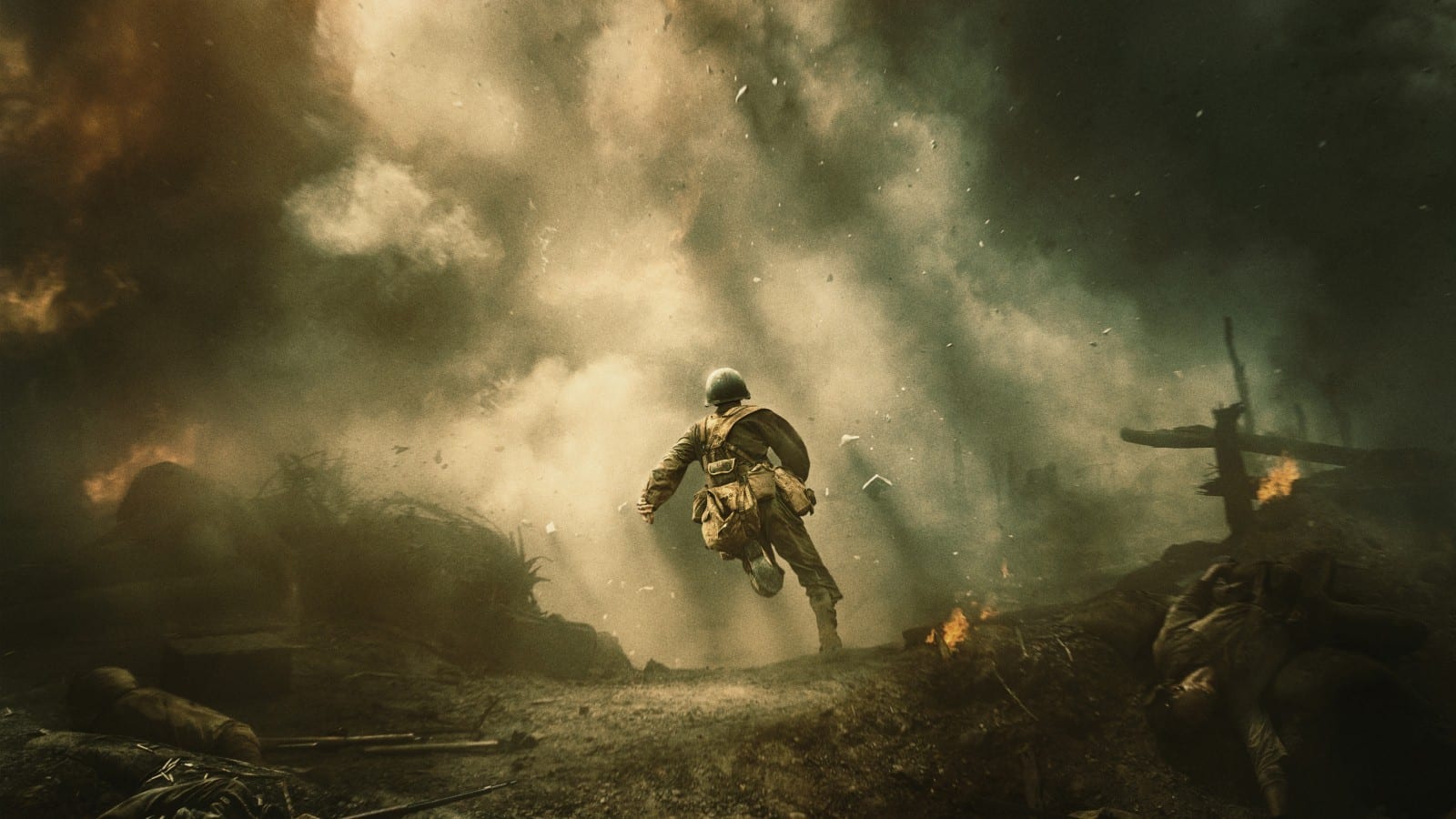 The absence of signage made finding it a challenge. It was a steamy-hot summer day on Okinawa. Leaving the comfortable air conditioning of the taxi, my sunglasses immediately fogged up. As a native of the American South, I am used to heat and humidity, but this was something different. Half an hour later, my son, Zachary, and I were soaked with sweat from walking up a nice, gentle sidewalk leading to what the U.S. Marines who had fought here called “Hacksaw Ridge.”

Okinawa is one of 6,852 Japanese islands. Situated in the East China Sea between Taiwan and the Japanese mainland, it is seventy miles long and, on average, seven miles wide, making it the largest of the Ryukyu Islands. Though free and thriving today, it was the site of some of the fiercest fighting during the Second World War. Apart from Japanese and American military casualties, as many as 150,000 Okinawan civilians lost their lives in the Battle of Okinawa.

America’s global influence is Jekyll and Hyde in nature. On the one hand, generous, good-natured, and an exporter and defender of freedom; on the other, a bully exporter of the cultural Left’s agenda — especially to the Third World — promoting homosexuality, abortion, and the worst of who we are as a nation.

Standing on the edge of the Hacksaw Ridge (i.e., the Maeda) escarpment — one of many on Okinawa with similarly bloody histories — Zachary and I tried to imagine it as it was then. That is, of course, difficult for several reasons, but complicating things still further is Hacksaw Ridge now. Looking out over the peaceful, green slopes below, it bore little resemblance to the black and white photographs of a gray, muddy mass where nothing, not even grass, grew in those violent spring days that locals still call “the Typhoon of Steel.” On the contrary, in the middle distance one sees a beautiful coastline that is now populated with hotels, resorts, and industry instead of the battleships and landing craft that filled these waters between April and June of 1945. How could such a place be the site of some of the most brutal, merciless fighting in the history of warfare?

I have walked a dozen battlefields, from Hastings and Normandy to Marathon and the Cu Chi Tunnels, but there was something especially savage about the fighting in the Pacific Theater of Operations during the Second World War. Read E.B. Sledge’s classic memoir With the Old Breed and you get a glimpse of one man’s personal horror on this and other islands. Only the fighting on Eastern Front between Germany and the Soviet Union matched it in ferocity. And while Americans quite rightly celebrate Operation Overlord and the subsequent liberation of Europe, the Battle of Okinawa was similar in scale, longer in duration, and saw far more casualties. But it remains obscure in the American mind.

Consider it statistically: According to historian George Feifer, 22,000 tons of matériel were delivered to Iwo Jima daily during the heat of that battle. That is only 15 percent of the total necessary to sustain soldiers on Okinawa. Moreover, the invasion force consisted of 1,457 ships covering more than thirty square miles of ocean and involved roughly half a million men. In contrast to the cross-Channel Overlord invasion, forces for “Operation Iceberg,” the code name for the Okinawa invasion, were deployed from bases in San Francisco (6,200 miles away) and Pearl Harbor (more than 4,000 miles away).  It was an awesome feat of logistics. By the time the Battle of Okinawa was over, 14,000 American boys had made the ultimate sacrifice.

Was it worth it?

Our forefathers thought so. Having made the logical connection between the militaristic, emperor-worshiping Imperial Japanese regime and the atrocities then being committed all over Asia and Oceania — genocide, rape, slaughter, suicide bombers (i.e., kamikazes), expansionism — they were resolved to unseat the ideology that had given rise to those evil actions.

And let’s be very clear on this point: they were fighting an enemy that was every bit as fanatical as ISIS or Al-Qaeda. At Okinawa alone, approximately ten Japanese soldiers fought to the death for every one that surrendered. In addition to Hacksaw Ridge, Zachary and I sought out the cliffs from which Okinawan women hurled themselves and their children; the tunnels where Japanese soldiers committed suicide; and the jungles where they rushed headlong into American machine-gun emplacements armed with no more than sharpened bamboo sticks. Such was their ideological devotion that the last Japanese soldier did not surrender until 1974.

Even so, our fathers and grandfathers, with perseverance and a steely determination, fought them, from one bloody Pacific rock to another, until they had defeated them and supplanted the evil ideology that had produced such fanaticism in the first place. So successful were they that to visit modern Japan is to visit one of the most democratic, peaceful nations on earth. More than that, America is, generally speaking, popular with the Japanese. As one Japanese woman told me, “The Japanese people are envious of America: your way of life and your freedom. America is the standard.”

Returning from Hacksaw and the beaches that saw Americans drive a stake through the heart of Japanese fascism, I glanced at my phone and saw this headline: “Muslim Scholar Says Stop Pretending Orthodox Islam and Violence Aren’t Linked.” What was this, a satirical piece in The Onion? Not at all. It was in Time. Such a headline is to state the obvious to any rational person only casually acquainted with terrorists acts like 9/11 and Charlie Hebdo. With my heart and mind full of a place that symbolizes America’s total commitment to the demolition of an ideology very much like radical Islam, I tried to imagine a similarly idiotic headline in December 1941: “Japanese Scholar Says Attack on Pearl Harbor and Japanese Emperor-worship Are Linked.” But it was too much. That was a very different America.

To visit a place like Hacksaw Ridge is sobering. The escarpment, high as it is, affords a remarkable view of the bustling life of modern Okinawa and its beautiful beaches. I wondered at the life these people now enjoyed and, as I did so, was reminded of a line from The Funeral Oration of Pericles:

Larry Alex Taunton is an author, cultural commentator, and freelance columnist contributing to USA Today, Fox News, First Things, The Atlantic, CNN, and The American Spectator. You can subscribe to his blog at larryalextaunton.com.