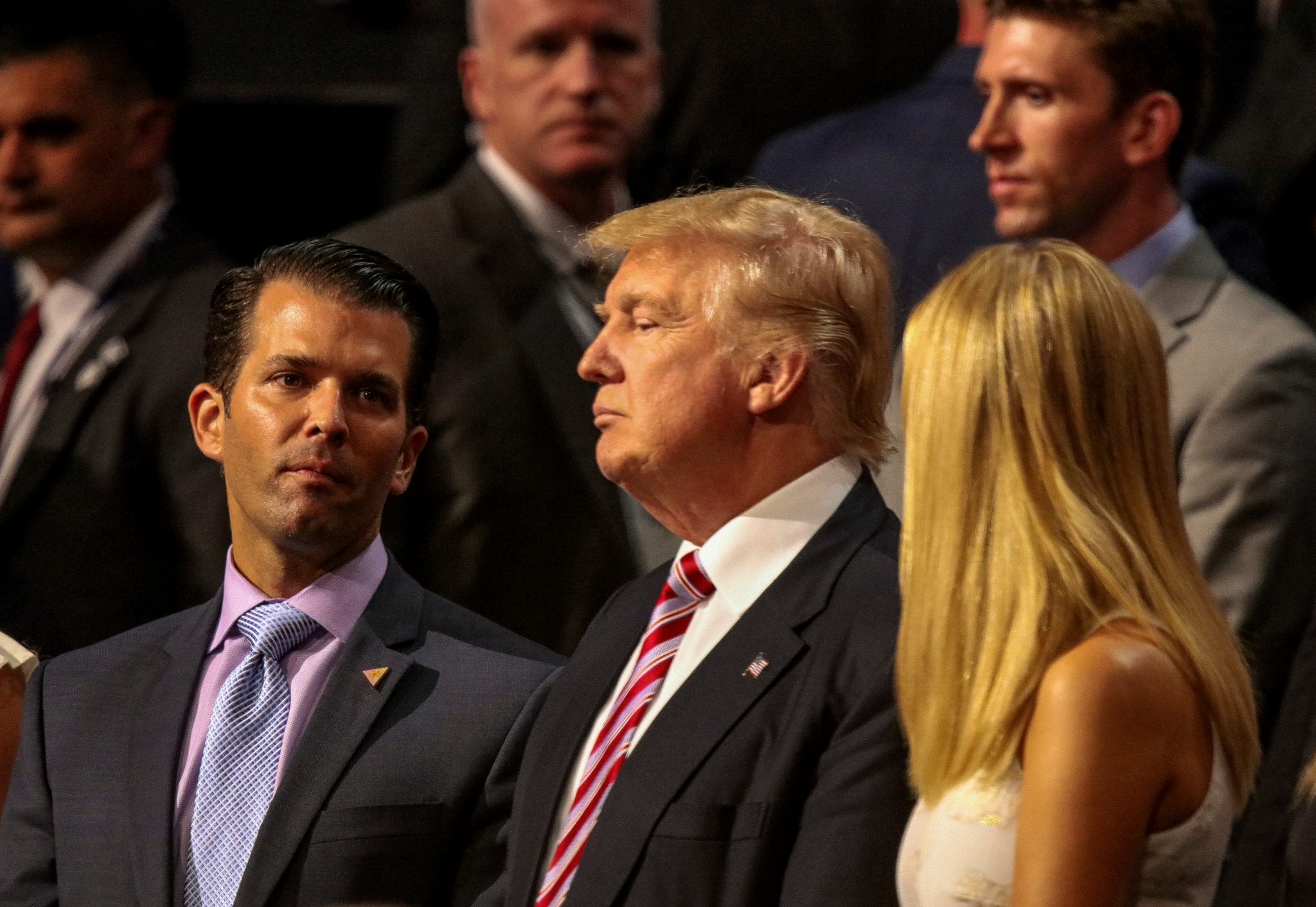 Everyone had that one annoying childhood friend who would spoil every game. When it was his turn to be “it,” for example, he’d gripe about it, make excuses, and complain that the rules were unfair. Of course, he was always perfectly willing to have the rules apply to every other player — but when it was his turn, he suddenly determined that the game was flawed from the beginning.

Nothing better typifies the Left’s disdain for our institutions today. The Supreme Court was fine until President Trump appointed two constitutionalist justices, but now, Democrats are openly supporting court-packing to ram their agenda through. The Senate was fine for centuries, but now, when Democrats control the House but not the Senate, leftists openly call for its abolition.

The latest fad on the left is the push to eliminate the Electoral College, which has lately been tarred as a “racist scam,” a “misogynistic and sexist” institution, and the “greatest threat to our democracy.”

Consider this article from the Atlantic, which states that “The Electoral College Was Terrible From the Start.” Garrett Epps, author of the article and a professor at the University of Baltimore, lays out the main leftist arguments about why the Electoral College is “undemocratic” and “racist.”

Epps claims that the electoral system was designed as a “protection for slave states, which feared being outvoted in a popular-vote system.” One wonders why North Carolina, South Carolina, and Georgia — all slave states — voted against the Electoral College, if they truly thought this institution would protect their interests.

It’s also curious that the Electoral College gave us as president John Quincy Adams, a staunch anti-slavery champion who won the Electoral vote but lost the popular vote in 1824. But Epps doesn’t believe the 1824 election was a positive thing. Instead, he sees John Quincy as the first so-called “loser president,” supposedly illegitimate because he lost the popular vote.

Epps and other supporters of the popular vote want to abolish the Electoral College because they don’t have a proper appreciation of federalism. Our country is called the United States, not the United State, for a very good reason. The Electoral College is the best possible national voting mechanism because it ensures that the voices of all states, large and small, are taken into consideration.

It’s ironic that Epps laments Hillary Clinton’s loss to Trump in 2016 despite winning the popular vote by 3 million as a weakness of the Electoral College. Considering that Clinton garnered 4 million more votes than Trump in California alone, nothing better illustrates the need for the Electoral College. What else could stop large states like California and New York from dominating the rest of the country, acting as kingmakers in every single presidential election?

It’s amusing that Slate magazine, which defended the Electoral College after Barack Obama’s 2012 re-election, decried the institution as an “Instrument of White Supremacy — and Sexism” immediately after President Trump’s 2016 victory. If the rules don’t go your way, then change the rules!

Partly because of the balance provided by the Electoral College, America has enjoyed a remarkably stable political system compared to other countries. In the 230 years since our Constitution was adopted, for example, the French Bourbon monarchy collapsed and became a revolutionary dictatorship, then the Napoleonic empire, then a monarchy again, then the Second Republic, then back to a Napoleonic regime under Napoleon III, then the Third Republic, then the fascist Vichy regime, then the post–World War II Fourth Republic, and finally the Fifth Republic after Charles de Gaulle’s election as president in 1958. And that’s just one example of many countries who went through constant upheavals in the past two centuries.

We can’t take our stability for granted. The Electoral College, which safeguards our federalist system, plays a significant part in the United States’ durability. We are one nation, yes, but one nation in which the voices of all states are heard. Trying to rule a continent-sized country in a unitary system would lead to disaster or dictatorship. We shouldn’t risk our republic because some sore losers want to overhaul the entire political system every time they don’t get their way, like spiteful children who have lost a game of tag.

Elad Vaida is a writer in Washington, D.C., whose work has appeared in the National Interest, American Greatness, the Daily Signal, the Federalist, the Washington Examiner, and the New Lyceum. He is a graduate of Harvard University’s program in Middle Eastern Studies.