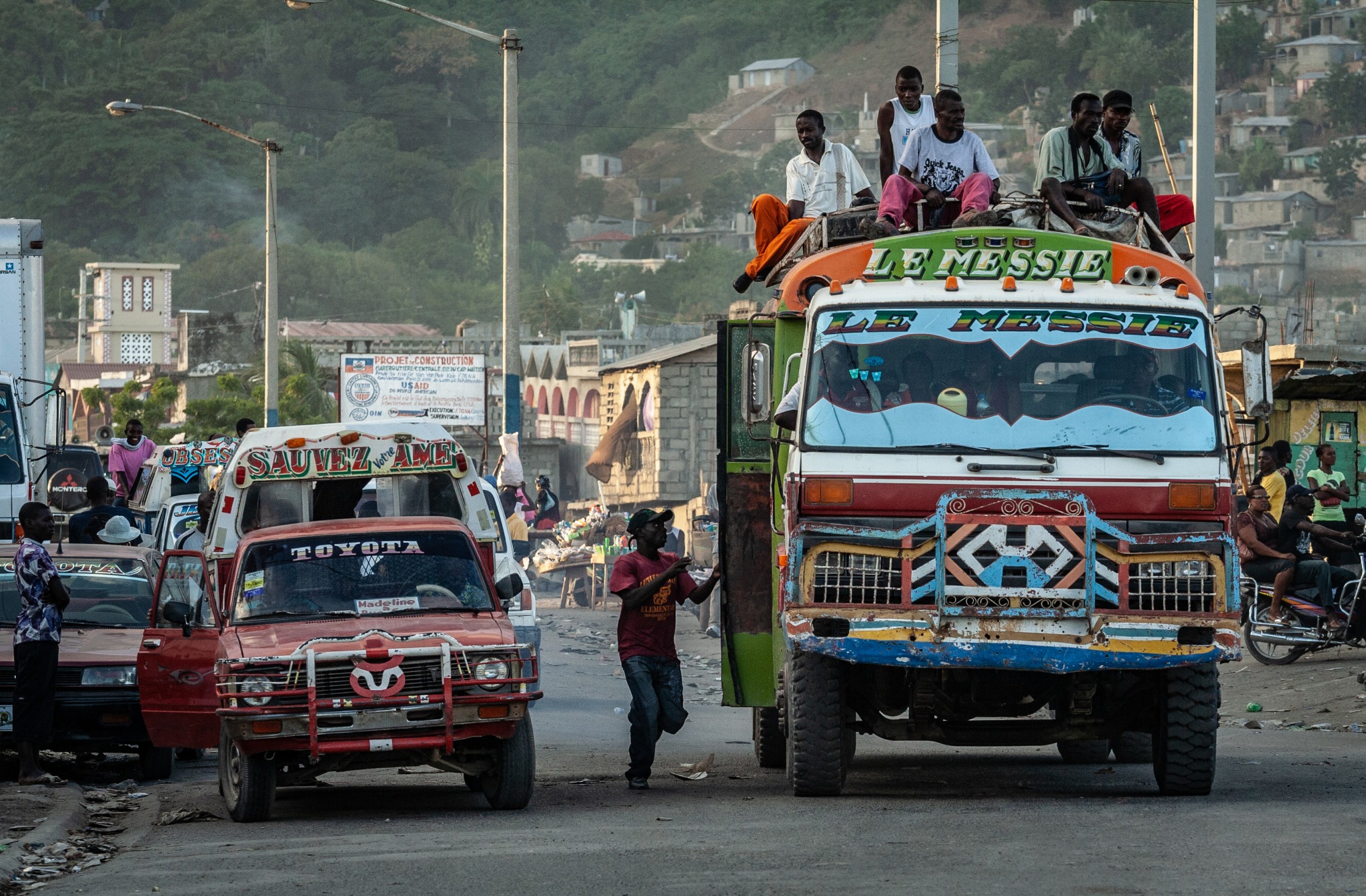 Following the July 7 assassination of Haitian President Jovenel Moise, chaos and political turmoil have continued to increase throughout the island nation.

On the evening of the same day, authorities killed some of those suspected of assassinating President Moise in a shootout and detained 17 more, while others are still at large. Several of the suspects are believed to be foreign mercenaries whom some suspect were hired from within the Haitian government.

According to the island nation’s constitution, the acting Haitian Supreme Court’s chief justice is to serve as Haiti’s interim president should the acting president be incapacitated or the office otherwise made vacant. But Chief Justice René Sylvestre died of COVID-19 on June 23, and his position has not been filled. As a result, Claude Joseph, Haiti’s interim prime minister, assumed the office of the presidency following Moise’s assassination. Joseph had been designated prime minister on April 14, 2021, following the resignation of his predecessor.

Dr. Ariel Henry, a minister in Moise’s cabinet since 2016, was designated to replace Joseph by official dictate two days before Moise’s assassination, but according to Joseph, Henry never took office, so his claim is null.

Joseph is supported by the Haitian police and military. On July 8, he told the people of Haiti to resume operating their businesses and ordered the international airport to reopen.

In a televised public address, he said, “Let’s search for harmony to advance together, so the country doesn’t fall into chaos.”

But the Haitian political situation remains tumultuous. There is no clear legal successor, and it’s possible that someone from within may have even hired foreign mercenaries to kill President Moise.

Former French ambassador to Haiti Didier Le Bret said that “many people had an interest in getting rid of Moise.”

In the months leading up to Moise’s assassination, protestors in Port-au-Prince demanded the removal of Moise from the Haitian presidency. He had been ruling by decree for more than a year after many, including some legal scholars and constitutional experts, said his presidential term had expired.

On July 11, Haitian police announced that they arrested Christian Emmanuel Sanon, whom they believe to be an architect of President Moise’s assassination. In a press conference, National Police Chief Leon Charles said that Sanon came to Haiti in late June from Florida by private jet with the intention of taking over as the Caribbean republic’s president.

Charles did not elaborate on Sanon’s motives other than to say that they were political. The main thread connecting Sanon to Moise’s death is that one of the mercenaries detained by Haitian authorities contacted him upon his arrest. It is unclear whether or not Sanon had the resources to finance the Moise assassination, however.

Amidst the political turmoil, organized crime has consolidated its grip on power in Haiti. Moise was accused of working with gangs to maintain his influence as his political capital waned. Historically, Haitian gangs have been financed by politicians to increase their public influence.

According to a report from the United Nations, Haitian street gangs violently displaced thousands of island residents from their homes prior to Moise’s assassination. The United Nations estimates that 260,000 Haitians were affected by the gang violence from June 1 to June 8. In early June, two gangs clashed in the streets, causing fires that burned hundreds of homes and displaced over 1,000 Haitians in the span of 72 hours.

Now that Haiti’s institutional leadership is unorganized, street gangs have continued to grow in influence throughout the country. They dominate the streets, have the ability to paralyze the economy, and tyrannize the Haitian people.

Jimmy “Barbecue” Cherizier, leader of the G9 Family and Allies gang, said that following Moise’s killing, gangs must “practice what we call legitimate violence” and demand justice against those who carried out the assassination of Moise.

Cherizer is linked to several massacres, and his outfit, G9, is one of 30 gangs that run the streets in Haiti’s capital.

Amid all the disorder and violence on the island, the United States sent an investigative team to participate in uncovering the true nature of the assassination plot and push for political stability.

Mathias Pierre, the Haitian election minister, requested that the United States send its military to protect the country’s crucial infrastructure and fuel reserves in the wake of the chaos that erupted after Moise’s assassination. The Haitian ambassador to the United States made similar calls for U.S. military intervention.

The Pentagon is not enthusiastic about the prospect of sending troops to Haiti, according to the New York Times.

The streets of Haiti are dangerous, its government is in disarray, and 60 percent of the island nation’s population makes less than $2 a day.

The recent series of events continues Haiti’s legacy of inconsistent self-rule in the modern era. It won’t be impossible for the island nation to recover, but it will take a great deal of cultural effort and political gumption by the Haitian people to resolve many of the nation’s core issues.

While serving as foreign minister in April 2021, Joseph told the Miami Herald, “We need to move forward with a more solid platform on which we can build democracy with the functional parliament and strong institutions. This is what the people are asking [for].”

According to Joseph, if positive change is to come to Haiti, it will need to come from within.