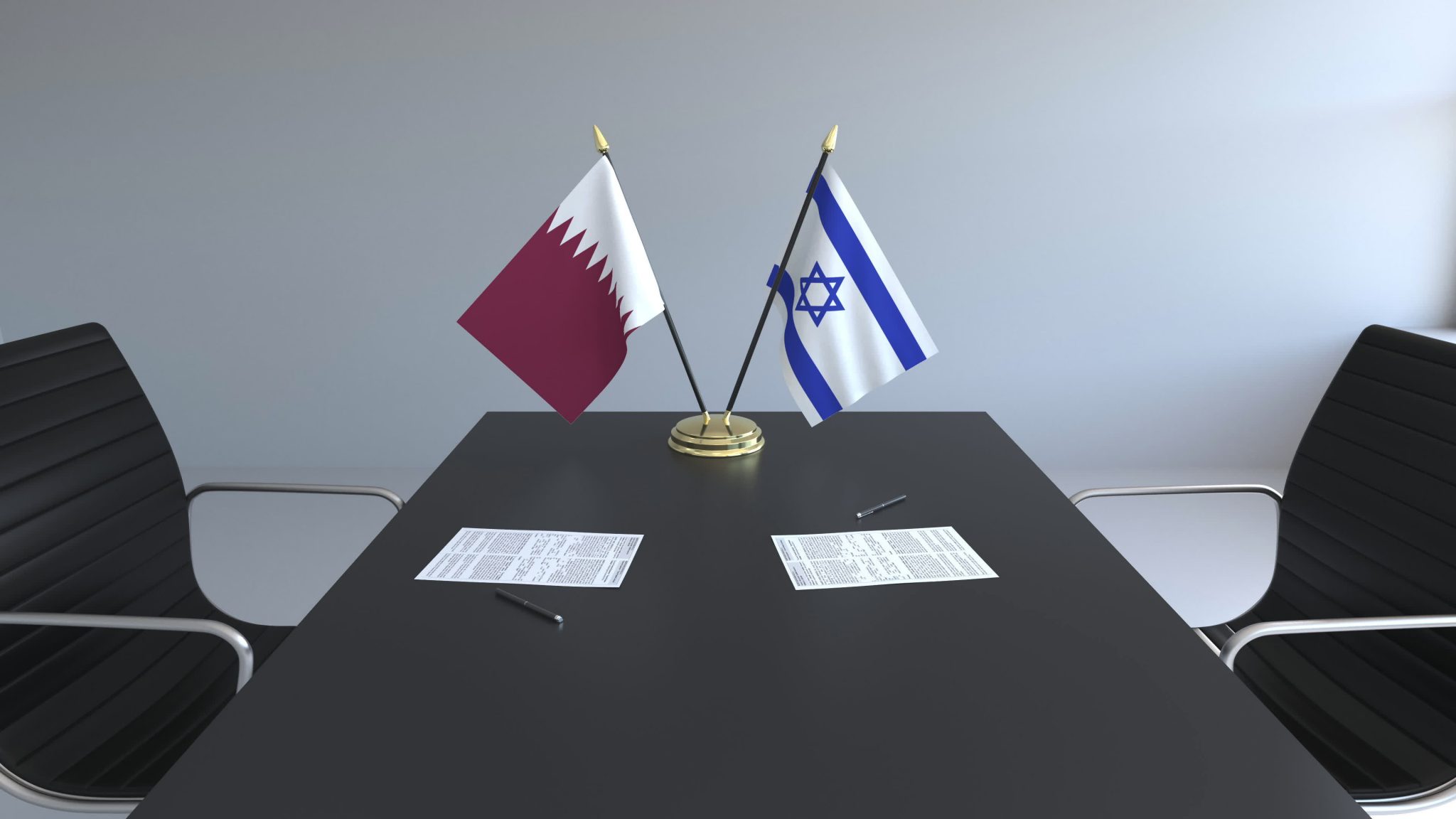 The Trump administration, with the help of Kuwait, has helped to broker a preliminary reconciliation agreement between Qatar and the other five members of the Gulf Cooperation Council (GCC). The GCC is made up of six nations: two that have signed normalization deals with Israel (UAE and Bahrain), two that are warm to Israel (Saudi Arabia and Oman) and two that have relations with Israel that are checkered at best, hostile at worst (Qatar and Kuwait). While the Trump administration may be able to bring Qatar into the Abraham Accords, significant hurdles remain.

What is in the Agreement?

In the reconciliation agreement, Saudi Arabia has restored diplomatic relations with Qatar, lifted its 3.5-year embargo on it, and has also agreed to open its borders and airspace to Qatar. In return, Qatar will drop its $5 billion lawsuit for damages from Saudi Arabia, UAE, Bahrain and Egypt for their blockade. The reconciliation agreement is largely an effort by the United States, Saudi Arabia, UAE, Bahrain and Egypt to further isolate Iran. The blockade on Qatar, originally in part to contain Iranian influence in the region, ironically resulted in a windfall to Iran due to increased revenue from Qatari planes needing to use Iranian airspace.

US Diplomatic Efforts with Qatar

Recent US diplomatic efforts with Qatar have not been explicitly linked to the Abraham Accords. Earlier this month, President Trump’s senior adviser Jared Kushner travelled to Doha to discuss Gulf reconciliation, but also other “developments in the region.” U.S. Special Representative for Afghanistan Reconciliation Ambassador Zalmay Khalilzad travelled to Qatar this month as well as in December, but these trips appear to be related to Afghanistan peace talks. Secretary of State Mike Pompeo also visited Qatar for the same reason in November, but discussed other issues not related to Israel with Qatari Deputy Prime Minister and Minister of Foreign Affairs Mohammed bin Abdulrahman Al Thani.

Significant hurdles remain preventing Qatar from completely reconciling with the Gulf, as well as joining the Abraham Accords. Arab states and Israel can work together to pressure Qatar on these points. For true peace with the Gulf and Israel, Qatar must:

Break ties with Iran, the Muslim Brotherhood and other Jihadi Groups. Saudi Arabia, Bahrain, the United Arab Emirates and Egypt originally demanded in 2017 that Qatar break ties with Iran and the Muslim Brotherhood. The reconciliation agreement does not explicitly obligate Qatar to do either, prompting a French Senator who has investigated jihadist networks in Europe to call the agreement “a short-term hypocrisy.”

The United States is so concerned with Qatar’s ties to Iran that it is not sharing intelligence with Qatar. However, if Qatar holds out for a normalization deal with Israel until a Biden-Harris administration, the Biden-Harris team may be willing to overlook this massive security risk to the US, given the new administration’s obsession with reviving the Iran deal.

Further, the reconciliation deal does not address the 2017 demand that Qatar cut ties with the Islamic State, al-Qaeda and Hezbollah, enemies of the Gulf States, Egypt and Israel alike.

Re-envision its support for Hamas. Ending support for Hamas was not one of the 2017 demands placed on Qatar. Qatar funds Hamas to the tune of approximately $1 billion since 2012. Israel tacitly allows Qatar to do so, as Qatar has helped Israel in mediation with Hamas in the past, and Qatar’s funds help prevent a humanitarian crisis in Gaza. However, many in Israel are growing wary of this arrangement, as Israel still needs to defend itself from Hamas’ wars despite Qatari funds. For any normalization agreement with Israel, Qatar must somehow leverage itself to alleviate Israeli humanitarian aid to Gaza as well as Hamas’ intractable desire to continue to instigate conflict.

Eliminate State-Sponsored Anti-Semitism and Anti-Israelism. For normalization with Israel, Qatar must also teach its society to value Jews and Israelis as equal partners on this Earth. Some suggestions for Qatar include: purging its textbooks of anti-Semitism and anti-Israelism, like Saudi Arabia has been doing, teaching its children about Jewish history and culture, as Morocco is doing, and teaching its businessmen Hebrew, as the UAE will do.

Abandon its “Palestine First” position. On the prospect of peace with Israel, Qatari Deputy Prime Minister and Minister of Foreign Affairs Mohammed bin Abdulrahman Al Thani recently stated: “I think it’s better to have a united [Arab] front to put the interests of the Palestinians [first] to end the [Israeli] occupation.” However, he also appeared respectful of other countries opting for normalization, stating: “it is up to them at the end of the day to decide what is best for their countries.” While such a “Palestine first” position has been the stance of Arab states for decades, recent deals with the UAE, Bahrain and the Sudan show that at least some are willing to change. So on this point, there is hope for even Qatar.

While Qatar does not seem as likely to join the Abraham Accords as others, the Arab country that played the Israeli national anthem in sports events may surprise us all.