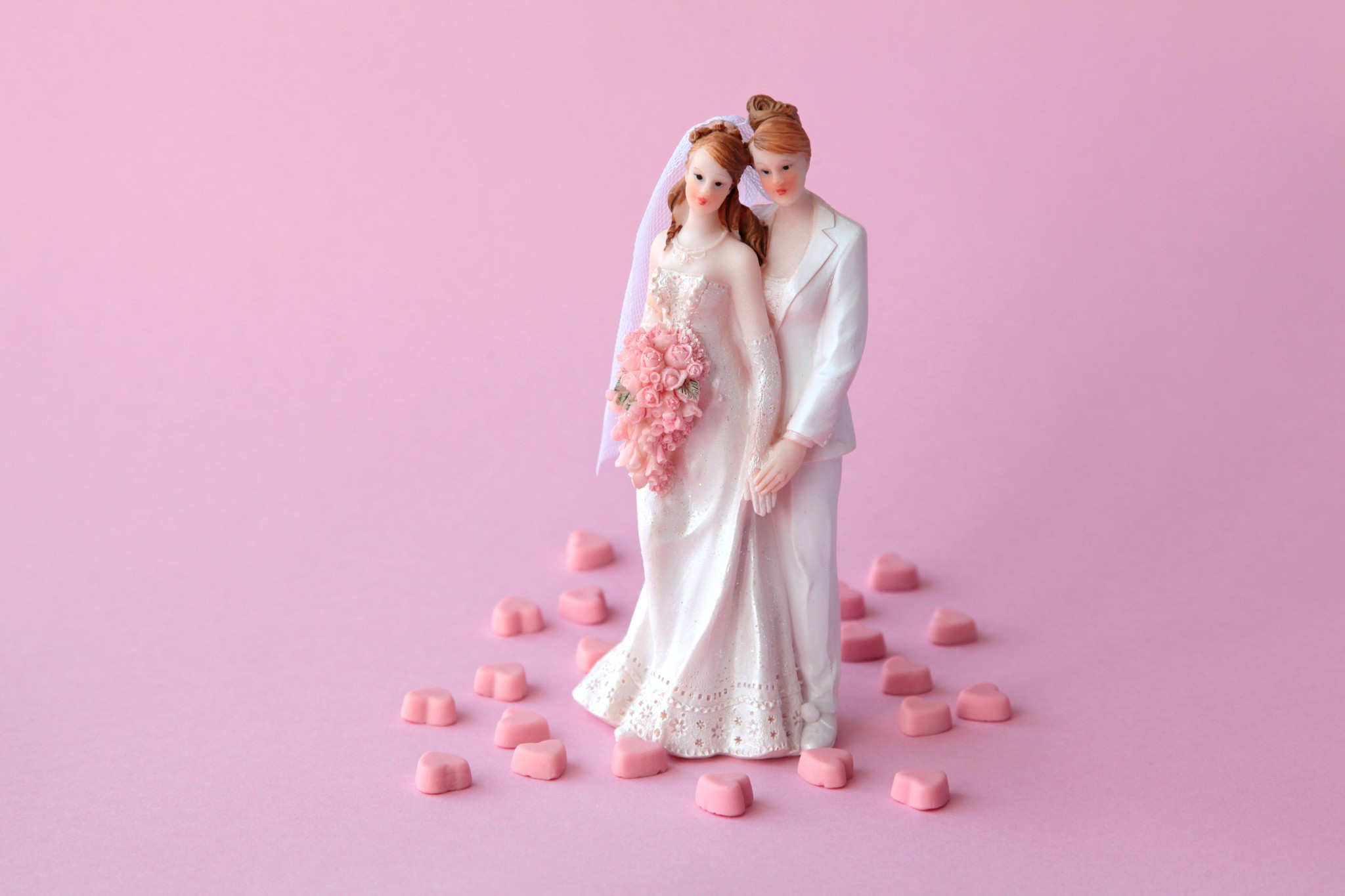 The Seventh Circuit Court of Appeals heard arguments last week in a case with substantial implications for religious schools’ freedom to require their employees to uphold and practice certain beliefs.

The case concerns a guidance counselor, Lynn Starkey, who was fired from a Catholic high school after she informed the administration that she was in a same-sex marriage in violation of the contract she had signed with the school as well as traditional Catholic teaching.

Starkey’s case was first heard by Judge Richard Young of the Southern District of Indiana, an appointee of President Bill Clinton. Young dismissed Starkey’s suit last year on the basis of the “ministerial exception,” which holds that religious organizations are exempt from anti-discrimination law in the case of employees who have a significant religious function to their jobs.

Young used several factors to determine that Starkey fell under the definition of a minister. He noted in part that “[t]he School Guidance Counselor Ministry Description designated a guidance counselor as a ‘minister of the faith’ and charged her with ‘foster[ing] the spiritual … growth’” of her students.” Starkey argued that her duties in her new position at a secular school were identical to those she had at the religious school, but Young was unconvinced, noting that there was “sufficient” evidence that she “performed many functions that would not be required of a guidance counselor at a secular school.”

Roncalli’s lawyer, Luke Goodrich, argued before the appeals court that a plain reading of the Civil Right Act of 1964’s Title VII’s religious exemption would necessitate a ruling in the favor of the Archdiocese of Indianapolis, which oversees the school, Roncalli High School. He also argued that the common interpretation of the ministerial exception would include Starkey. Starkey’s lawyer disagreed, and argued that the job contract she had signed was not representative of her actual day-to-day activities which he said would not qualify for the ministerial exception.

The case likely faces long odds in front of the Seventh Circuit, where only three of the eleven active judges were appointed by Democratic presidents. In oral arguments, the judges seemed to question Starkey’s lawyer in a more adversarial manner than the archdiocese’s lawyer, suggesting that they were leaning towards siding with the latter.

In a press call the same day as the arguments, Goodrich stressed the importance of keeping the government out of religious hiring practices and argued that it is important for Catholic schools to retain the right to employ staff who uphold Catholic moral teachings. He predicted that the Supreme Court would not hear the case unless the lower court judgment was unexpectedly thrown out.

The case comes amid a growing conflict between laws protecting religious liberty and laws prohibiting discrimination on the basis of sex and sexual orientation. The ministerial exception has been affirmed by the Supreme Court, but as evidenced by this case, the contours of who exactly counts as a minister are left unclear. In the first Supreme Court case to uphold the doctrine, Hosanna-Tabor Evangelical Lutheran Church & School v. Equal Employment Opportunity Commission, the unanimous opinion of the court laid out several criteria to determine if a particular employee qualified as a minister, though it declined to use a “rigid” formula. These included whether an employee is “held out” as a minister, if they have a title with a “significant degree” of religious training, and if the job has a role in promoting the institution’s religious message and pursuing its mission.

Were the Supreme Court to take up the case pending a future appeal, it might decide to further clarify who falls under the exception. For example, in his original opinion, Young suggested that he would be disinclined to consider a janitor or a bus driver as a minister. By contrast, Justice Clarence Thomas argued in a concurring opinion in Hosanna-Tabor that he would prefer to accept a religious organization’s own “good faith” interpretation of who qualifies as a minister without subjecting it to government scrutiny. Thomas argued that if courts could second-guess religious organizations about any given employee’s ministerial status, then the rationale for the ministerial exception — that it protects the free exercise of religion — would effectively become moot. If the Supreme Court took up the case, it is possible that it could adopt Thomas’s line of reasoning.

Goodrich laid out the stakes of the case, saying that freedom of religion would be at grave risk if the government could force a religious organization to employ people who disagree with its goals and principles.