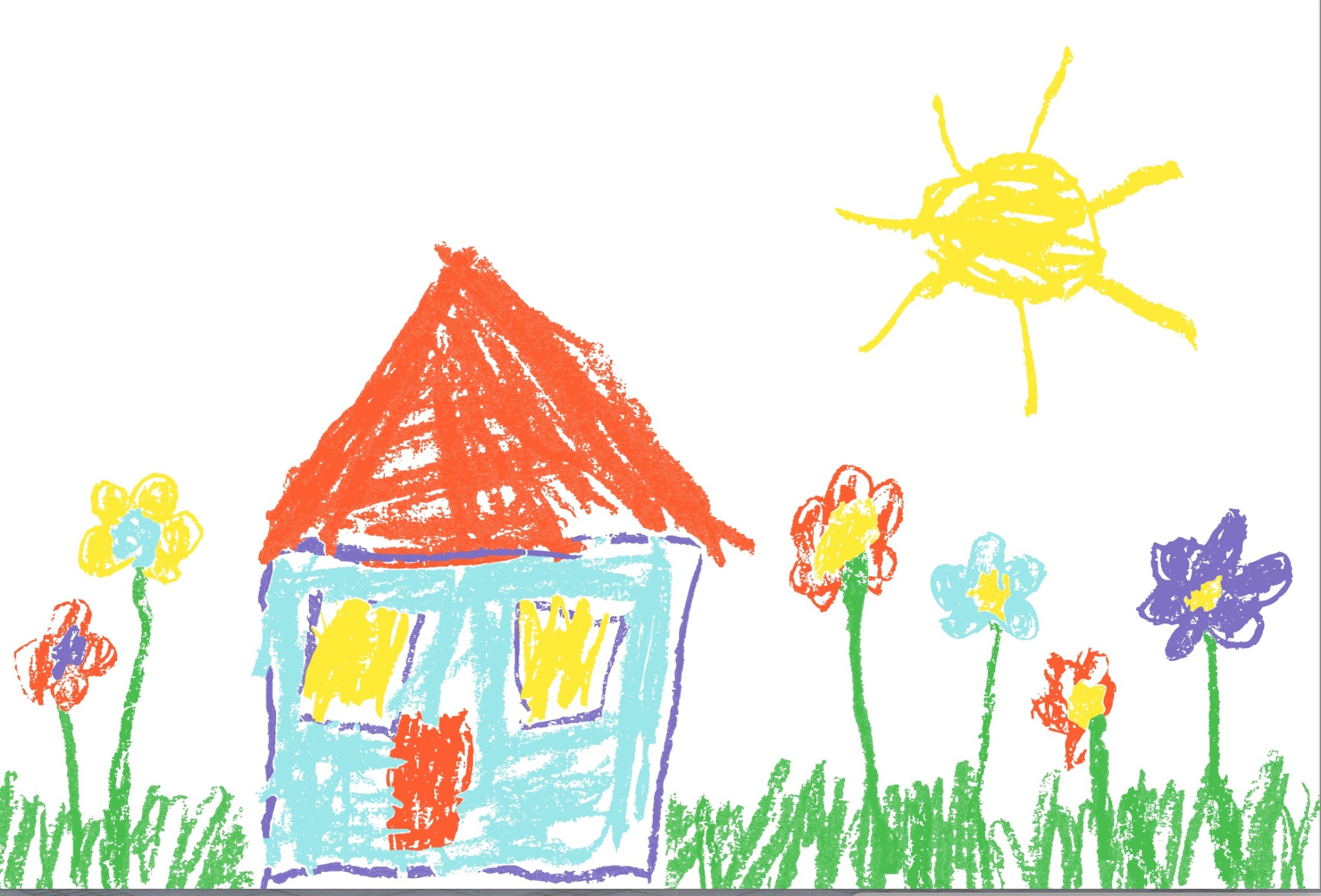 Color Capital of the World: Growing Up With the Legacy of a Crayon Company
By John W. Kropf
(The University of Akron Press, 146 pages, $25 )

An innovative company led by visionary leaders can transform an industry, create a robust working community, and color the worldview of all who are part of its extended family. Such is the central claim of John W. Kropf’s new book Color Capital of the World: Growing Up With the Legacy of a Crayon Company. Kropf, a Sandusky Ohio native who is a descendent of one of the founding families of the American Crayon Company, has written a compelling memoir depicting how the rise and fall of the company impacted the Sandusky community, the three founding families, and of course Kropf himself.

Kropf, an attorney in the Washington D.C. area and the author of Unknown Sands: Journeys Around the World’s Most Isolated Country, left Sandusky a long time ago but his connection to the American Crayon Company and his native city remains as vivid as the buckets of colored crayons with which he and his sister Ann decorated the concrete floor of the unfinished basement of their childhood home. Kropf recalls his earliest memories as being that of the “smell and taste of crayons.”

Color Capital of the World provides a history of the American Crayon Company’s three founding families, Cowdery, Curtis, and Whitworth which is Kropf’s mother’s maiden name. These families played important roles in The American Crayon Company’s history but also in the evolution of chalk and crayon technology for industrial and educational purposes. Kropf tells us about his great-grandfather John Whitworth, the son of a railroad mechanic, who in 1870 left his Sandusky high school for an apprenticeship as a grocery store shopkeeper. Despite his limited education, Whitworth would later become the president of several Sandusky institutions including Sandusky Citizens Bank, Sandusky Building and Loan, and Sandusky Telephone Company.

In 1886, Whitworth partnered with his brother-in-law Leverett Curtis along with Marcellus, and John Cowdery to make the necessary acquisitions and investments to launch the American Crayon Company. The four principles each provided unique but complementary skill sets. Whitworth was investment savvy and had significant experience managing businesses. Curtis was proficient in the manufacturing of chalk and crayons. Marcellus Cowdery, a former educator who had been named Superintendent of Schools for Sandusky, had the education credentials, and John Cowdery had the marketplace connections.

Kropf discusses how the founding families improved the existing chalk product’s industrial utility while dramatically expanding its educational deployment. He describes in detail how William Curtis (the father of Leverett Curtis) transformed Dover chalk by adding Gypsum from a hard breakable substance to a smoother one which did not fall apart. Although chalk had been used on classroom blackboards for years, the old product made a loud distracting scratchy noise. By contrast, the newly formulated chalk was a finer writing instrument that created very little noise. Moreover, William Curtis is also credited with adding pigments to the 888 crayon, an insoluble black crayon that was traditionally used by railroad surveyors to mark tracks and label cargo, to create the colored crayon product. These “magic sticks” became a staple amusement for children who would use them to draw whatever sparked their imaginations.

The author depicts the glory days of the American Crayon Company and makes the point that despite its global expansion, the company never lost its connection to its Sandusky factory. It was not uncommon for three generations of the same family to have been employed there. Kropf creates a vivid image of the company’s shift change whistle serving as a daily timekeeper. He also writes about the community brand loyalty and pride where Sandusky High School students would only use American Crayon crayons and paints for their athletic event signage. He also describes the negative impact on Sandusky when various mergers, acquisitions, and the rise of competitors like Crayola led to the downsizing and ultimate closing of the American Crayon factory in 2002.

Color Capital of the World is also Kropf’s journey. The book can be seen as an effort to reconcile the bright and dark colors of his family legacy. On one hand, he looks back with fondness on his wonderful childhood experiences that were associated with the crayon company. On the other hand, he also writes quite emotionally about negative memories such as his mother cashing out her company shares and spending them frivolously.

Kropf additionally embarks on several physical journeys. He retraces the 30-day road trip that his grandfather took 70 years ago from Sandusky to Pasadena, California to establish a “winter arts and craft retreat”  for the crayon company. He also makes several sequential return visits to Sandusky for the respective funerals of his sister and mother. And of course, writing the book is inherently a pilgrimage that appears to have provided Kropf with a perspective that has enabled him to better contextualize his past and face his future with a renewed sense of optimism.

I highly recommend  Color Capital of the World. It is a very moving account of one man’s connection to his family’s legacy. It is also a reminder of a time when there were company towns and people took pride in being part of them.

On a personal note, John Kropf was one year ahead of me at an Ohio-based college many years ago. While we did not know each other well at college, I learned about Color Capital of the World on social media and immediately wanted to read it. I now know John a little better. And, I sincerely hope that I have done his beautiful memoir justice.