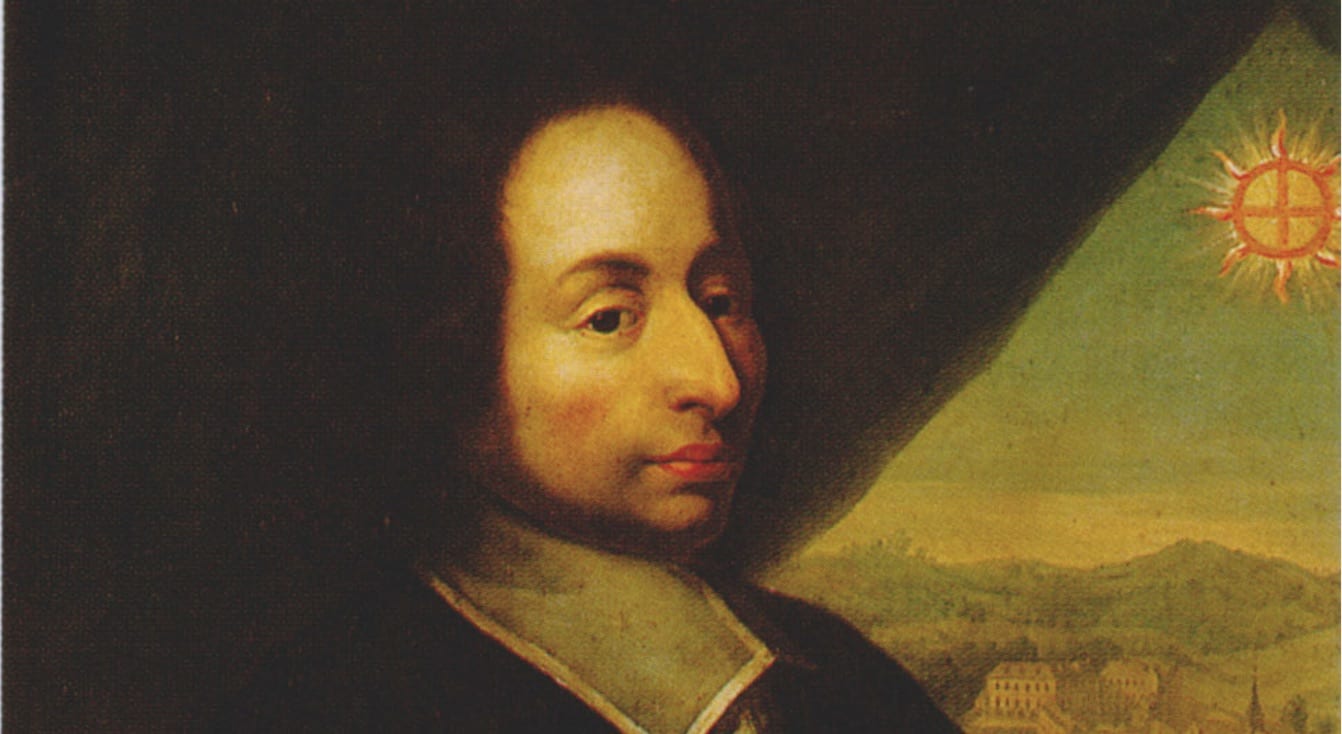 Do you spend much time reading the Journal of the American Medical Association? I must say I do not. Perhaps that is because I exercise regularly, eat nutritious meals, avoid drinking to excess, put in a 40-hour week — well, actually a bit more than that, but I enjoy my work. At times, my work would more properly be described as recreational — and one more thing. I took Pascal’s bet a long time ago. What was his bet? Well, if one lives a good life, a life that the Almighty would approve of, why not go all in? Why not believe in the Almighty? That is what old Pascal came up with.

A recent report in the Journal of the American Medical Association suggests that an increasing number of Americans could improve their health by taking Pascal’s famous bet and all that the bet entails. According to the Journal, Americans are falling behind the industrialized world in terms of longevity. Our longevity has declined for the past three years, and, according to Virginia Commonwealth University’s Steven Woolf and Heidi Schoomaker, the compilers of the report, the problem goes back to the 1980s. They lay the causes of a loss in longevity to obesity, alcoholism, drugs, and suicide. In other words, they put the blame on life choices.

Moreover, there is not much the medical corps can do to solve the problem. Dan Flynn writes in The American Spectator’s Spectator A.M., “This decline in life expectancy coincides with the massive increase in health-care spending.” Flynn suggests that we look for the cure to declining longevity elsewhere. American lives lack meaning, he writes, and he goes on, “People fill the void by drinking, doing drugs, and overeating. When they come to see a hole at the bottom of the void that means to them that nothing can ever quench the thirst, they cease to search for meaning in their life and take action to end it.” He concludes, “A doctor cannot cure the kind of sickness from which Americans increasingly suffer.” Who can cure it? A social worker? A gifted psychiatrist? A rabbi, minister, or priest?

I do not know what Flynn would prescribe, but I suggest a worldly philosopher and man of science, Blaise Pascal. He lived from 1623 to 1662. Pascal argued that whether God exists or not, a rational person should live as though God does exist, and a rational person should try to believe in Him while abiding by His laws, as the laws are handed down from the Old and New Testaments. His famous bet was based on the idea of the Christian God. Yet it is applicable to many religions. If God does indeed exist, the rational person gains infinitely — for instance, he gains Heaven. If God does not exist, the rational person has lost nothing. Pascal’s argument is said to be an appeal to self-interest as opposed to an appeal to the evidence. I say it is the first giant step in believing in the existence of a just God. After taking this step one can consider the more complicated arguments for the existence of God, for instance, those of St. Thomas Aquinas.

Choosing a dissolute life style has always struck me as a painful waste of time, particularly when there are so many productive and interesting things to do in a free society like ours. Consider Donald Trump. He has made a lot of money and become president of the United States on his first run for the presidency. He neither drinks nor avails himself to tobacco. Now one need not go to extremes — not that I would say there is anything extreme about Donald. An occasional drink is perfectly acceptable, and a thick cigar is acceptable, too, particularly for the male of the species. Moreover, I would not turn my back on dessert at least occasionally, and eating moderately is advised in all circumstances, especially if one wants to avoid joint replacement, heart disease, diabetes, and dozens of other time-consuming and life-threatening diseases. As for suicide, it is a life choice that almost always ends badly. I would not even consider it.

I suggest that, at least, the alcoholics, the drug-dependent, and the obese that find life not worth living consider Pascal’s strategy. Then acquire the professional services of a good rabbi, minister, or priest. Which brings to mind those who are in the service of the Lord. The recent findings of the Journal of the American Medical Association tell us that there are people out there in dire need of your help. Instead of marching for peace or to save the planet Earth, why not spend some time with an alcoholic, a drug addict, or someone terminally overweight? I think Pascal would agree with me. Such suffering people greatly need you. The world can come later.