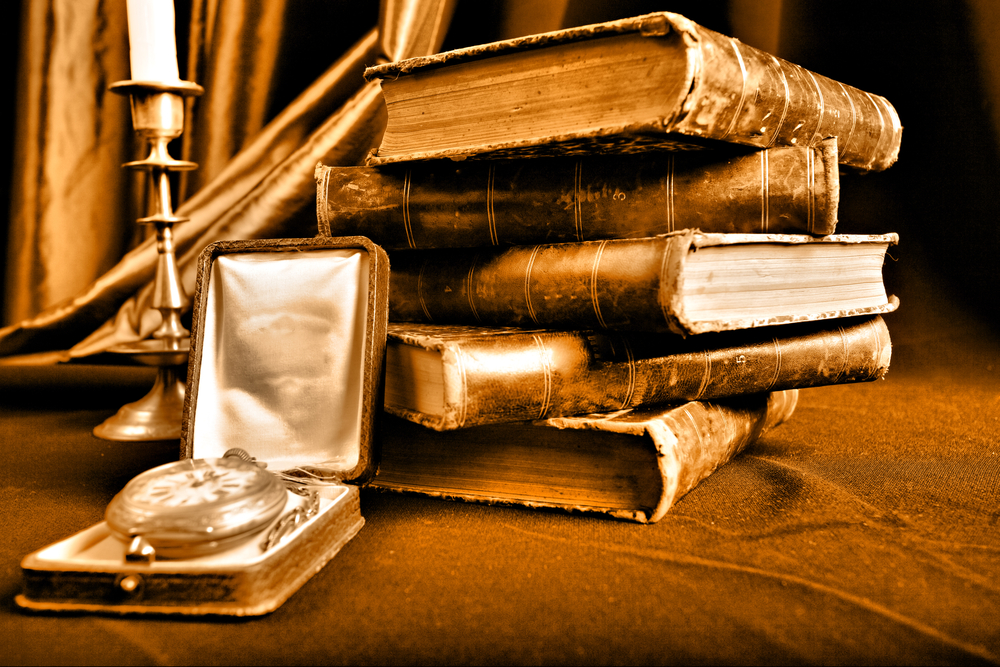 Most of the terms in which the ongoing debate over the “Great Books” is carried on aren’t helpful. Calling people white supremacists for wanting students to read Kant, writing substance-free encomia to the beauty of Western civilization — neither of these is very likely to convince anyone of anything.

More helpful is to consider the origin of the Great Books curricula themselves. Whether offered at top elite universities — mandatory at Columbia and Chicago, optional at Yale and Stanford — or at small, self-selecting colleges like St. John’s, surveys for undergraduates of classic works in the Western tradition emerged from a revolt against the modern university. So argues prolific liberal critic Louis Menand in a recent article in the New Yorker. Loyal to an older notion of the liberal curriculum as essential to a full formation of the human mind, skeptical of research universities as increasingly specialized knowledge factories that left the human spirit cold, the American Great Books programs arose around the turn of the 20th century.

Does the Great Books’ critique of the university still make sense today? Menand reviews two recent books by Roosevelt Montás and Arnold Weinstein, each of which defends the Great Books. He sides with the modern university. For him, the claim that the Great Books, or the humanities, can uniquely offer students self-knowledge is bunk; humanists “cannot win a war against science,” science classes be as “revelatory” as ones on literature; Montás and Weinstein are in no particularly better position than their colleagues in the engineering department to offer self-knowledge to students. Menand, who teaches at Harvard, is humble: “I like my job, and I think I understand many things that are important to me much better than I did when I was seventeen. But I don’t think I’m a better person.”

We could take issue with the assumption here of a firewall between the humanities and sciences, which itself is a kind of artifact of the structure of the modern university and not at all the view of figures as proximate to us as Lamarck or Darwin. But it’s important before going any further to recognize the Great Books as a peculiarly American preoccupation. The typical reading list at Columbia, Yale’s Directed Studies program, or St. John’s College is not, after all, so different from the list of books one is expected to have read to have a plausible claim to intellectual status in Britain, France, or Germany. Oxford even has a course (what we would call a “major”) in “Greats.”

But that’s where the similarities end. Greats’ real name is literae humaniores, “more humane letters,” a medieval means of referring to sciences other than the most divine of them all, theology. What is now taught under that name is in all but name a classics degree. In its social function, it is the vestige of an old credentialing system for British elites now superseded by politics, philosophy, and economics (PPE), initially and indicatively titled “Greats Without Greek.”

The Great Books, as they are reverentially invoked in America, do not serve a similar credentialing role, despite protestations to the contrary from anti-intellectual sections of liberal opinion. They are treated, rather, as a gospel. It would be wrong to ignore the strong influence of American religious sentiment on these programs’ rhetorical culture. Evangelical Protestantism, long a strong current in American popular culture, often encourages adherents to cultivate a direct relationship with God through self-directed reading of scripture, and treats established theological authorities as suspect.

The Great Books program is similarly amateurish by design. The point is not to acquire an exact understanding of the texts from top experts, even though such experts are usually available at the institutions that offer such programs. As Menand writes, “The [Great Books] instructor’s job is to help the students relate the texts to their own lives.”

This leveling tendency is the key to the democratizing aspect of the Great Books in America. The worthier proponents of these programs have missionary zeal and a true conviction that anyone can access, and benefit personally, from studying these books. It is what made convincing a recent essay in the socialist magazine Jacobin, using Montás’s book as an opportunity to argue why the Left should defend the Great Books at least as ardently as the Right.

Just as evangelical Christianity has not been spared in recent decades from the influence of therapeutic ideology, neither have the Great Books.

But if evangelical energy gives the American Great Books program its principal virtues, it also generates some of its most conspicuous weaknesses. The anti-intellectual pitfalls of the evangelical tendency are not under-remarked upon; Richard Hofstadter was an inveterate, sometimes overeager critic of how a just skepticism of experts and an encouragement to direct one’s own learning can degenerate into a hostility towards deep knowledge as such and can give rise to the cultural sovereignty of the lowbrow. Such hostility is certainly not to be found in the teachers of the Great Books, but the pedagogues who teach these courses — sometimes lecturers rather than full professors — do sometimes often occupy a tenuous place in the American university. As Menand puts it, speaking of Montás, “Why should an English professor … teach Dante (in a week!), when you have a whole department of Italian-literature scholars on your faculty?”

Lacking in deep familiarity with the texts they teach, Great Books teachers must make some other claim as to why they should teach them. Sometimes this hinges on their sense of employing a different, more immediate or honest method than the academic experts. Menand quotes Weinstein criticizing objectivity in literary studies: “In my crazier moments I think that rigor may be akin to rigor mortis.” But must the pursuit of objectivity be abandoned in order to make texts relevant to students? This would be selling them short indeed.

Just as evangelical Christianity has not been spared in recent decades from the influence of therapeutic ideology — California megachurches encouraging the young to see God less as something to believe in and more as a means of overcoming “crises” or achieving “personal growth” (a tendency that also forms the subject of Jonathan Franzen’s latest novel, Crossroads) — neither have the Great Books. Occasionally, the way that pedagogues, students, and alumni speak about the Great Books smacks of self-help.

Menand is a sharp observer and critic of this tendency: “What qualifies a man … who has spent his entire adult life in the literature departments of Ivy League universities, to guide eighteen-year-olds?” But, a curious indicator of how the long-running debate over the Great Books continues to reveal the low self-confidence of the American intellectual, he concludes by denigrating Great Books programs on the grounds that they do not make one a “better person.”

It is obviously not necessary to debate the merits of reading classical and modern literature on the grounds of whether doing so makes one a “better person” — a phrase which means approximately nothing at all, merely conjuring specters of post-Protestant self-flagellation, of narcissistic, pseudo-moral hand-wringing. This is a point that both the detractors and the supporters of the Great Books must admit. Plato did not write self-help books; we do not need to promote his books to students by telling them that they are self-help books; nor do we need to complain that he did not write self-help books. It should be enough to tell them that to read Plato, to read deeply any text of real worth, is to engage the rational faculties at their highest level — and to do so is to be fully human in the noblest sense. Menand is right on one thing: if you want to be a “better person,” go see a therapist. Go join a church group. That’s not why we’re in this racket.