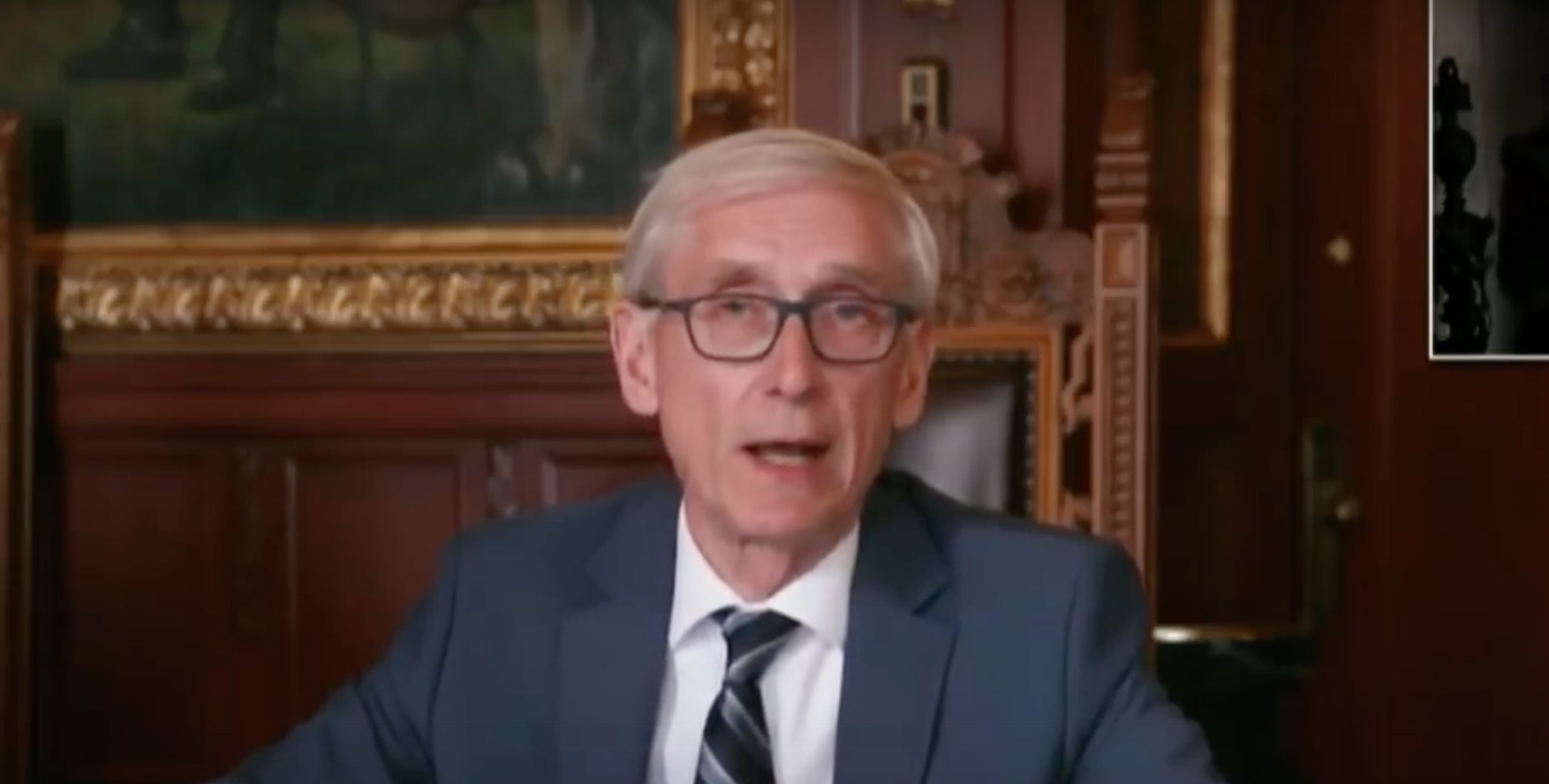 On May 4, with a more recent update, the Committee to Unleash Prosperity and FreedomWorks released a report card on the COVID-19 response by the Nation’s governors. Nine governors, eight of whom were Republicans from the South or Midwest, got A marks. Fifteen, including Gov. Larry Hogan (R) of Maryland and Jim Justice of West Virginia (R), got D’s, and five Democrats got F’s. In the update, one governor was downgraded to an F-.

The report considers “the severity of the virus in each state and the need to keep their citizens safe” and relates it to “how measured or damaging their actions have been with respect to safeguarding the economic well-being of their citizens.” It’s premised on the belief that except for “a few exceptions in some metropolitan areas, the time is long past for every state to reopen safely, smartly, and judiciously so as to end the economic destruction and despair from lockdowns.”

As for the grading, the report explains that A’s and B’s are for governors who “are already moving to restore freedom and opportunity, and trusting individuals to follow best practices or isolate themselves based on their own risk assessments.” The governors who got D’s and F’s have taken the other tack; they “arbitrarily ban activities without respect to any sensible risk versus benefit calculation” and put their states at “risk of catastrophic economic collapse.”

The day after the report was first released, there were reports that some governors acted. It may be just sequential correlation, not causation, but those actions should be welcomed. And, as noted below, the courts have also reined in governors guilty of overreaching.

California Gov. Gavin Newsom (D), who got a D, said that retail stores could reopen for curbside pickup and allowed nonessential manufacturing to start. Virginia Gov. Ralph Northam (D), who started with an F, shortened the term of his lockdown from June 10 to May 15. Arizona Gov. Doug Ducey (R), who started with a C, also accelerated the reopening of restaurants and salons.

Other governors have responded with less grace. Pennsylvania Gov. Tom Wolf (D), who was unsurprisingly given an F in the report card, criticized business owners moving to reopen notwithstanding his edicts, accusing them of “cowardly acts.” He also threatened those businesses that reopen with the loss of health department certifications, liquor licenses, and certificates of occupancy. Finally, Gov. Wolf declared that counties that refused to comply with his orders would not be eligible to receive discretionary federal stimulus funds.

In the same way, Michigan Gov. Gretchen Whitmer, who received a D, started by declaring home improvement and landscaping purchases off limits while allowing Michigan residents to buy lottery tickets. She later declared that her diktats were “not a suggestion” and compliance with them was “not optional.” That’s, again, in a state where the problem is concentrated in Detroit and not in the northern parts of the state.

New Jersey Gov. Phil Murphy (D), who got an F, was recently downgraded to an F-. The report explains that the downgrade is attributable to, among other things, “his new comments about leaving the state if you don’t like the incompetence of its unemployment office.”

Illinois Gov. J. B. Pritzker was also downgraded from a D to an F after announcing that “the entire state will stay on full lockdown until May 29 — or later.”

Gov. Murphy also said that the Constitution was above his pay grade. That misguided notion explains why the Second Amendment gets no respect from some. It also explains why some governors like Kentucky Governor Andy Beshear (D), a C grade, thought it was a good idea to prohibit “faith-based” “mass gatherings” until May 20, and for state troopers to take the license plate numbers of those attending a drive-in Easter service at Maryville Baptist Church in Kentucky.

Federal judges put a stop to that. The Sixth Circuit held that the governor’s rule had so many exceptions that it could not be seen as one of general applicability. In that light, the Court observed, “The Governor has offered no good reason for refusing to trust the congregants who promise to use care in worship in just the same way it trusts accountants, lawyers, and laundromat workers to do the same.”

Wisconsin Gov. Tony Evers (D) also got an F. Wisconsin’s Supreme Court concluded that the Evers administration’s Department of Human Services Secretary-designee Andrea Palm, “an unelected official,” exceeded the scope of her authority under state law when she commanded the residents of Wisconsin to “ ‘stay at home or at their place of residence’ with certain limited exceptions approved by Palm or risk punishment ‘by up to 30 days imprisonment or up to a $250 fine, or both.’ ” It held that Palm’s directive, which is a “general order of general applicability,” had to comply with the state’s process for rule-making. Significantly, the court rejected Palm’s contention that her order was temporary, observing “a ‘limited-in-time scenario’ is not the power that Palm has seized.”

The Wisconsin Supreme Court pointed out the importance of following the regulatory process. It noted, “[I]t does not follow [that Palm] can impose regulation without giving the people faith in the justness of the regulation.” Arbitrary and overbearing assertions of governmental authority have been met with political protests in Wisconsin and Pennsylvania grounded in a lack of faith that the state’s impositions are justified. Our governors must recall that their power derives from the consent of the governed.