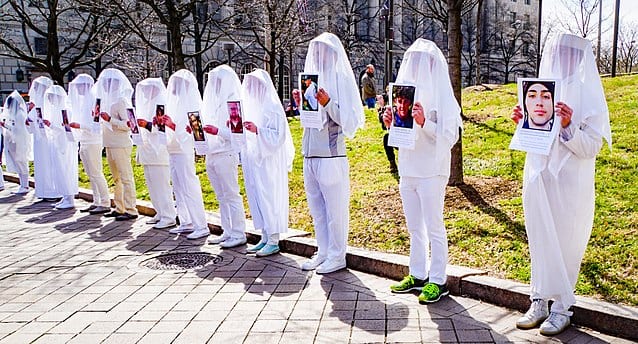 Watching large scrums of young people (and some old enough to know better) demonstrating across the country this weekend in the name of stopping gun violence, I couldn’t help but think of the incisive quote by the journalist, psychiatrist, and all-around wise fellow, Theodore Dalrymple, to wit: “There’s nothing like passionate ignorance to keep one young at heart.”

One can be sympathetic with the fear some students feel about the vulnerability they face from gun-toting monsters like Nikolas Cruz without excusing their blissful ignorance about the pointless nostrums they’re whooping up fortissimo, threatening to hold their breath until grownups do what they demand. And one can come down hard on their teachers and other school officials who not only don’t direct them into a more adult understanding and approach to a very real danger, but egg them on in their folly.

What we’re seeing now amounts to a national tantrum, which leaves elected legislators, too many of them careerist mediocrities, to count votes and decide how many pointless laws they will pass, laws that will inconvenience law abiding citizens, create paperwork for bureaucrats, and not come within a mile of heading off the next monster.